The Boer Republics were the Orange Free State and the Transvaal. When Gold and Diamonds were discovered in the Transvaal, open hostilities with the British Empire quickly followed. The Boers contracted 70,000 Mauser rifles in 1896 with Ludwig Loewe, Berlin to be supplied to the two Republics. Technically they were the 1893/5; it was a 5-shot 7 x 57 bolt action rifle and was used with great effect against the British. These examples are Fair Condition Transvaal guns.

Another Exciting Project for the DIY Enthusiast. 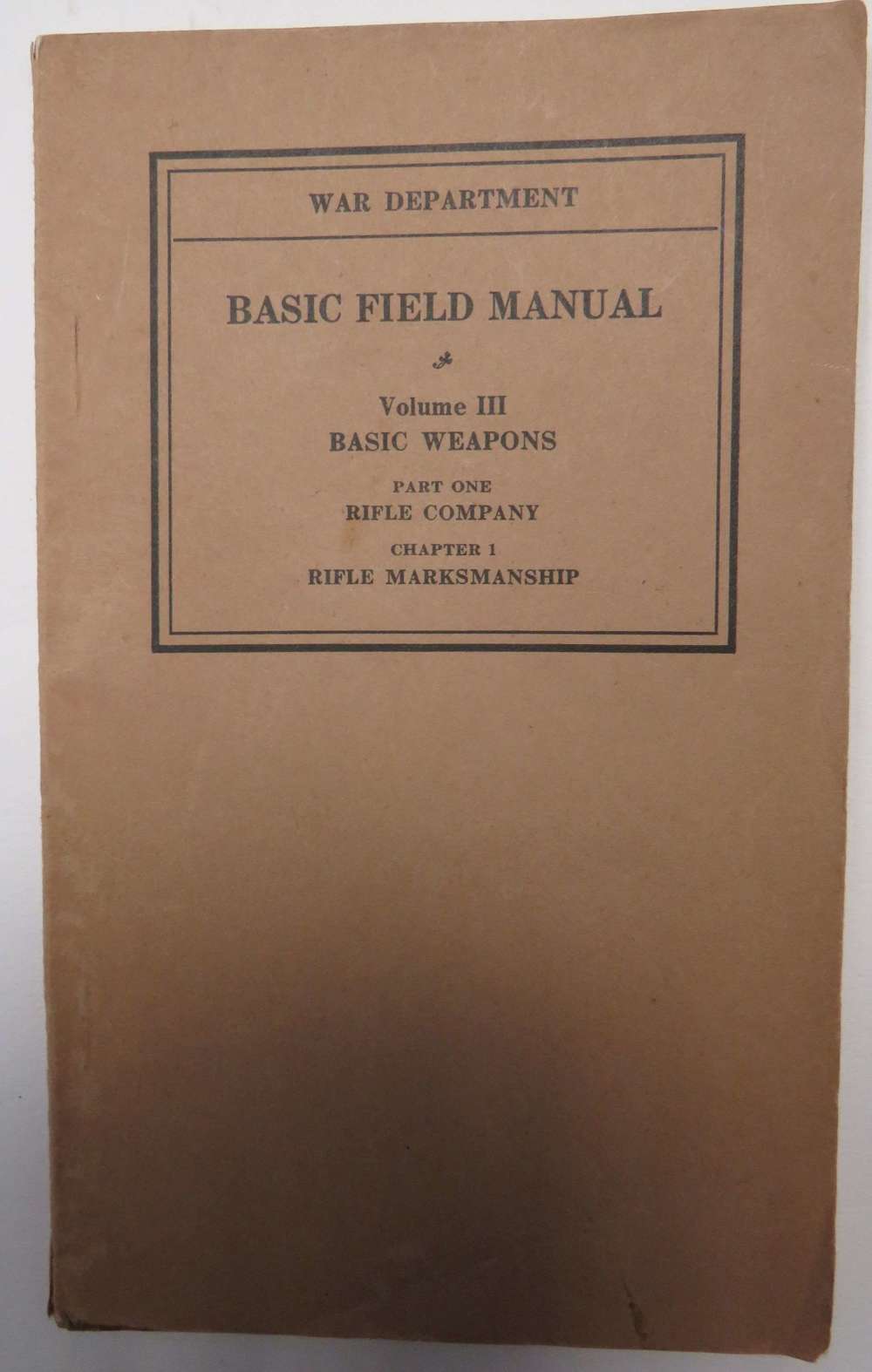 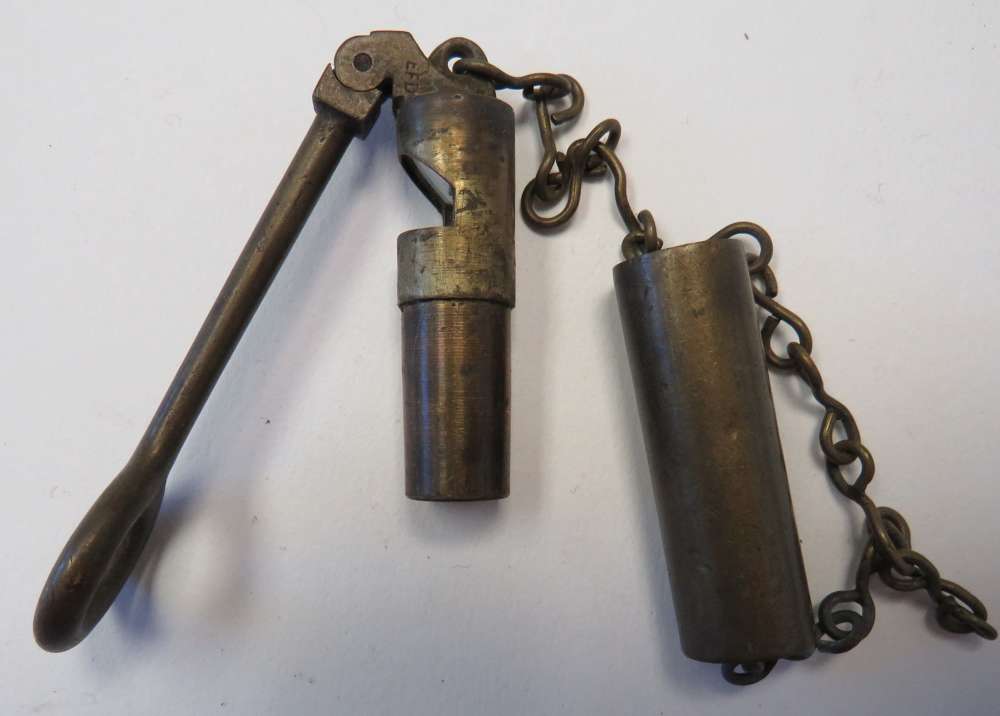