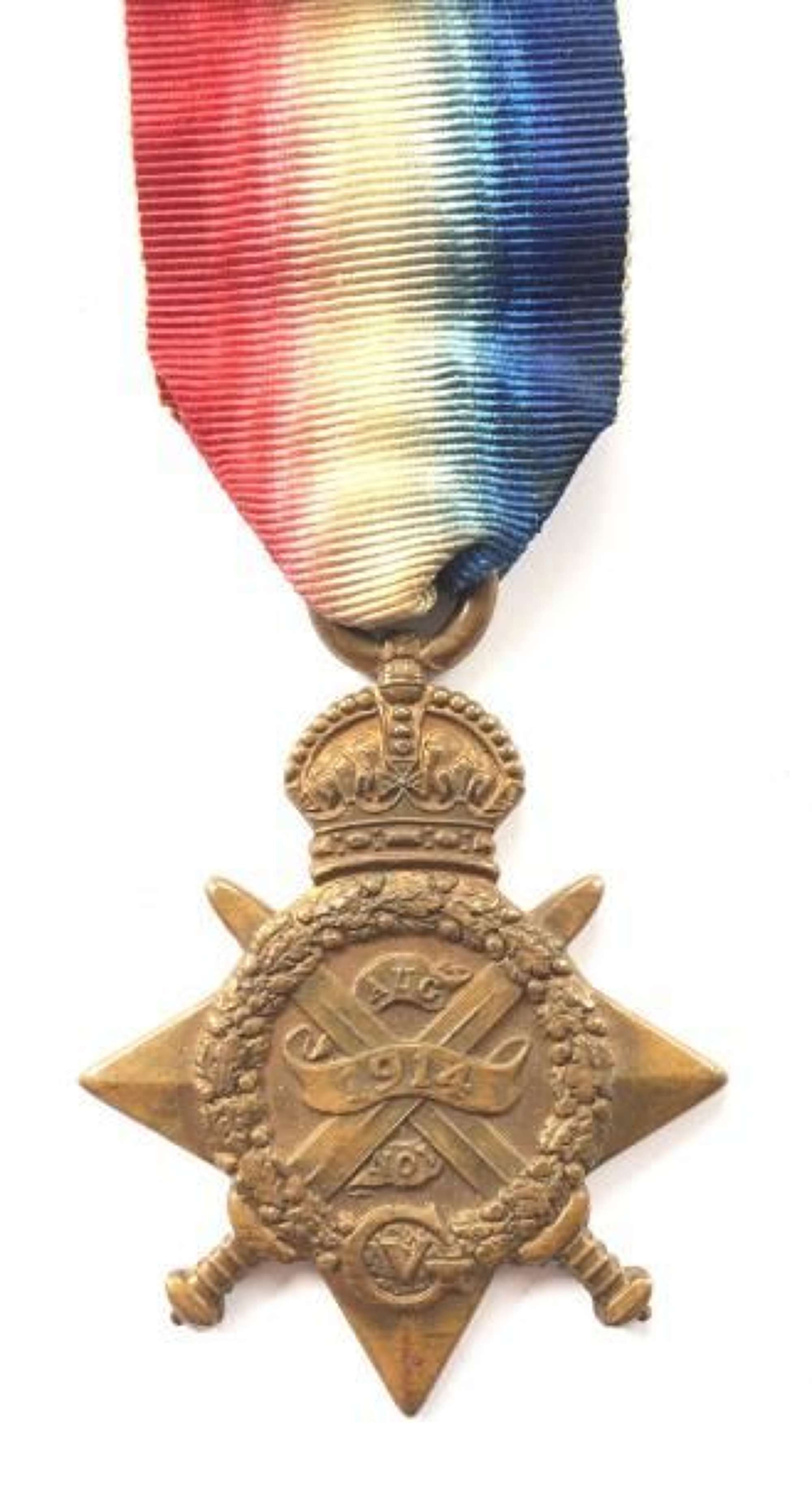 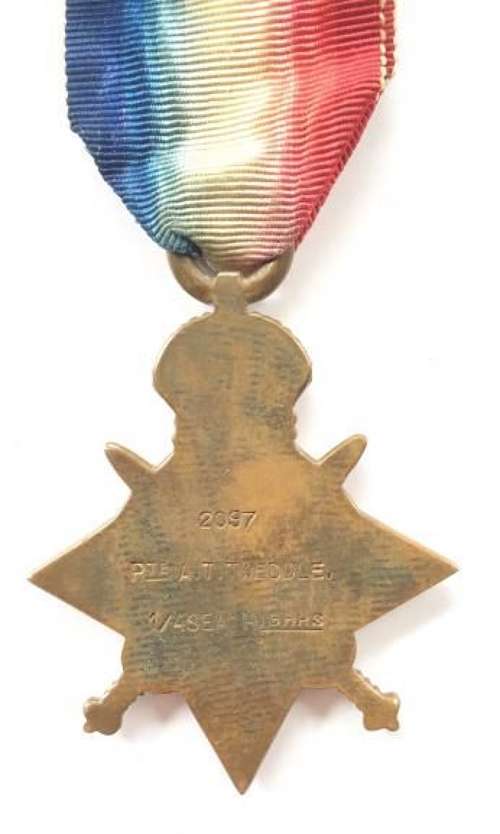 Captain Archibald Thomas Tweddle originally landed in France with the 1st Bn Seaforth Highlanders on the 7th November 1914. On the 21st July 1915 he was commissioned into the 1/18th Bn (London Irish) London Regiment. He appeared in a group photograph of the Battalion in the London Illustrated News on the 6th October 1915. 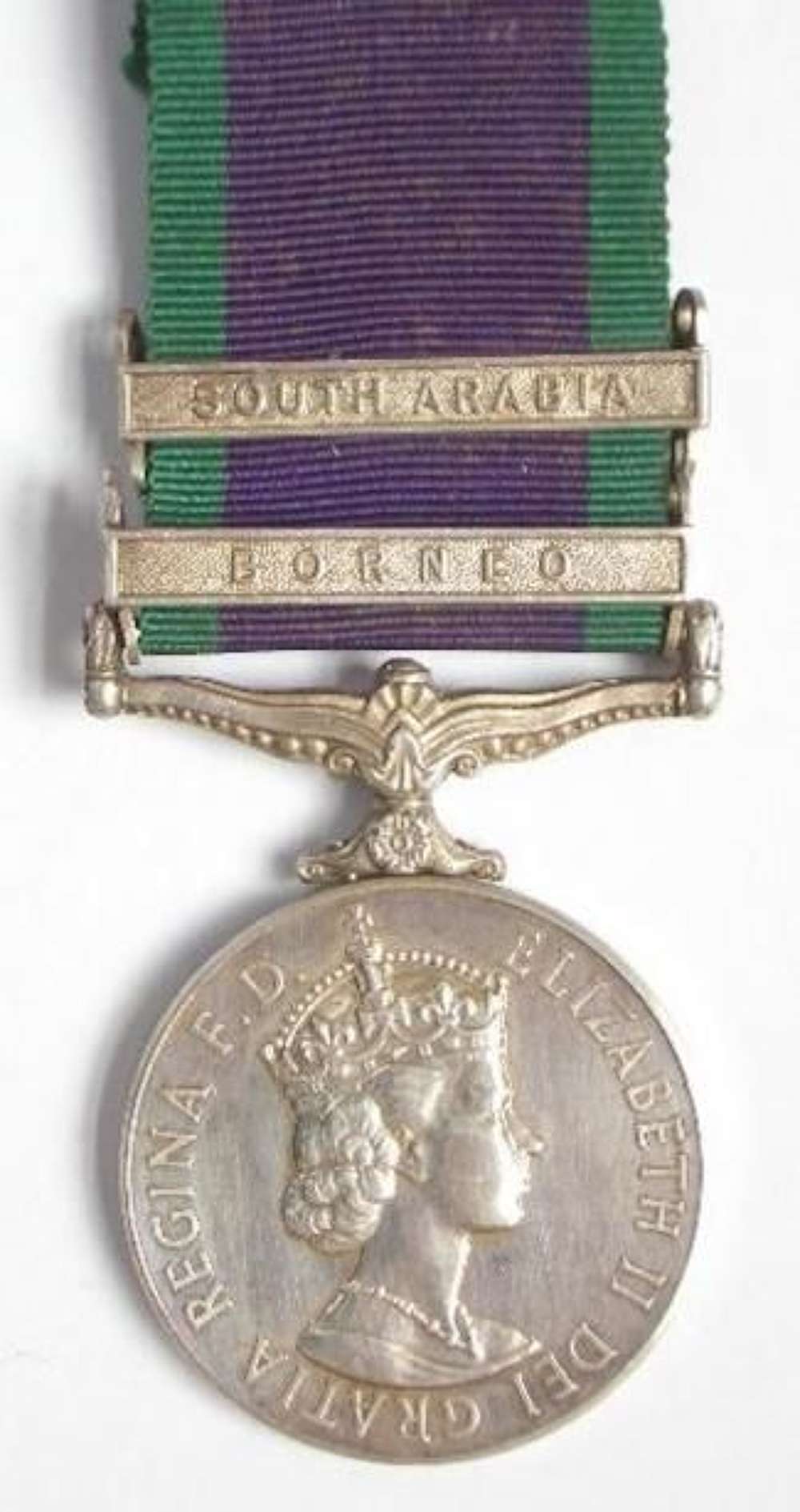