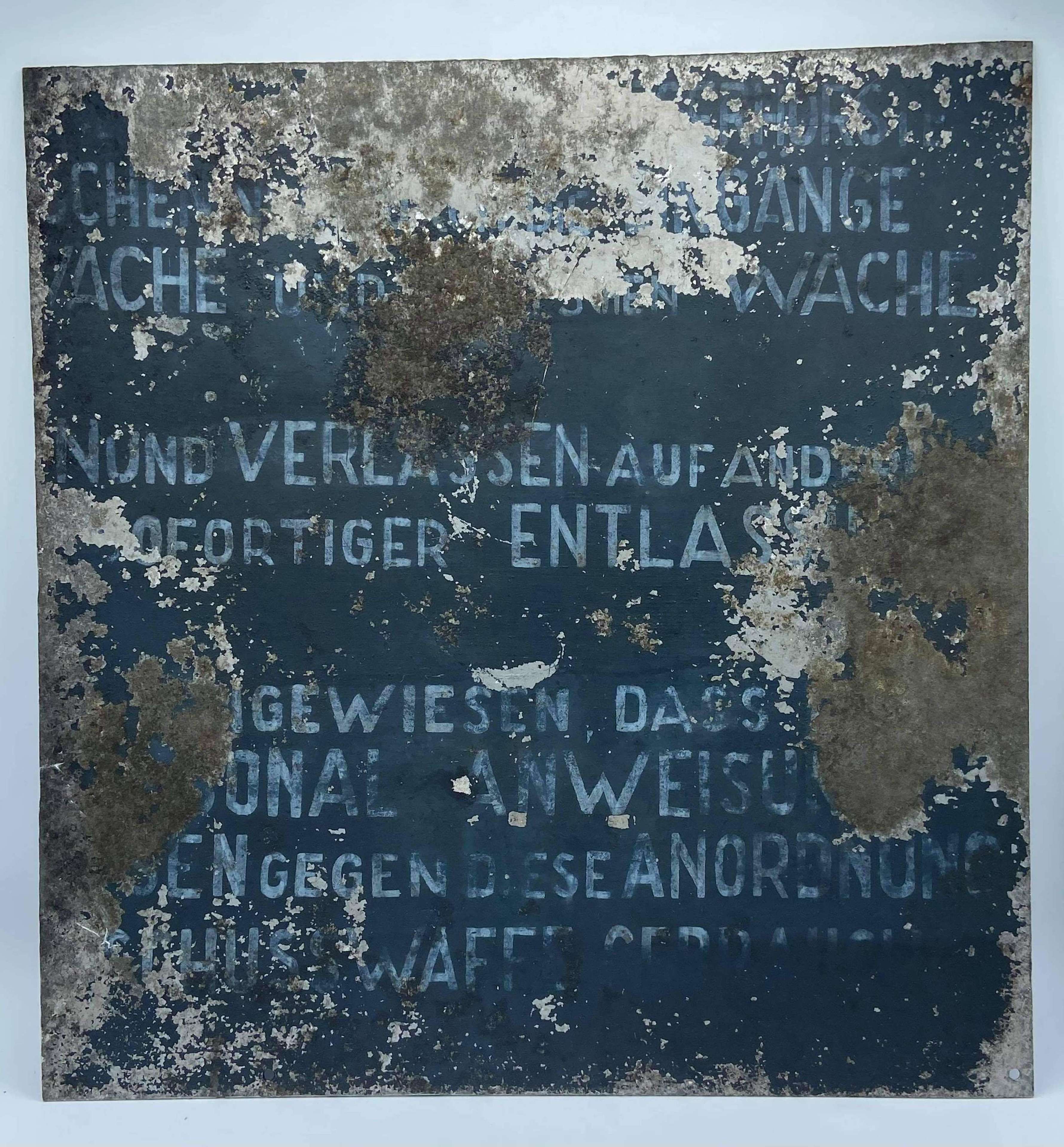 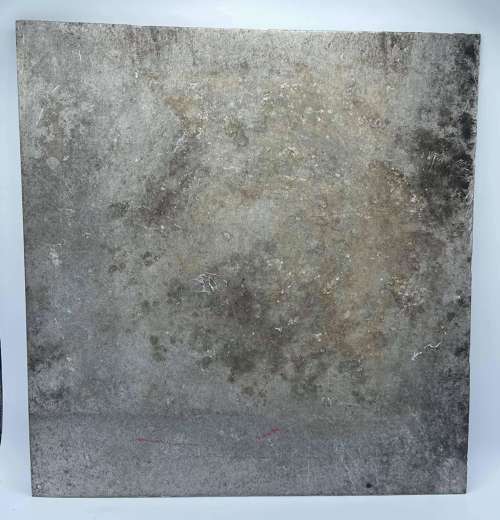 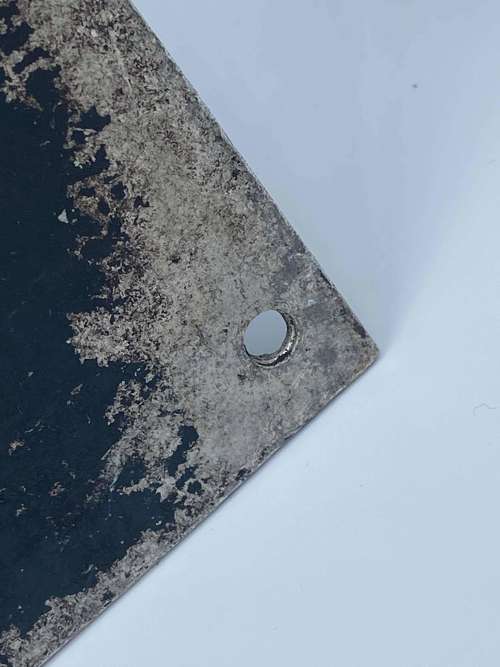 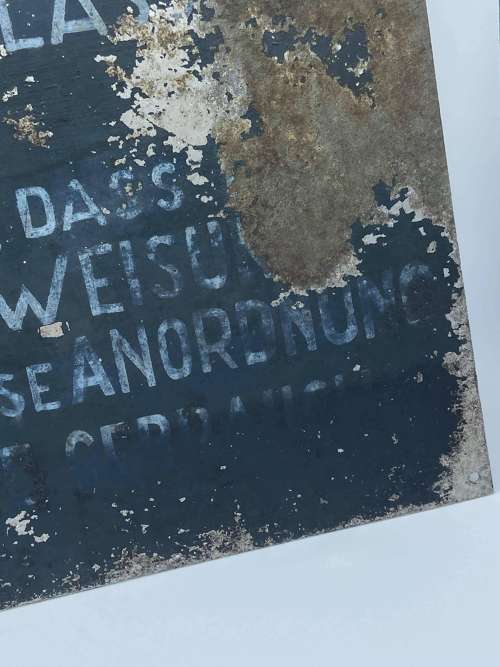 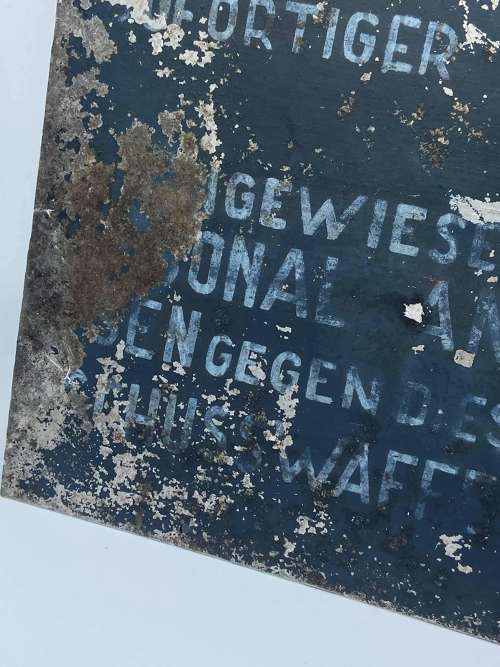 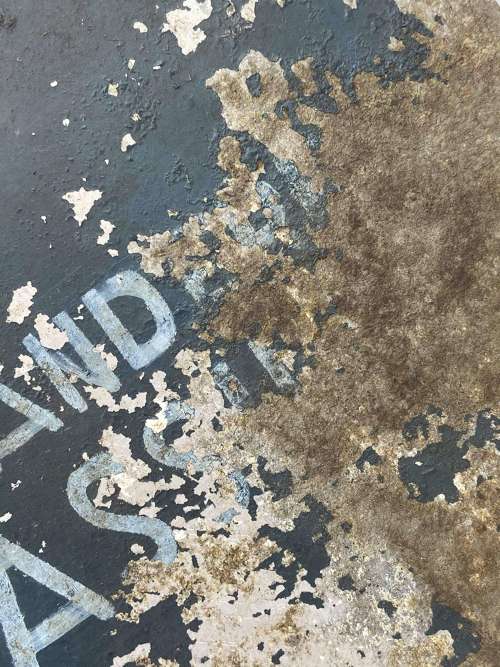 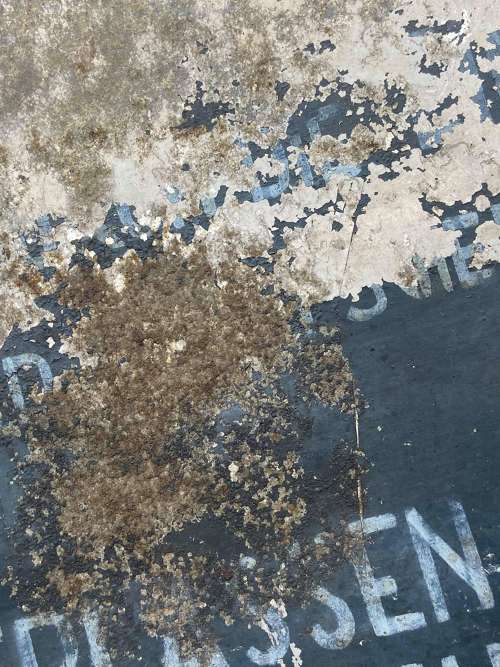 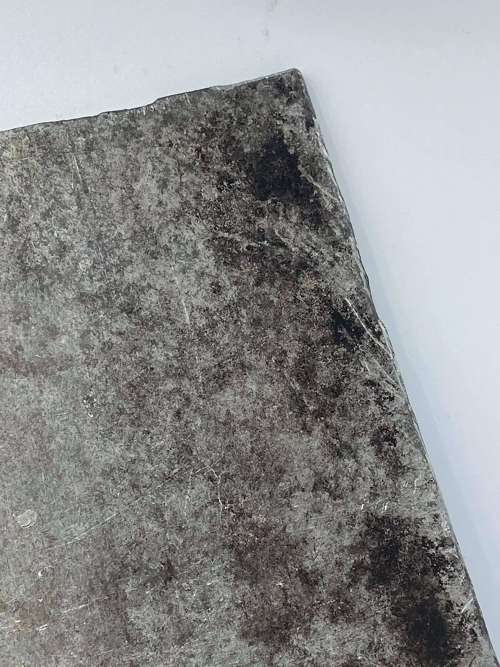 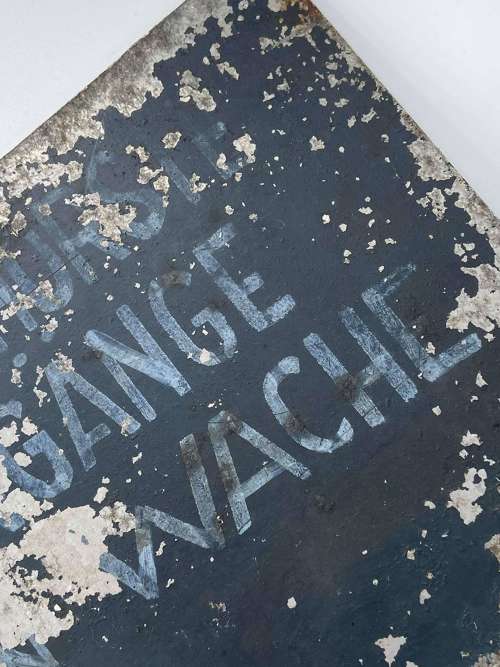 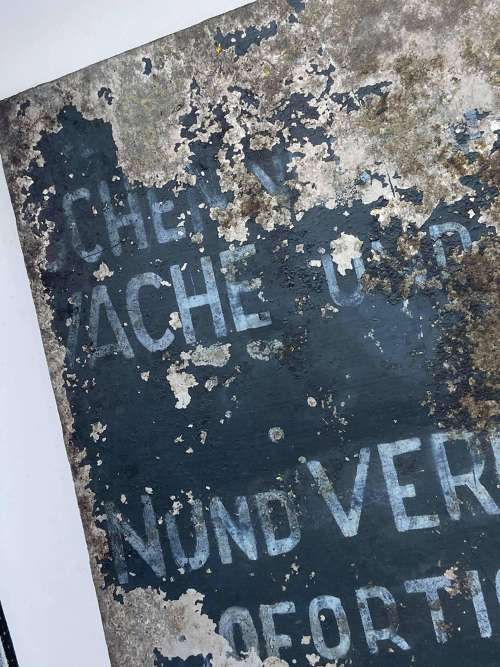 For sale is a Vintage 1970s hand painted Cold War Berlin Wall Metal Warning Sign, stating that anyone coming near the wall or guard tower attempting to climb over/ escape will be executed on site. Not in the best condition, signs of wear and rust. This is a great piece of social history. Measuring length 37.5cm x height 39.5cm x 2.2mm. Several drilled holes in for attachment to the wall.

The Berlin Wall (German: Berliner Mauer), was a guarded concrete barrier that physically and ideologically divided Berlin from 1961 to 1989. Construction of the wall was commenced by the German Democratic Republic (GDR, East Germany) on 13 August 1961. The Wall cut off West Berlin from surrounding East Germany, including East Berlin. The barrier included guard towers placed along large concrete walls, accompanied by a wide area (later known as the "death strip") that contained anti-vehicle trenches, beds of nails, and other defenses. The Eastern Bloc portrayed the Wall as protecting its population from right wing elements conspiring to prevent the "will of the people" from building a socialist state in East Germany. This was recently purchased in Germany, and has been in the hands of a collector & resident of Berlin since the fall of the wall in 1989.

This will be sent via express 48 and dispatched within two to three working day’s.

Other items in Survival & First Aid

View all in Survival & First Aid 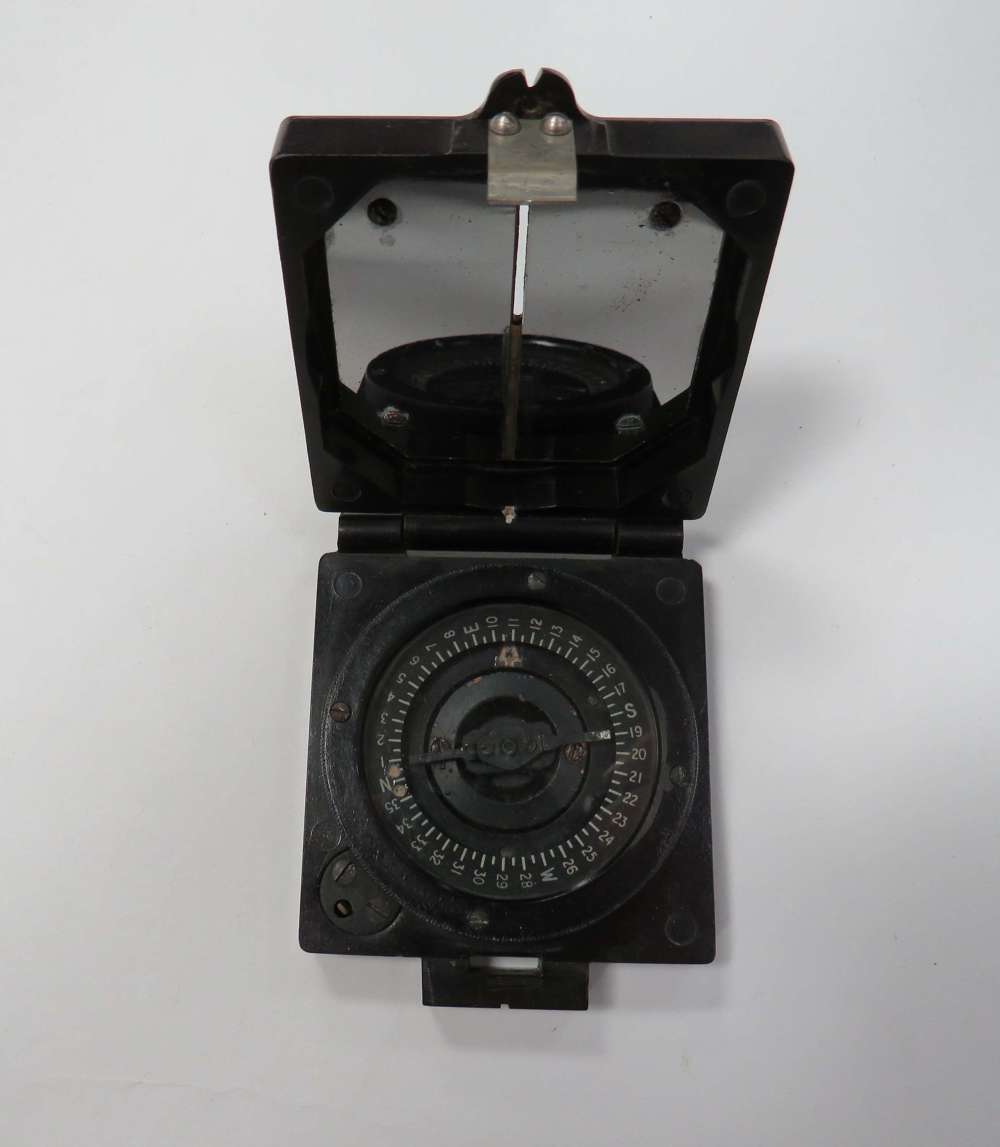 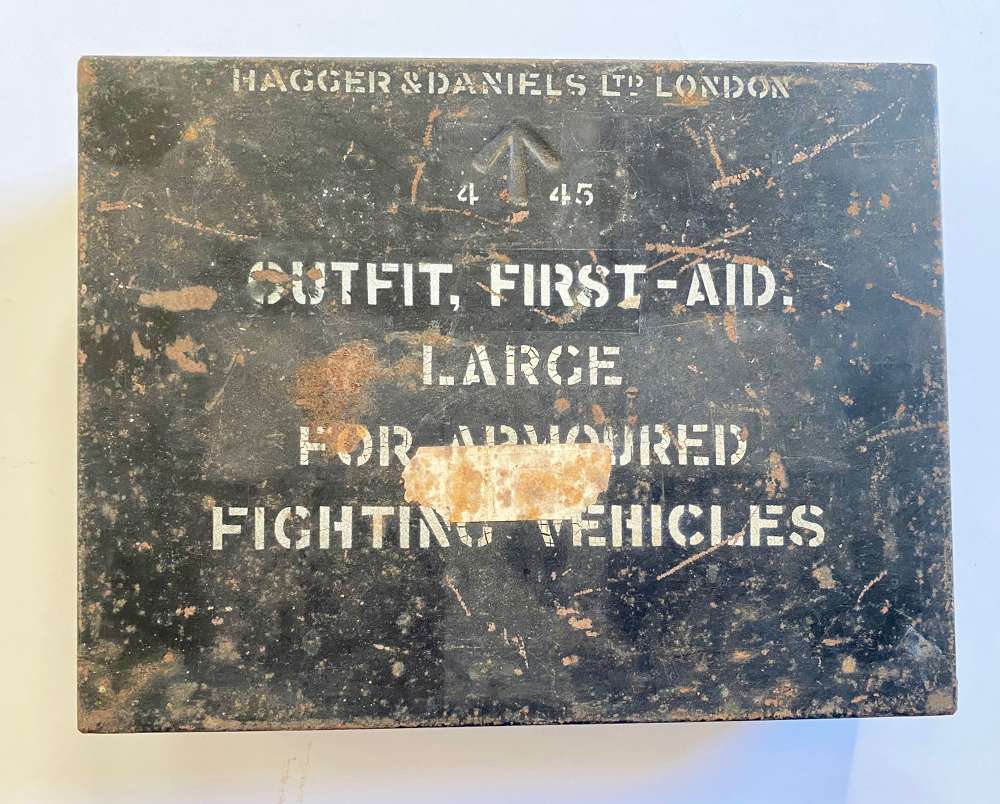 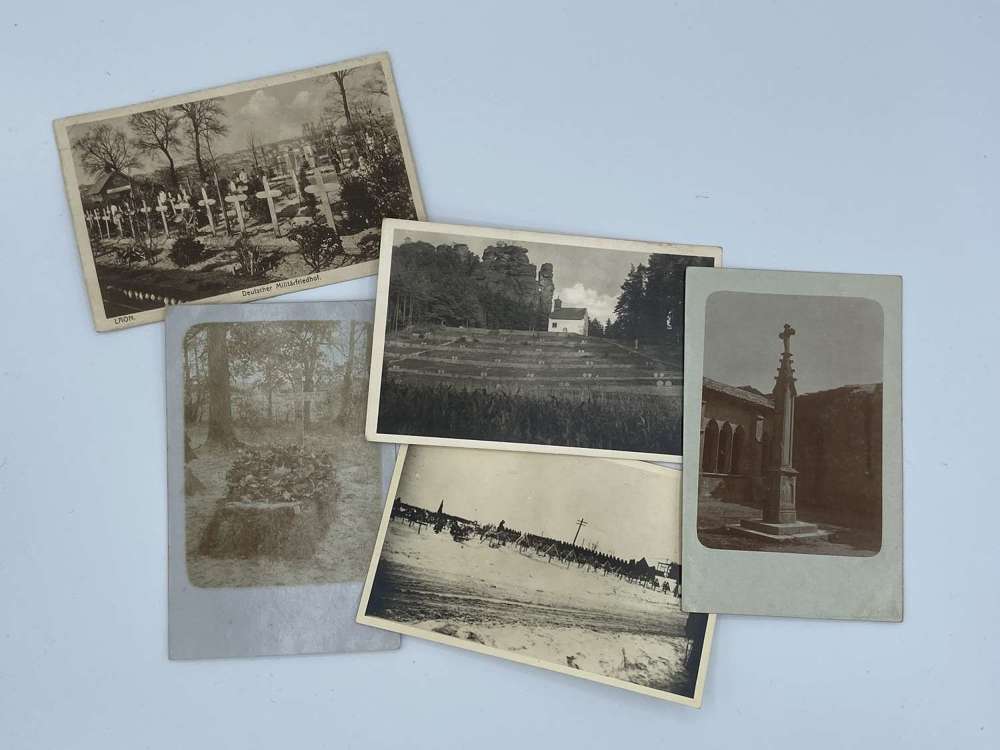 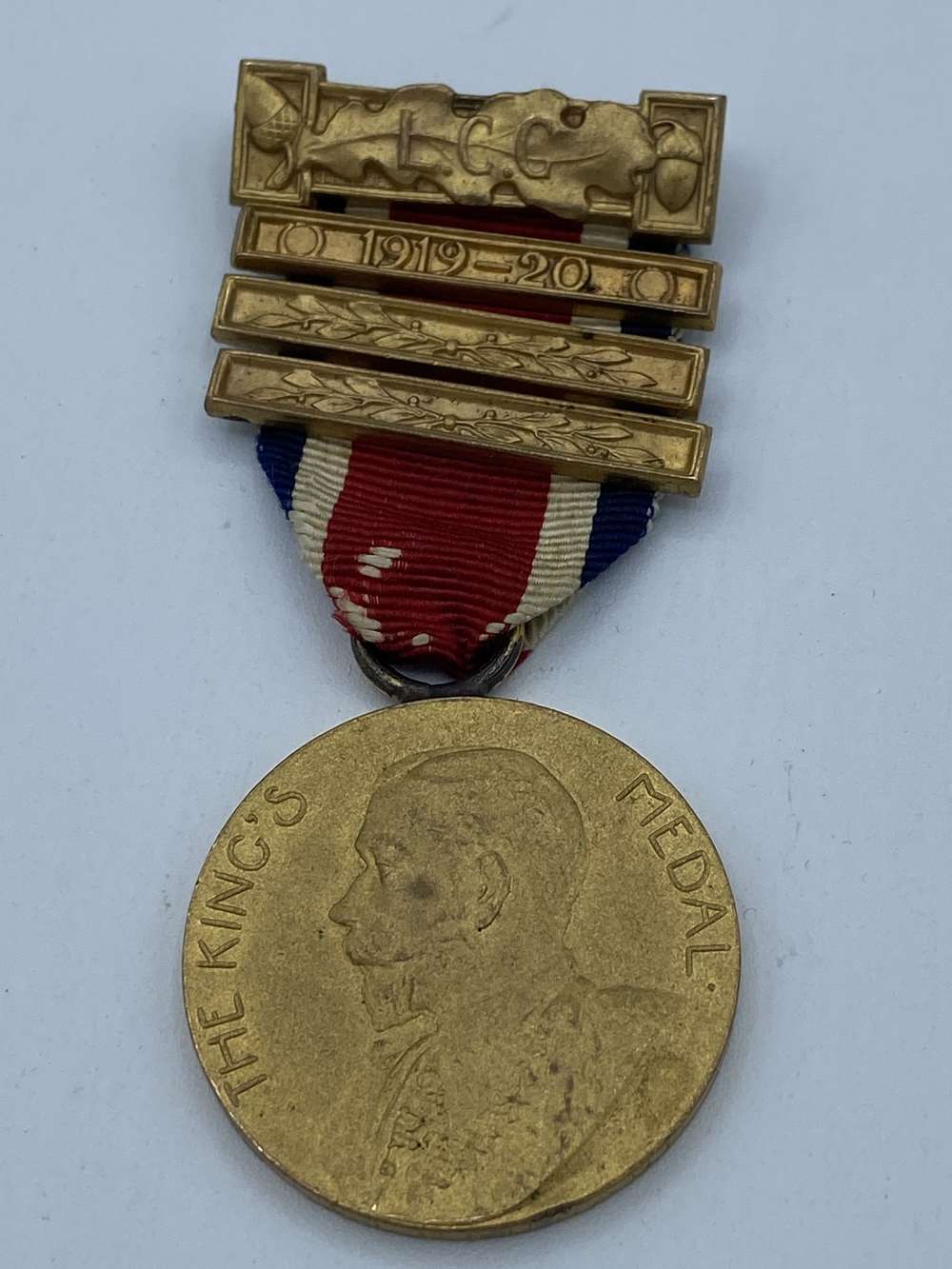 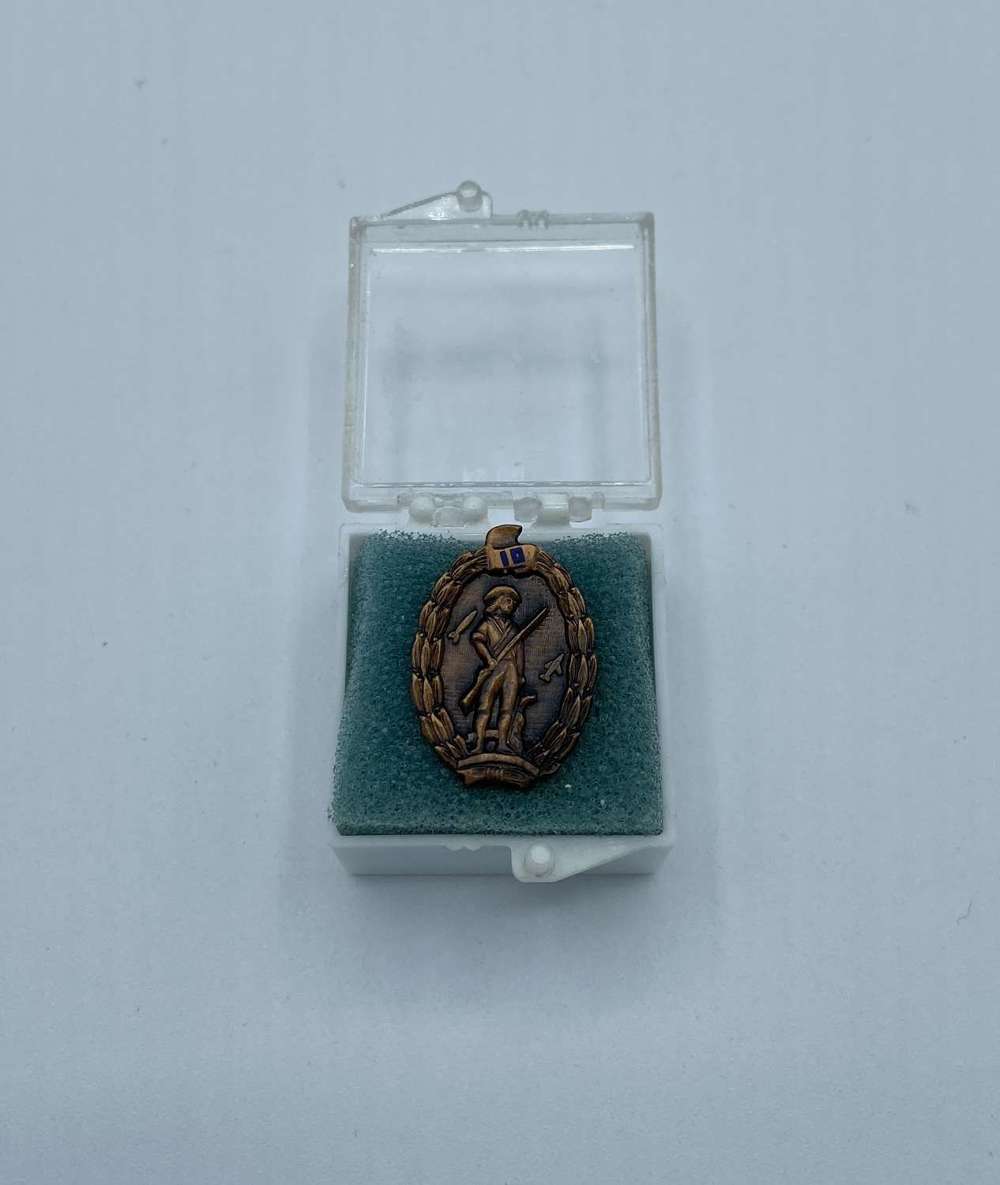 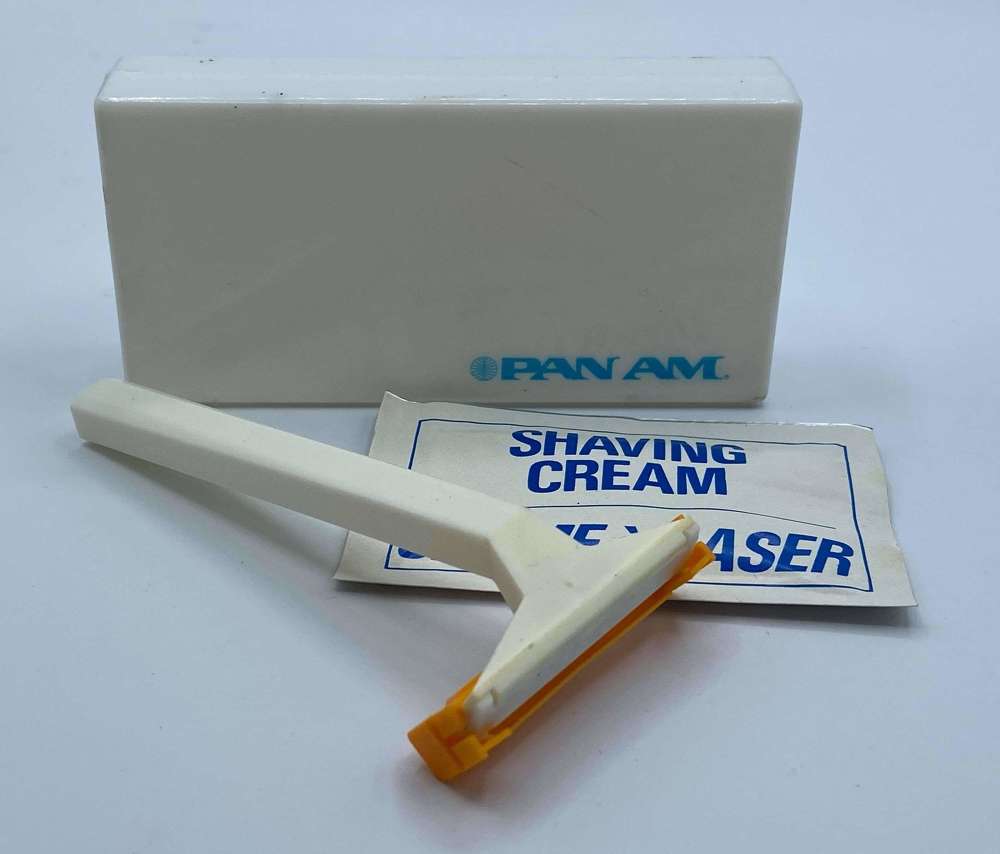