A highly unusual and rare Model 1767 French Grenadier Officer’s Sword that displays the royal coat of arms of the Spanish monarchy to the blade.  As Spain was an ally of the French during the Napoleonic Wars, it is likely that the military probably adopted this pattern of sword and it was carried by Spanish officers.  The fact that the blade is heavily engraved and decorated (and probably would originally been blued) makes me think that it was an officer’s version.  With distinctive cast brass hilt and slightly curved blade.  No scabbard.  Altogether a fine and attractive piece. 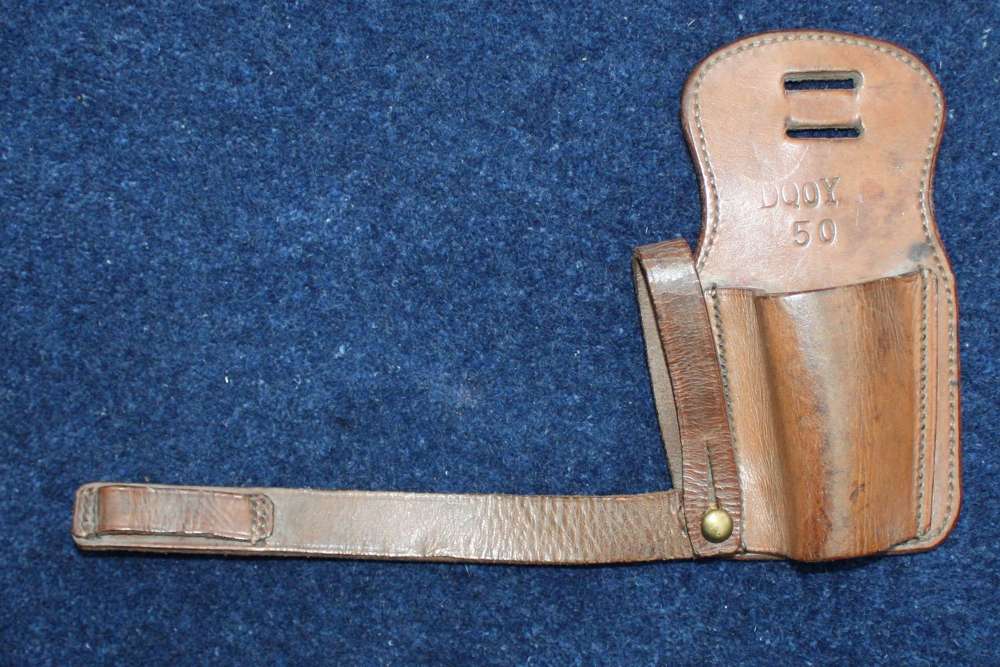 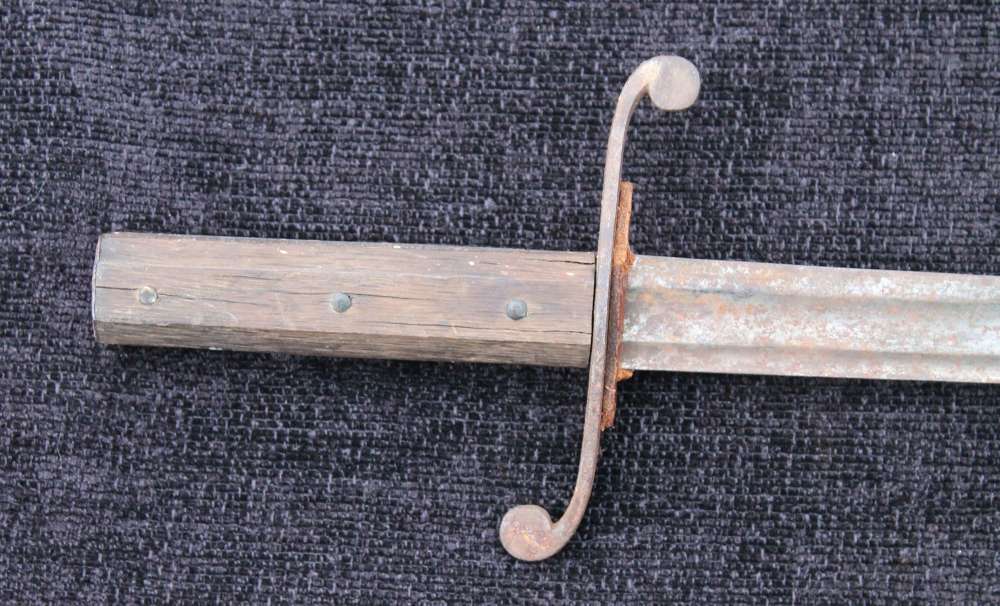 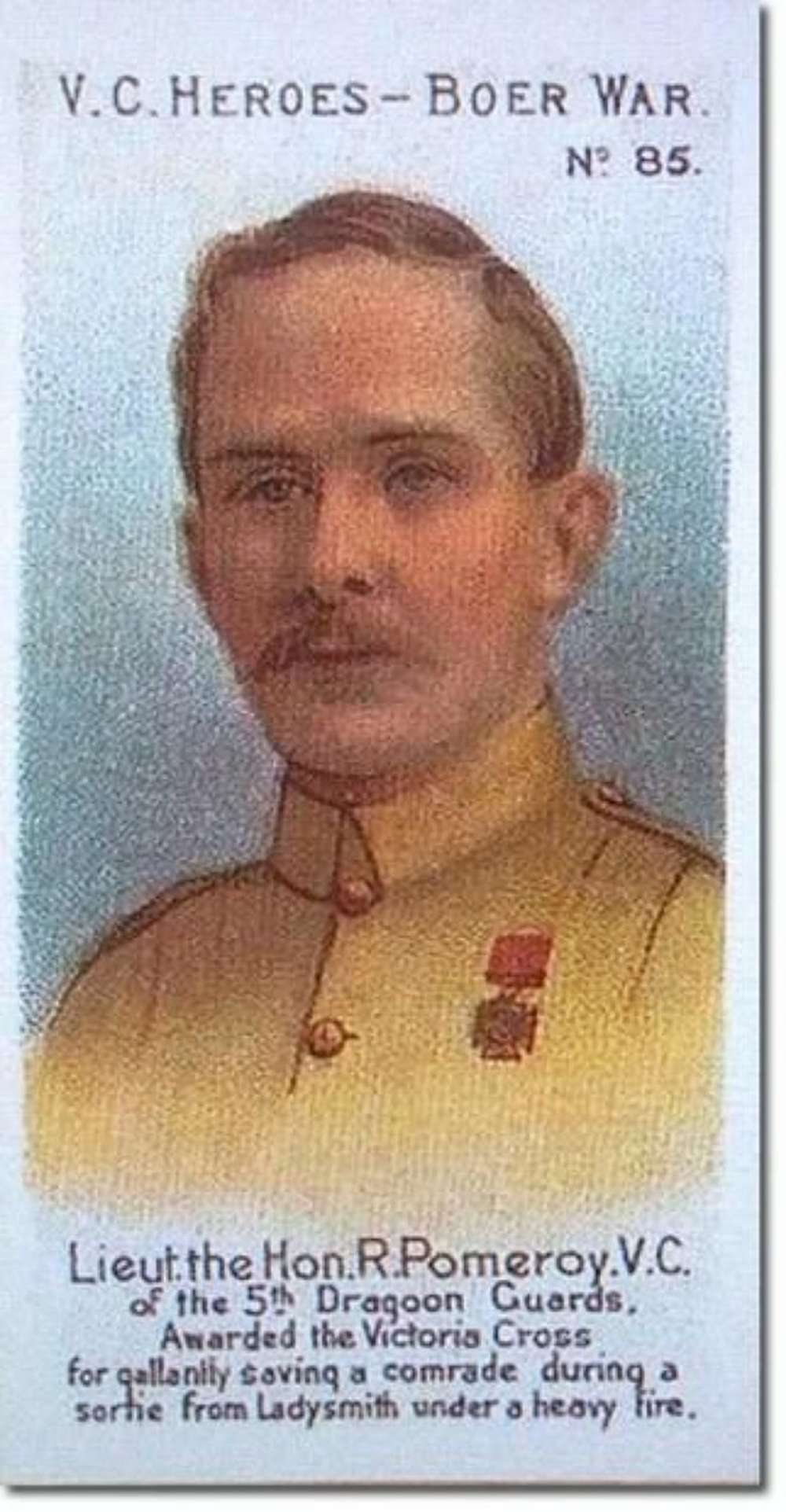 A PAIR Of Swords To The 5th Dragoon Guards: Not A VC!! 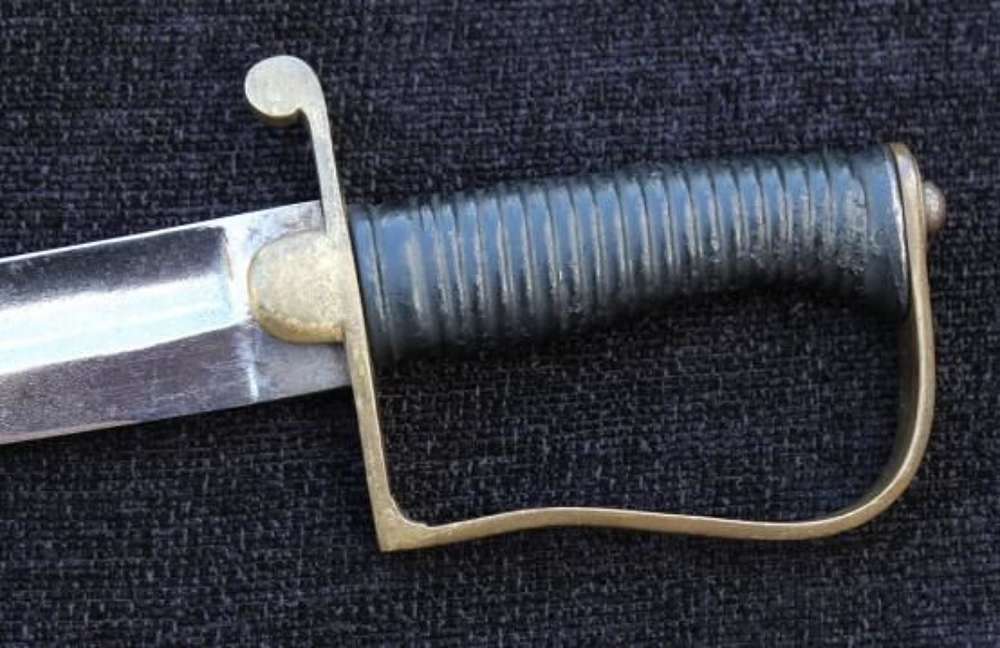 View all items from MilitariaHub