Rescued from a forgotten Armoury in Rajasthan, these historic swords have been saved, hand cleaned and restored to their former glory. The Northern Indian States have had a turbulent history, not only waring between each other but also with the British East India Company in such battles as the Anglo Sikh Wars of the 1840s and the famous Indian Mutiny of 1857.These swords have lived through and been used throughout that entire era. If only they could talk.

Buy a Piece of Colonial History. 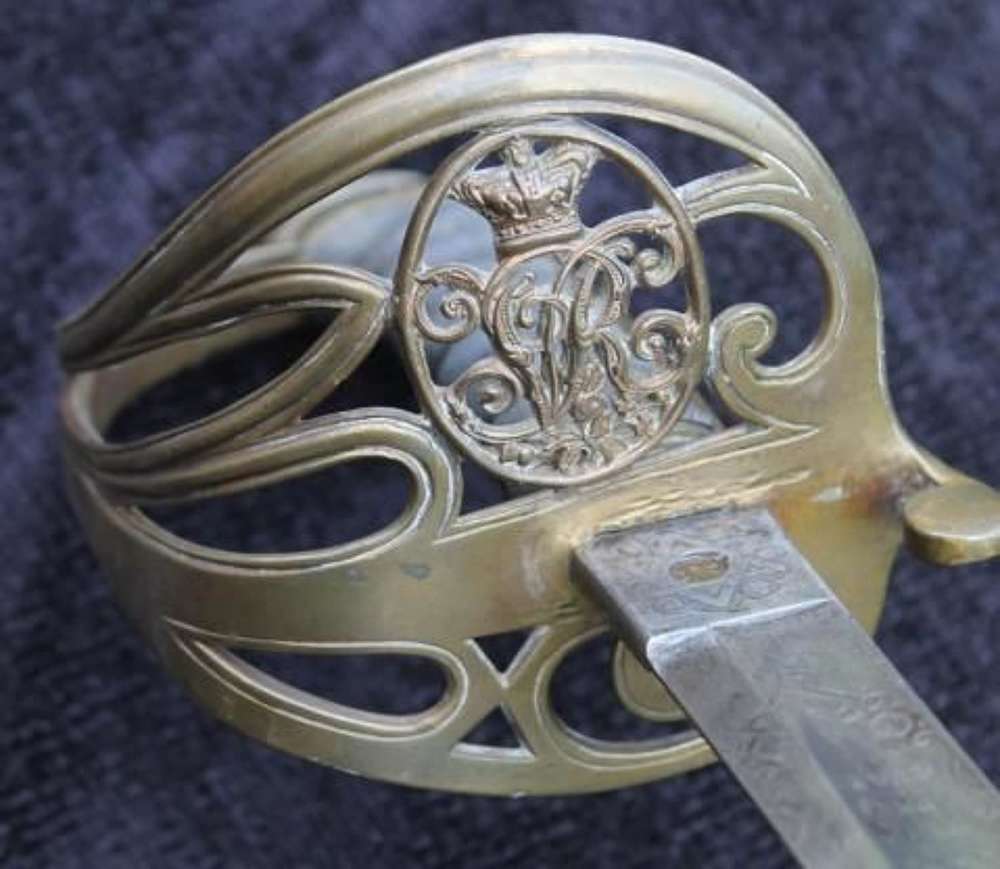 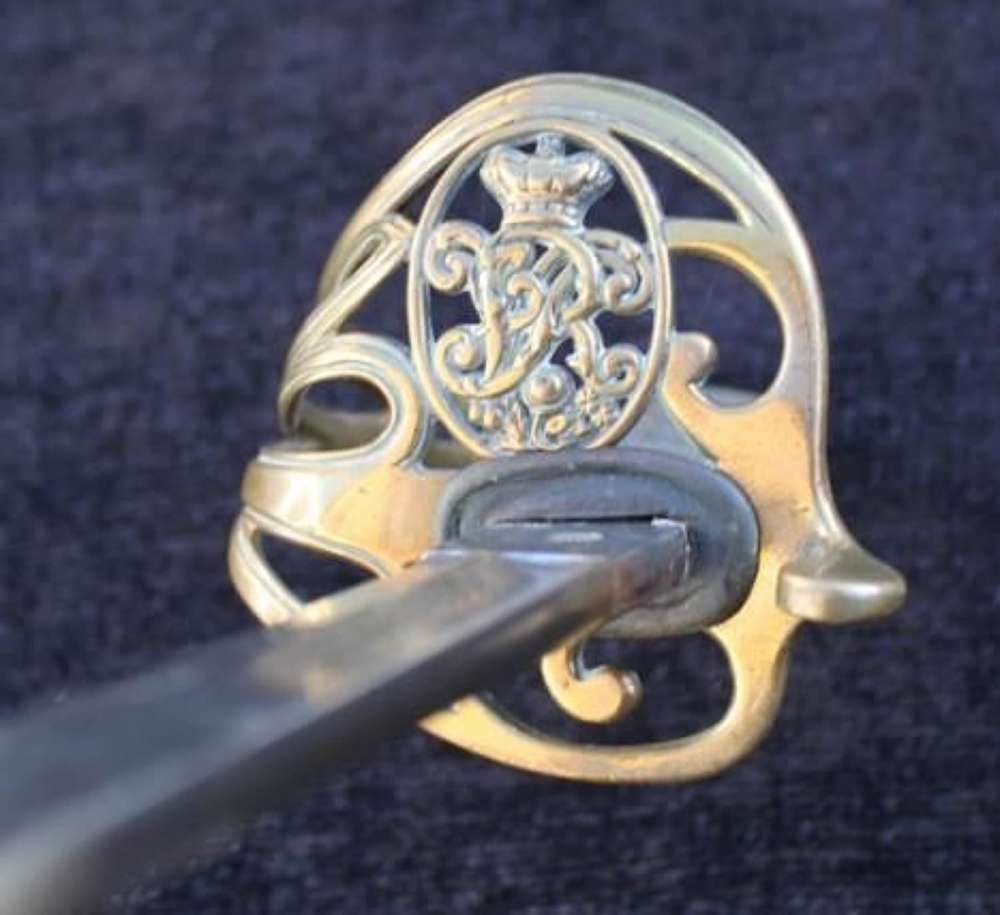