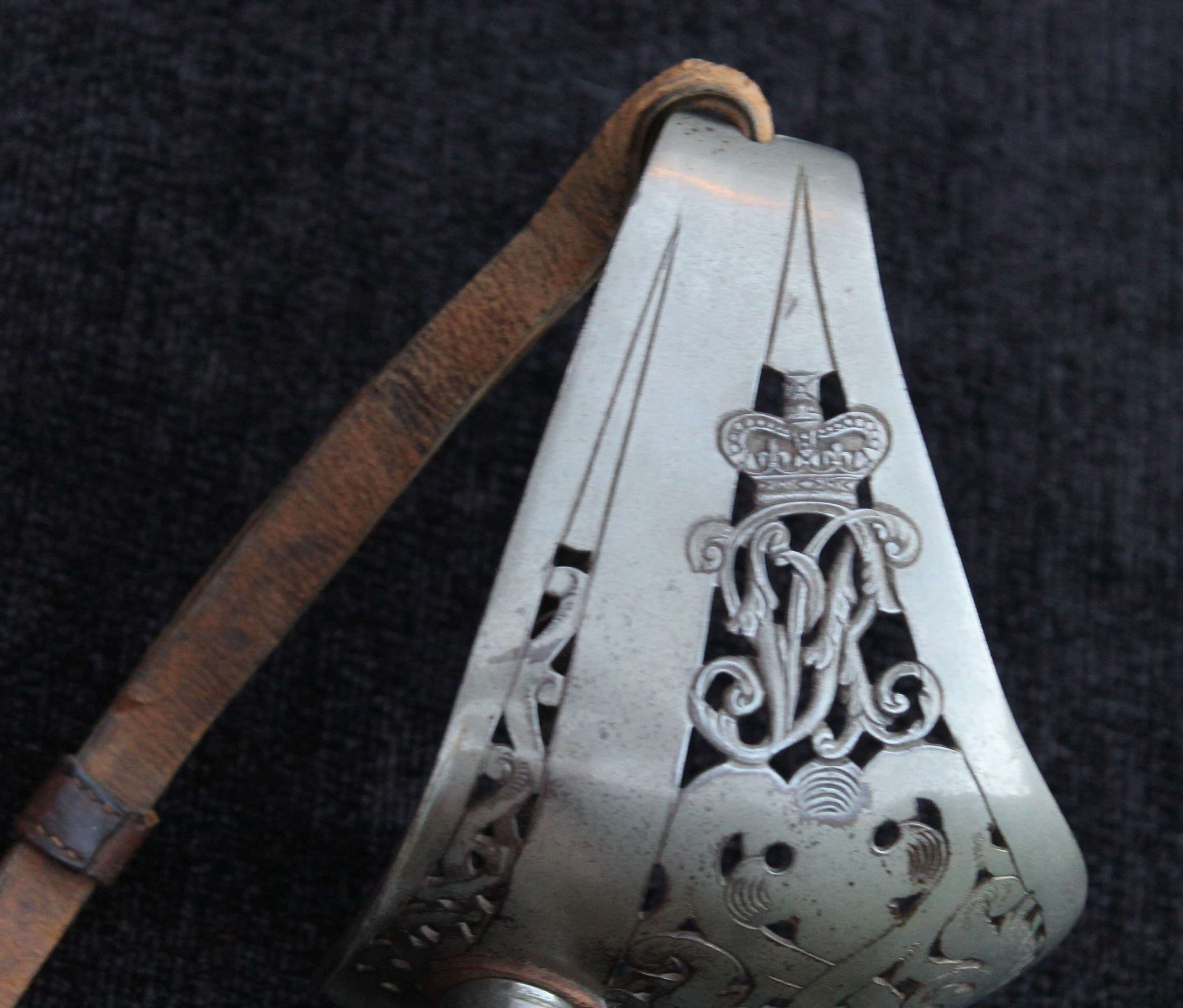 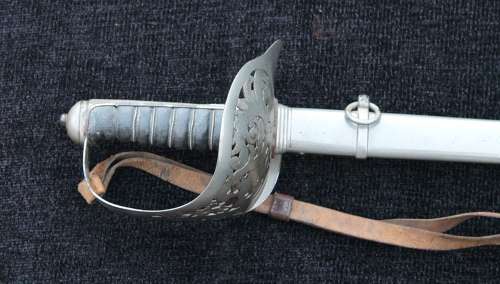 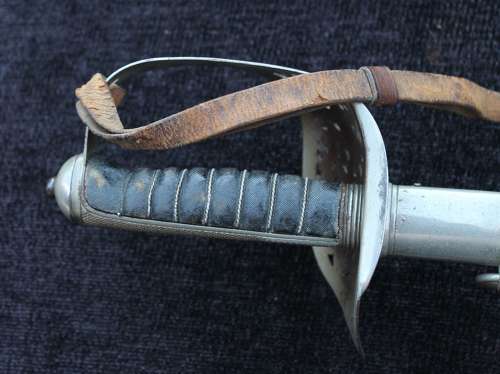 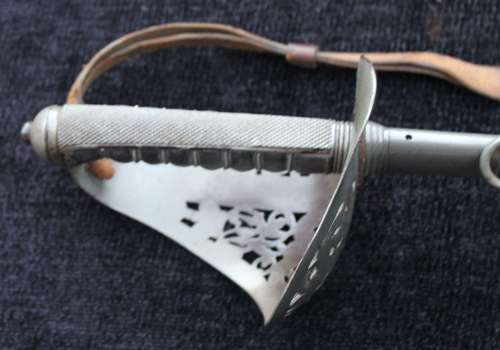 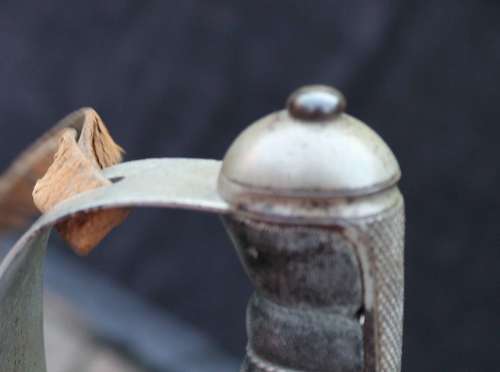 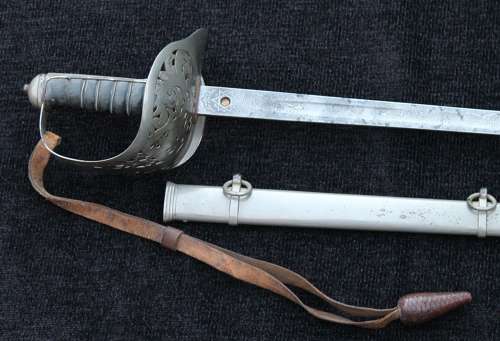 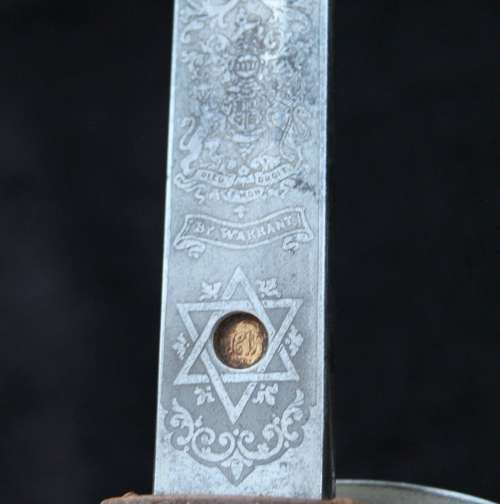 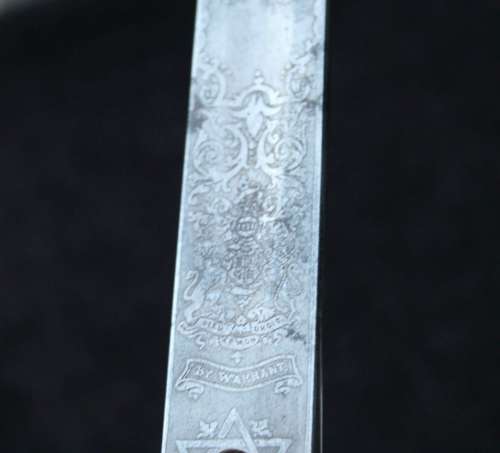 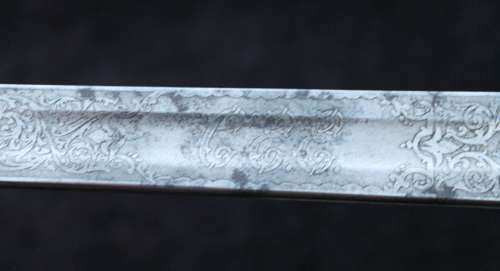 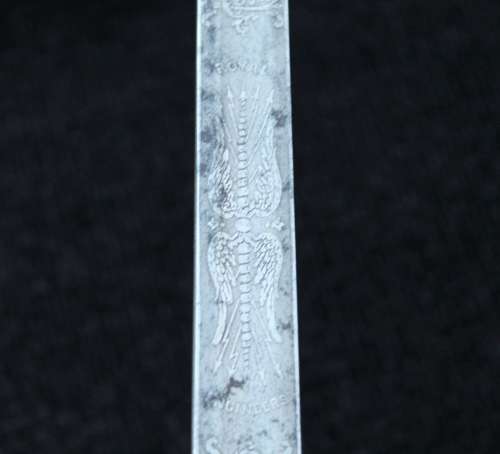 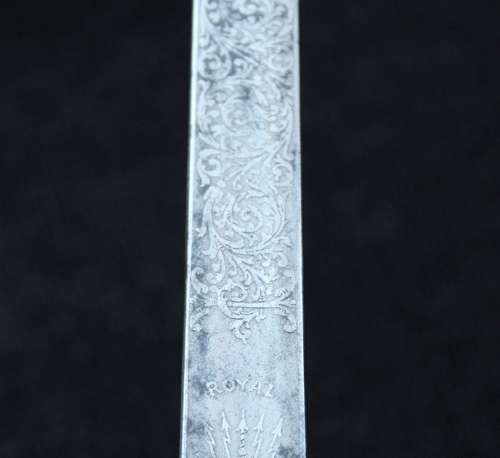 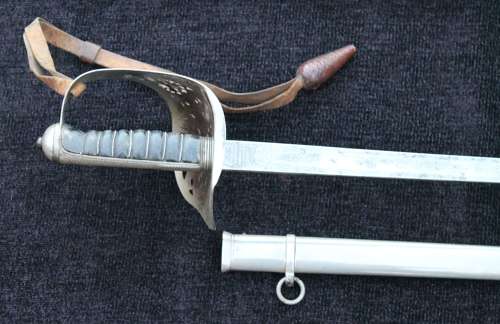 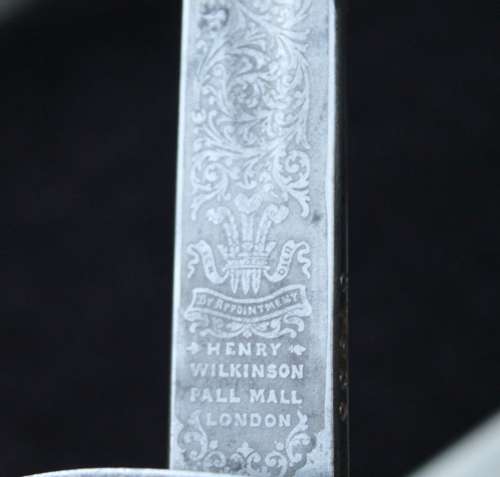 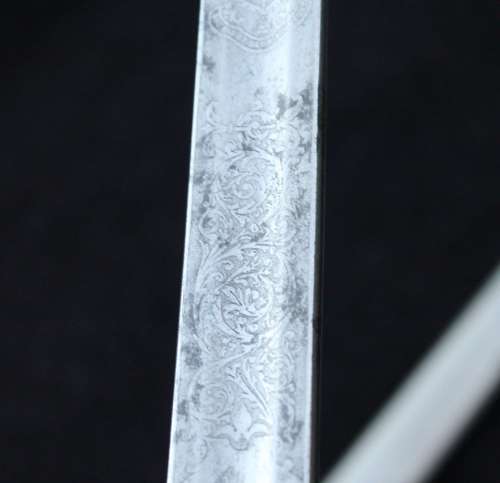 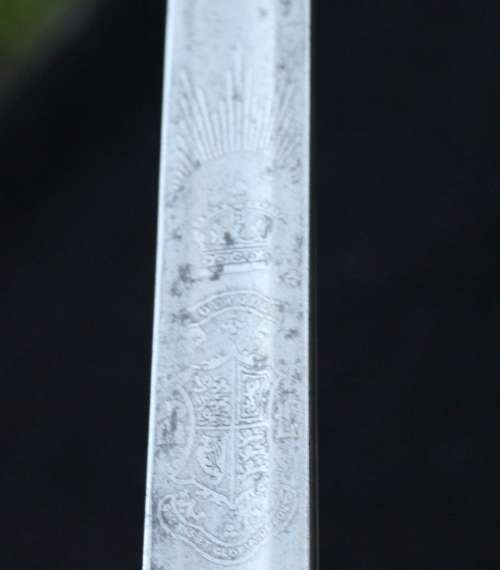 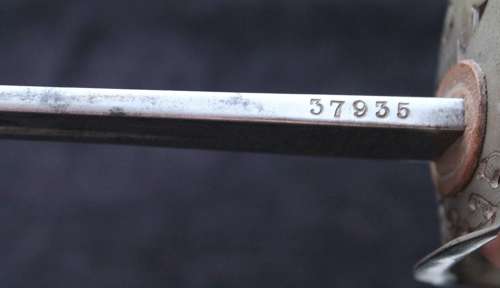 Born on January 29th 1882, Charles was the eldest son of Edward Evans, a Major in the Army, and his wife, Emily. He attended Dulwich College, with his younger brothers, William and George, following suit.  He then took a place at the Royal Military Academy in Woolwich, passing out near the top of his class.

In February 1901, Evans recived a commission as a second Lieutenant in the Royal Engineers. Three years later he was promoted to Lieutenant, and in 1910 was made Adjutant of the Devonshire Fortress Engineers, based in Plymouth. The following year, he successfully qualify as a German interpreter, and was promoted to Captain, being assigned to Hong Kong.

Charles was still serving in Hong Kong when war was declared, and remained in the Orient until the end of 1915, at which point he was recalled to England. He went over to France for the first time in the spring of 1916 and served with distinction during many of the battles of the next two years, including that on the Somme. On August 6th 1918, by now holding the rank of Major, he was killed by a German shell. He was survived by his widow and their one son.

Regulation 1897 pattern hilt with crowned VR cypher. Chequered backpiece, shagreen grip free from loss although it does carry service waer, and bound with silver twistwire, although some strands are now missing.

The single fullered 32.5 inch blade with Wilkinson makers details to one side, and "HW" proof slug to the other. The blade etched with the original owners initials of "C.E.E." within a panel, along with standard floral engraving, royal coat of arms, and crowned VR cypher. Some old staining, a small area of pitting, and would benefit from a clean.

Housed in its steel dress scabbard, with twin hanging rings. 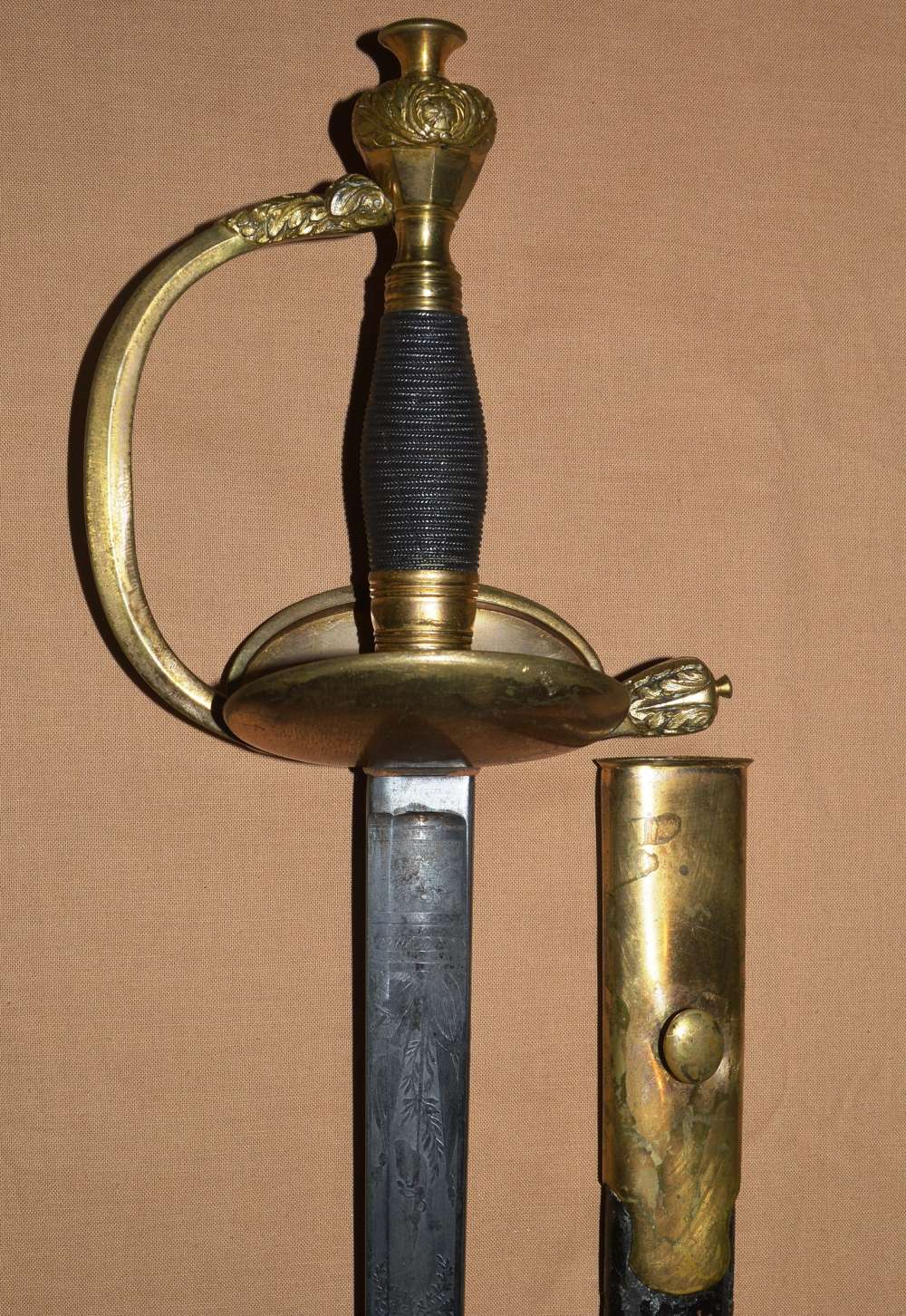 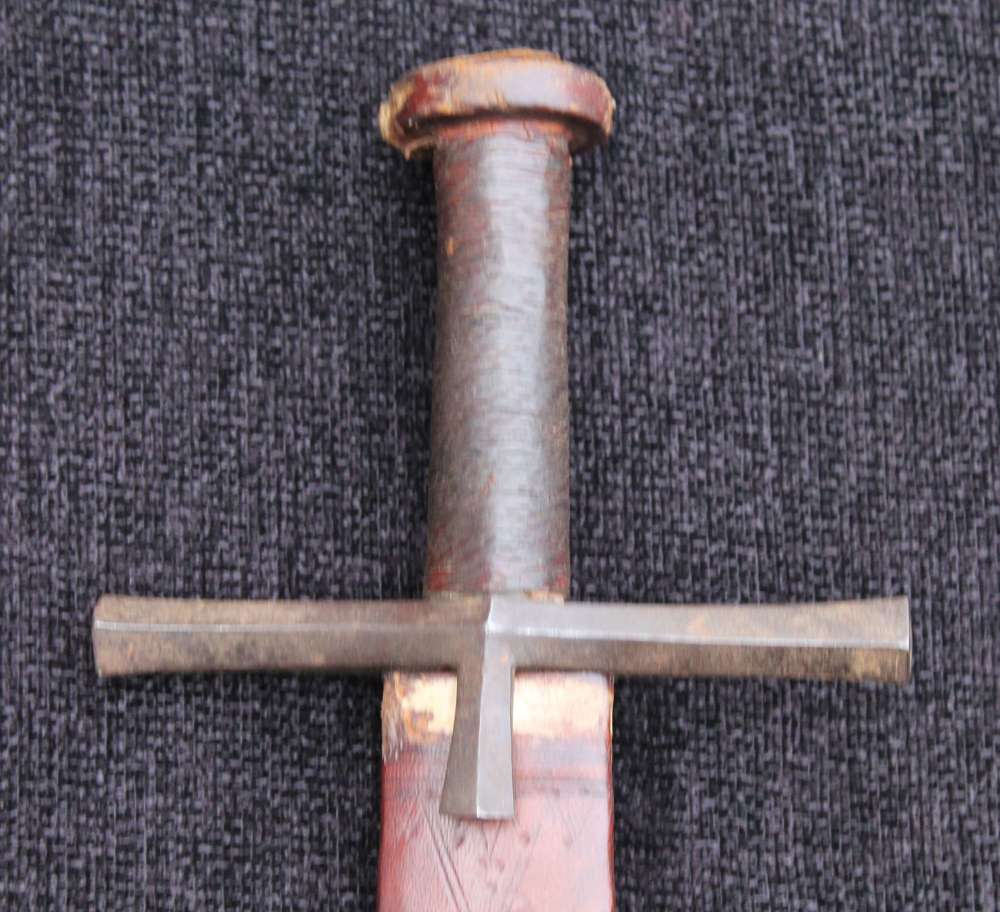 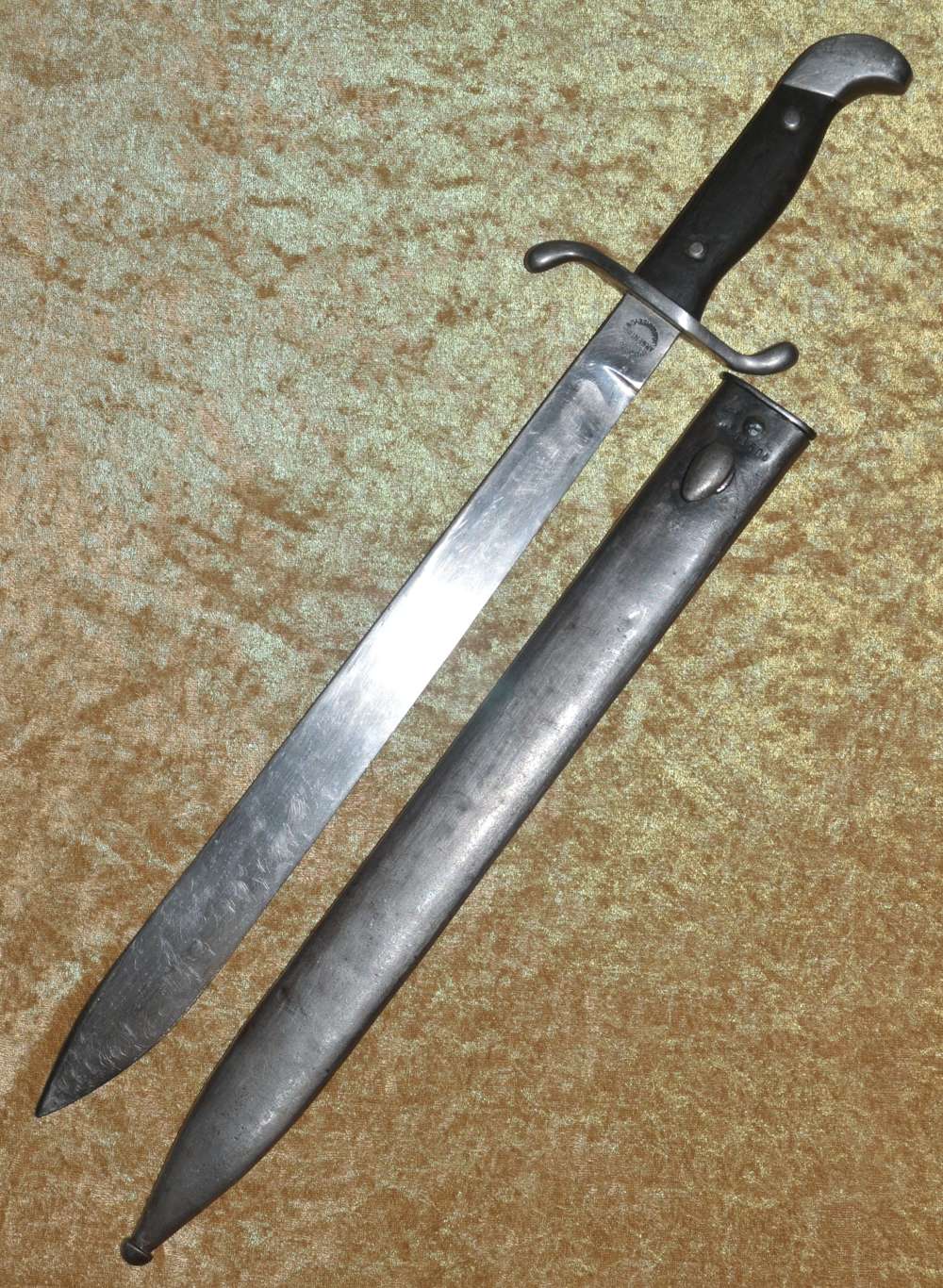 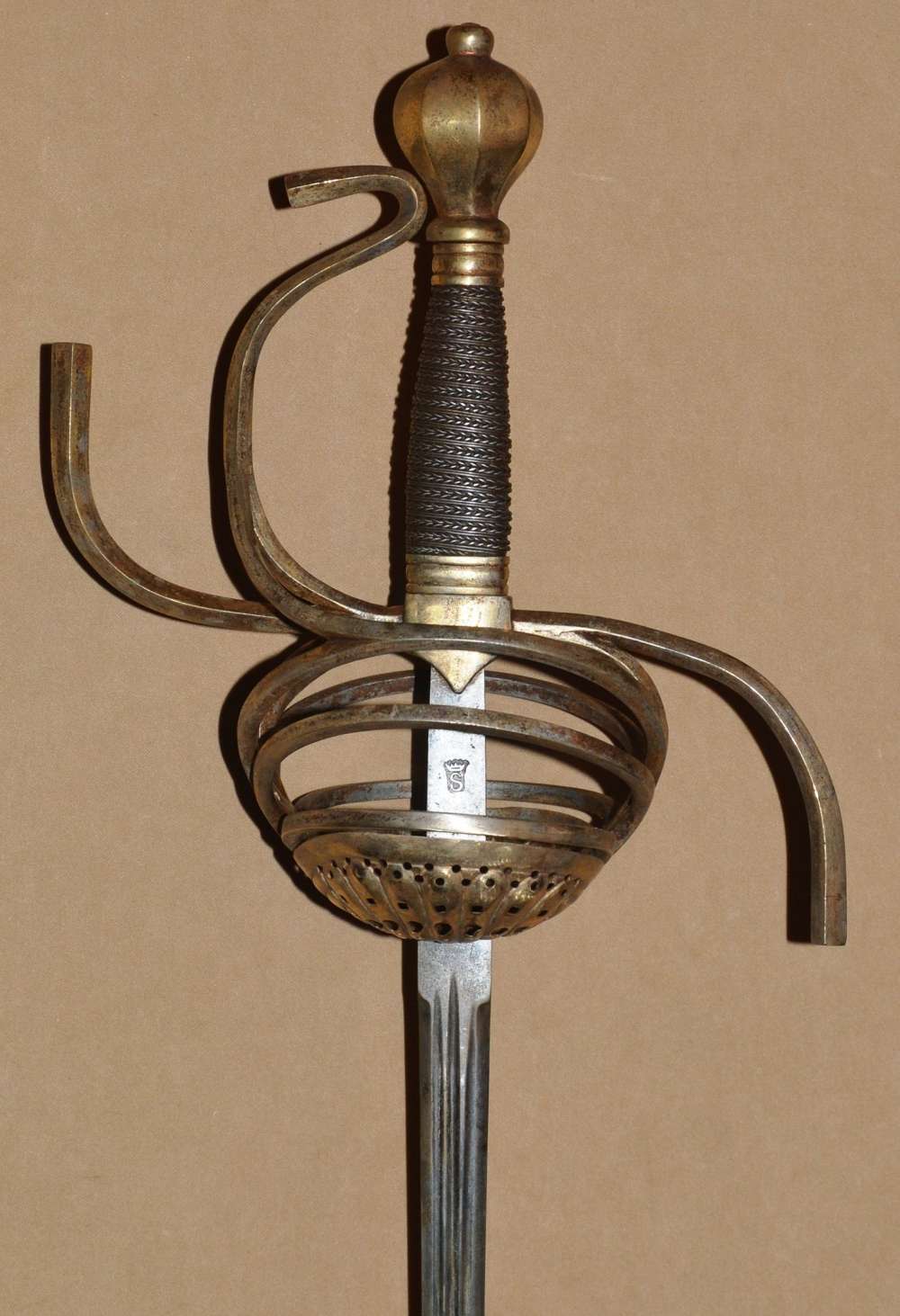