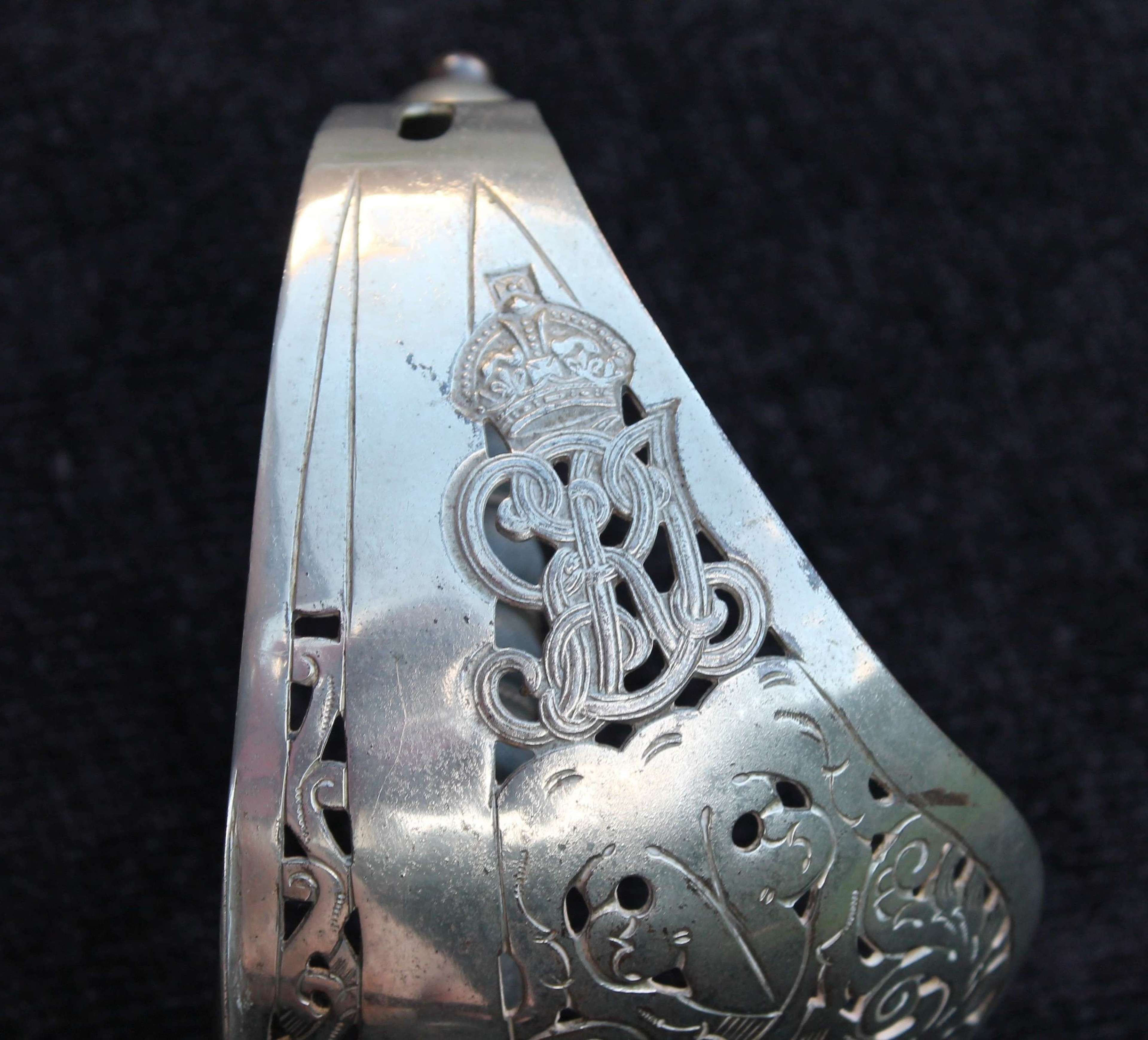 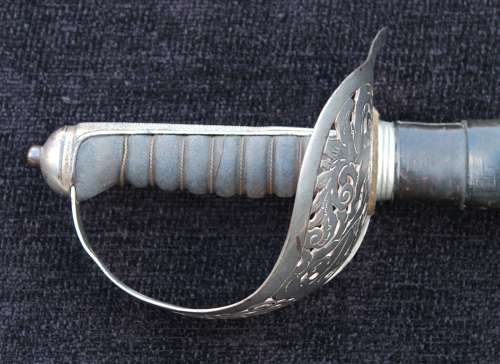 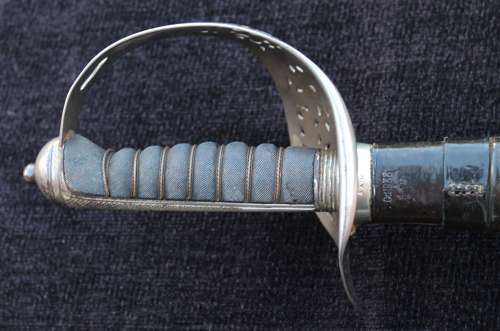 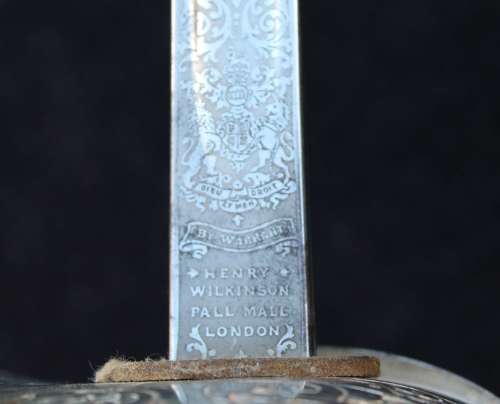 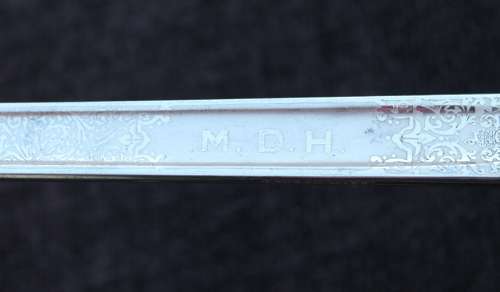 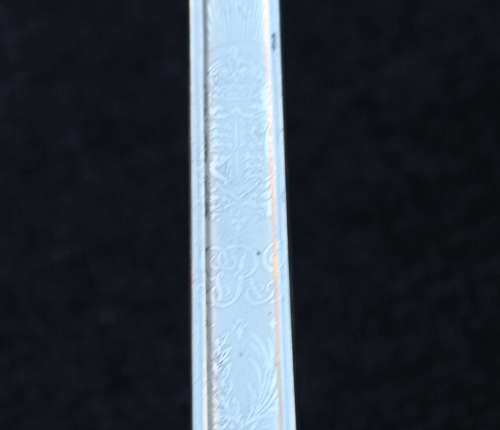 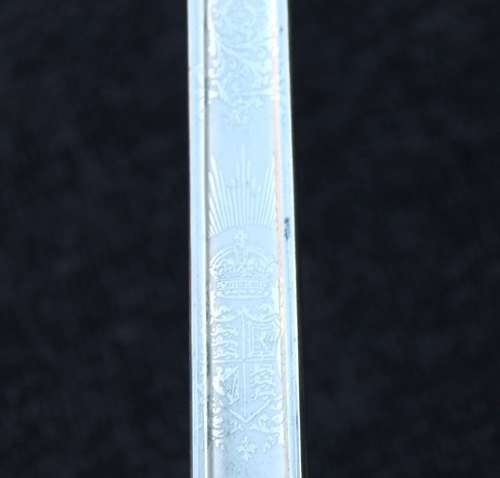 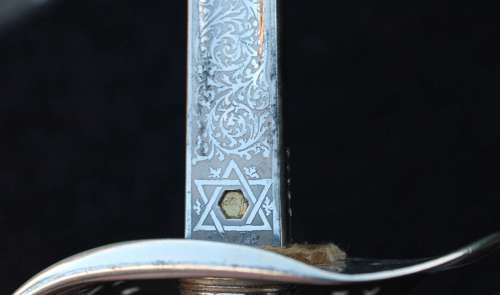 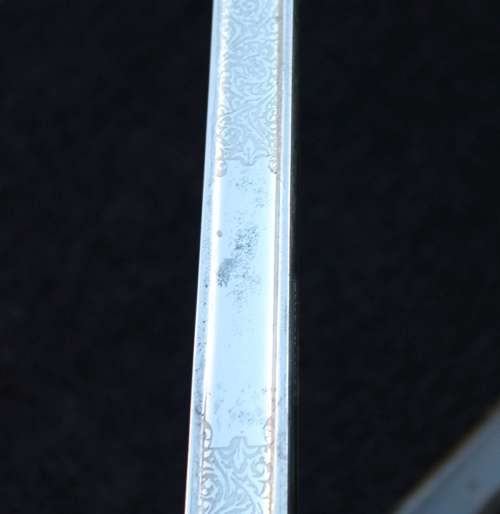 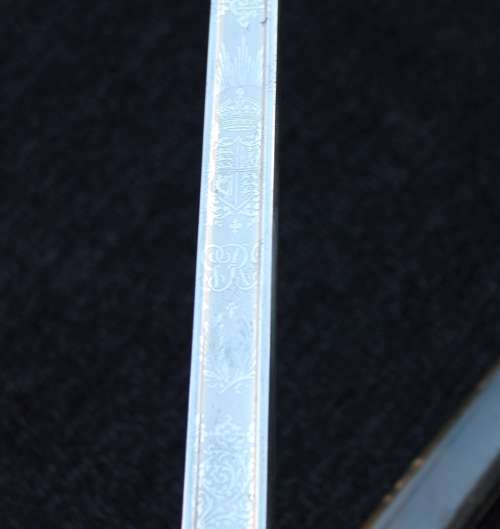 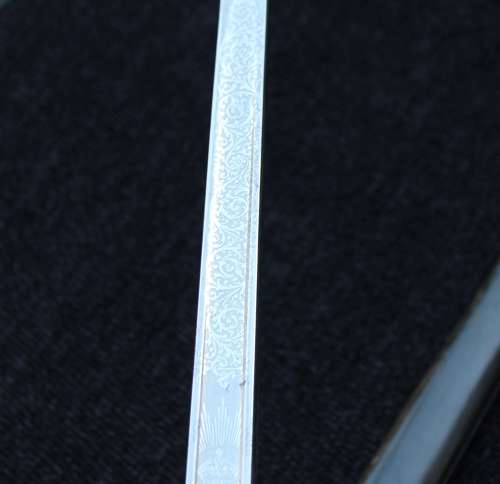 The sword of Major M.D. Hindle.

Malcolm Douglas Hindle born on the 7th of September 1899.  He was commissioned to the Unattached List as 2nd Lieutenant from the Cadet College, Quetta, on the 31st August 1918.  He was then attached to the 2nd Battalion, 35th Sikhs, on the 4th September 1918 and served during World War I, The Black Sea, 1919-20.

His sword, dating to 1924, is of regulation 1897 pattern and produced by Wilkinson sword of Pall Mall. It bears thier makers mark and address to one ricasso, and the HW proof slug to the other. Bearing the initials "M.D.H." to one side, along with floral etching, and the crowned GRI cypher. 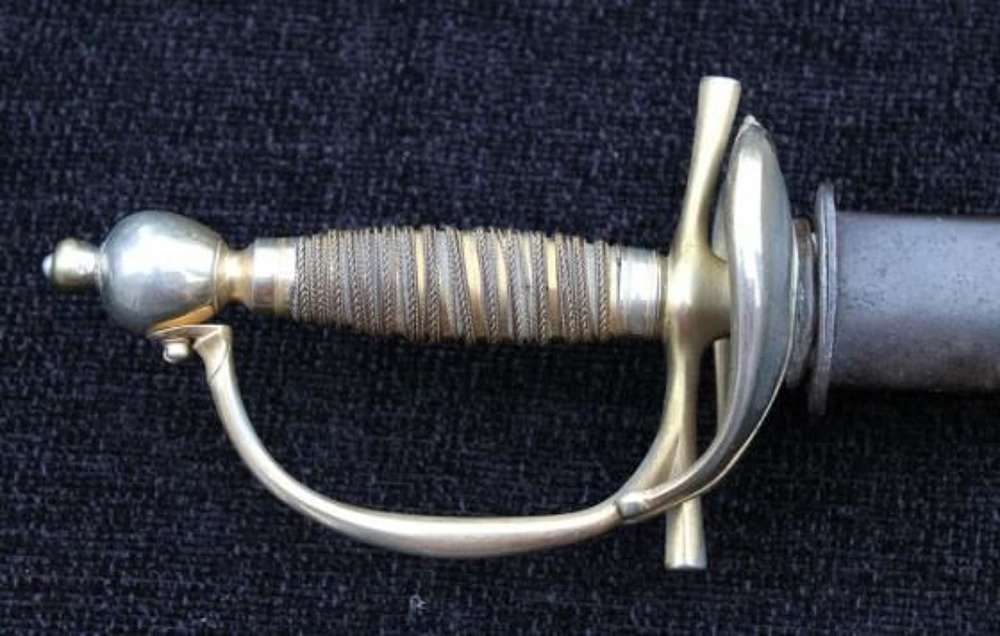 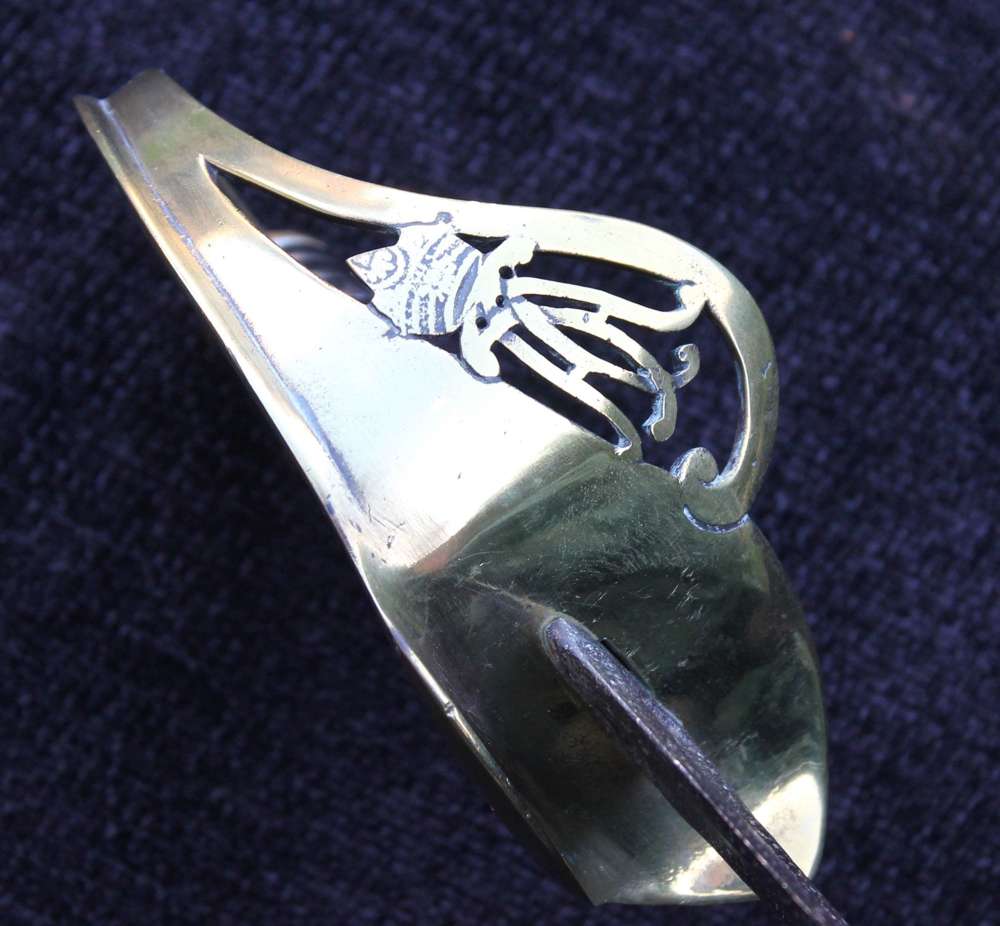 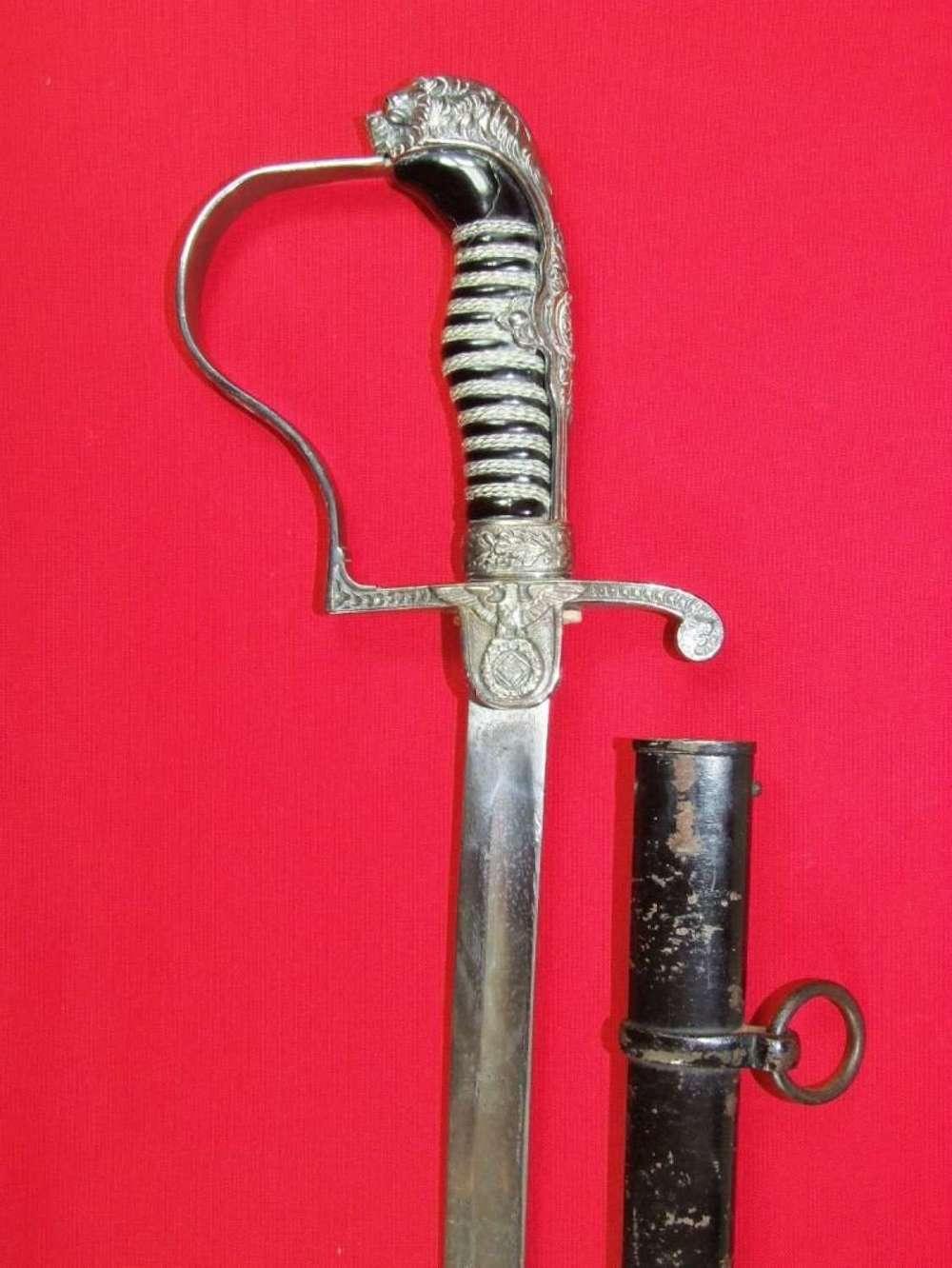 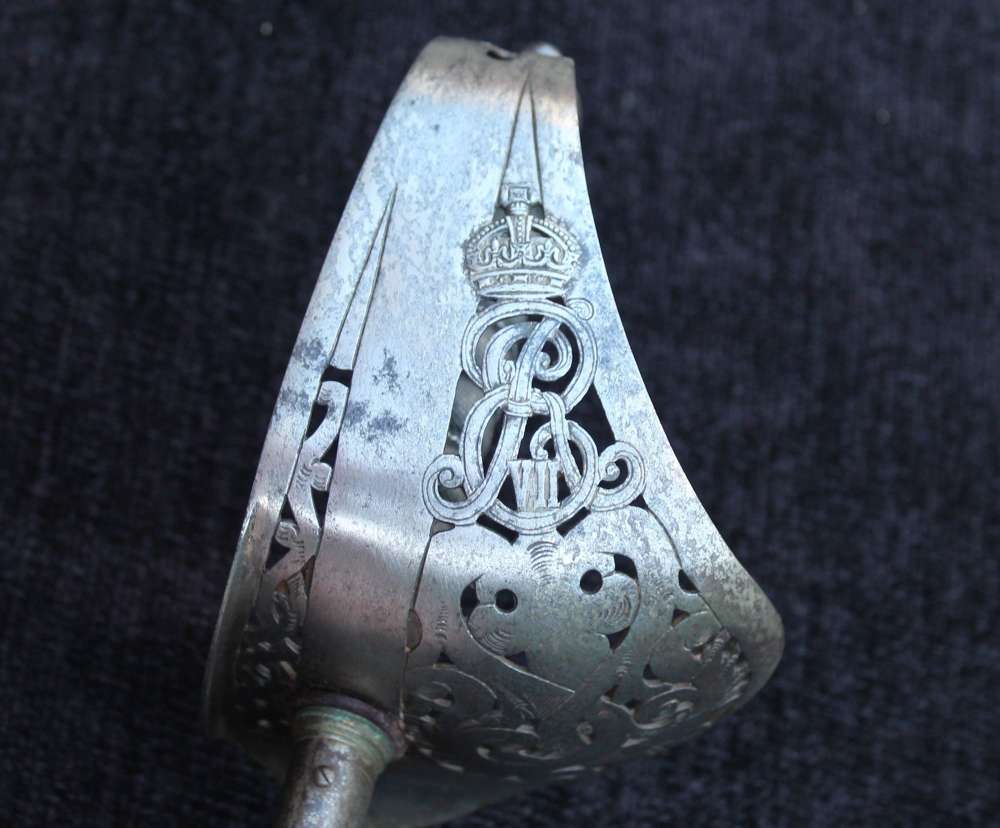