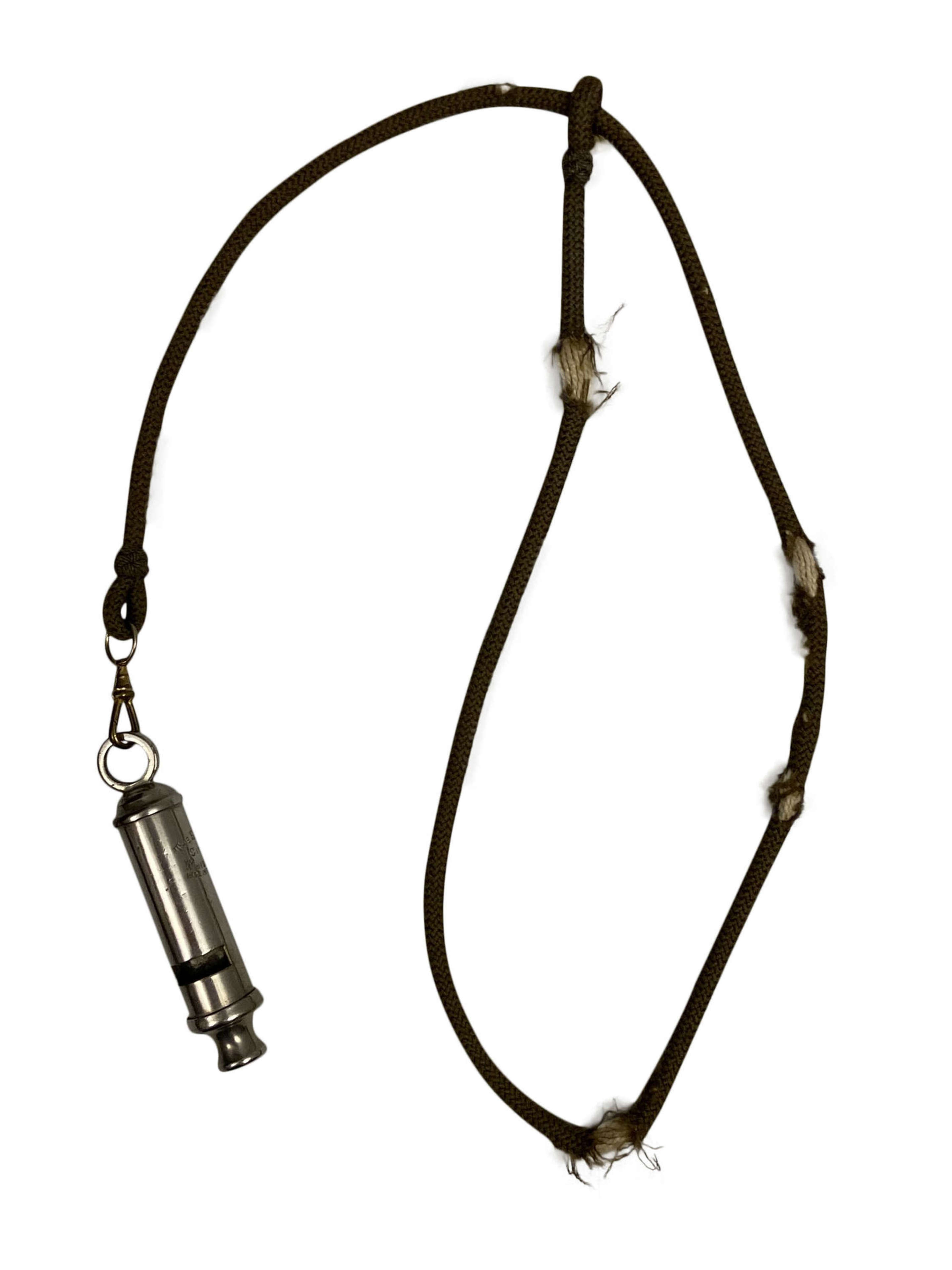 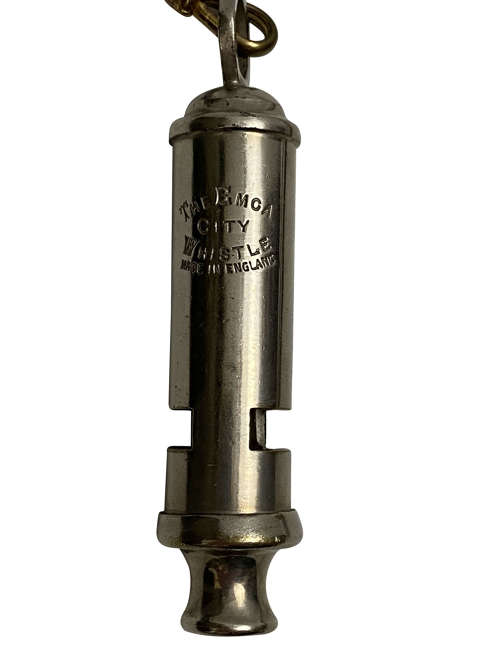 An original British Army officers whistle and lanyard which belonged to an officer who served in the Far East during the Second World War.

This pattern of whistle was used for many years with the British Army. This example belonged to an officer of the Royal Engineers who served in the Far East in WW2. All of his items date from the war with the whistle and lanyard being no exception.

The whistle bears the words 'The EMCA City Whistle, Made in England stamped into it.

The whistle is attached to a lanyard which is well worn but original.

A nice example with WW2 provenance. 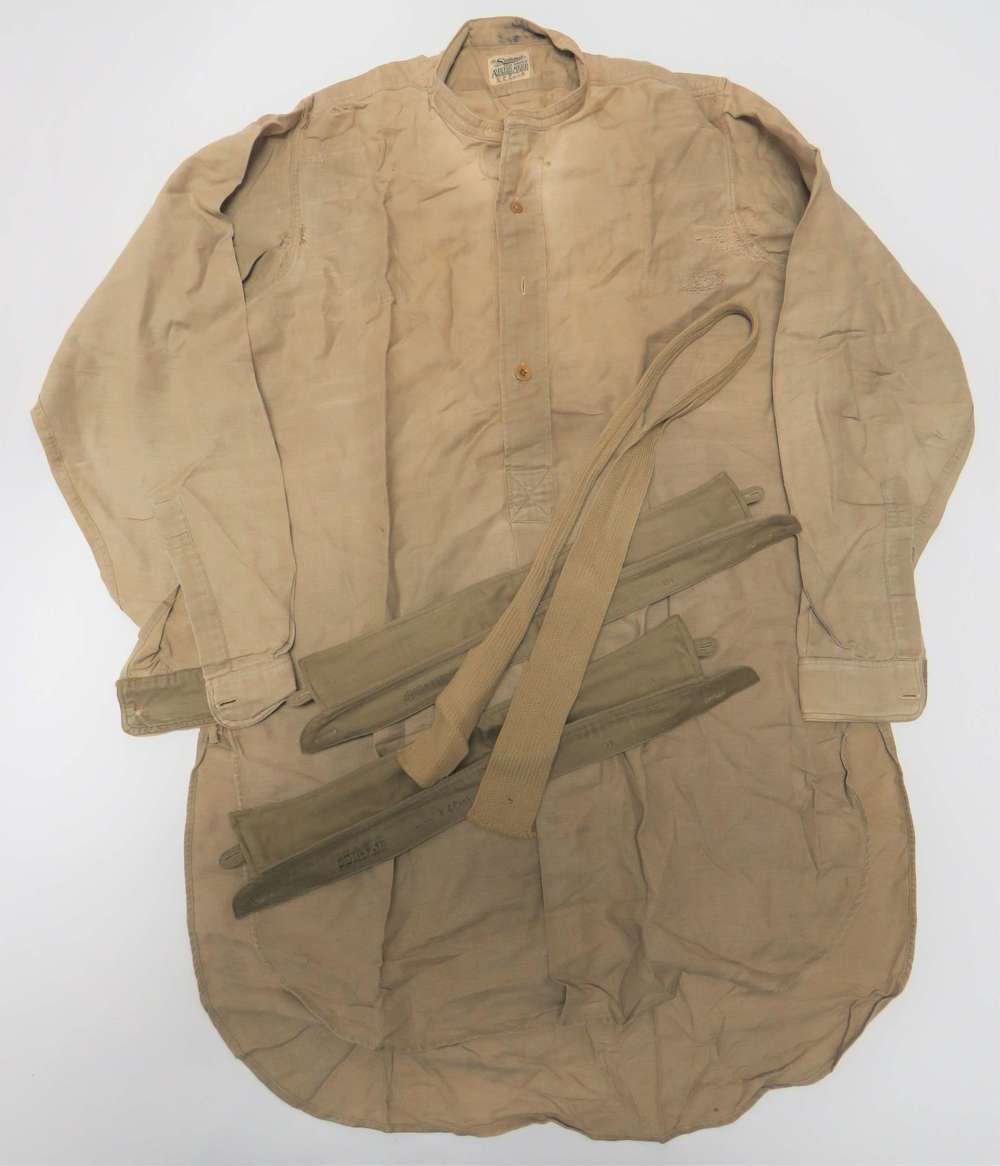 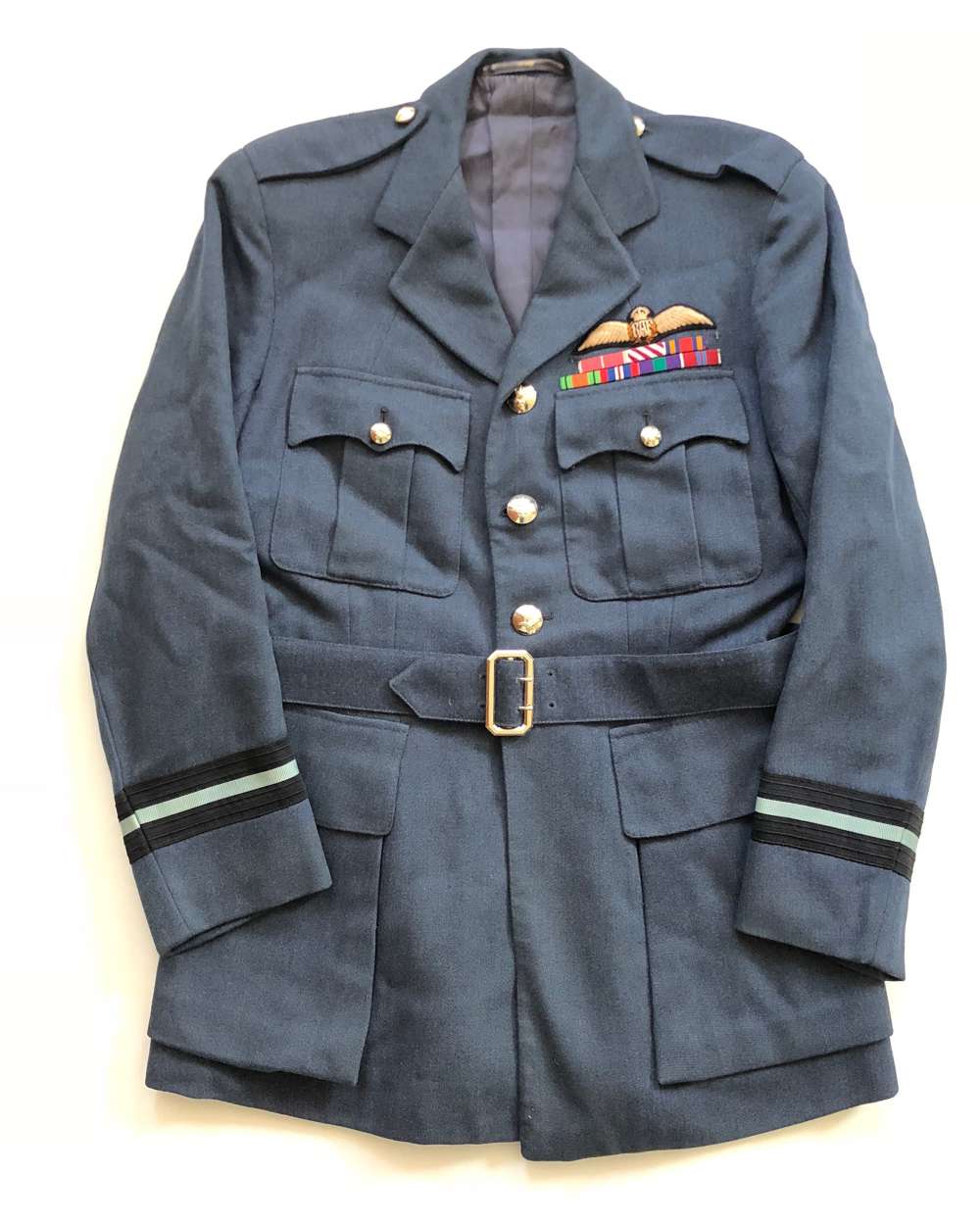 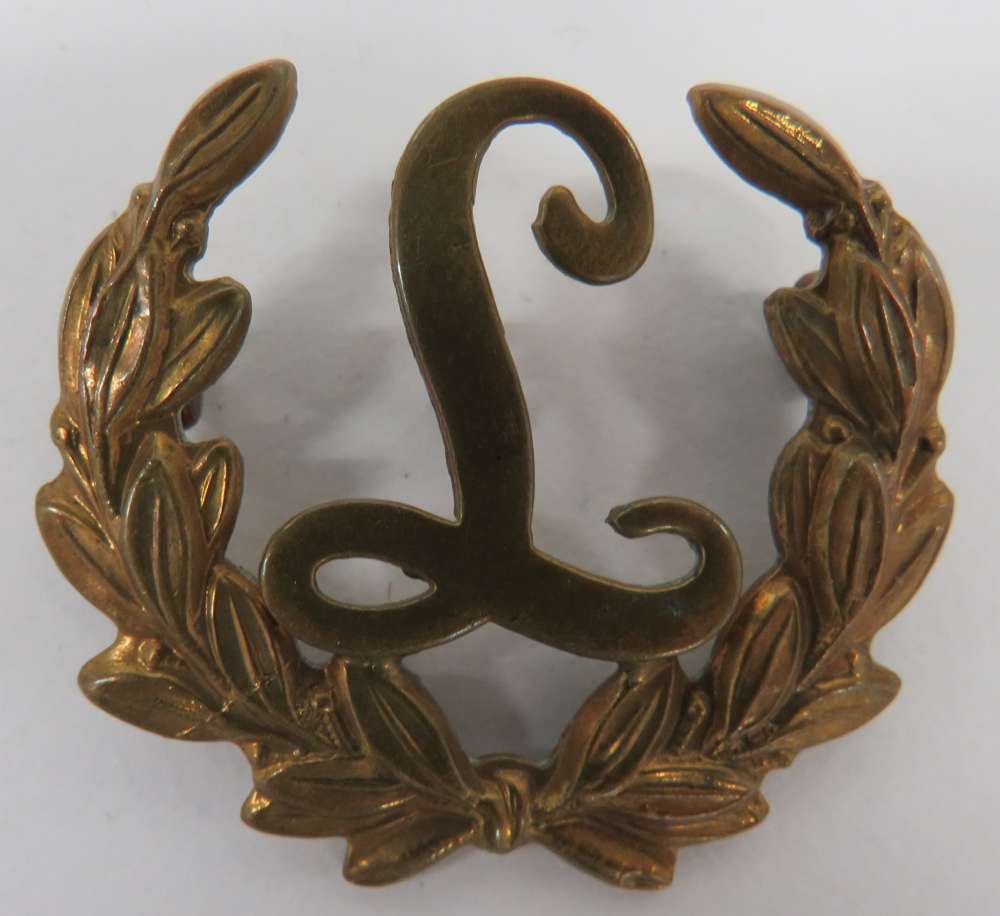