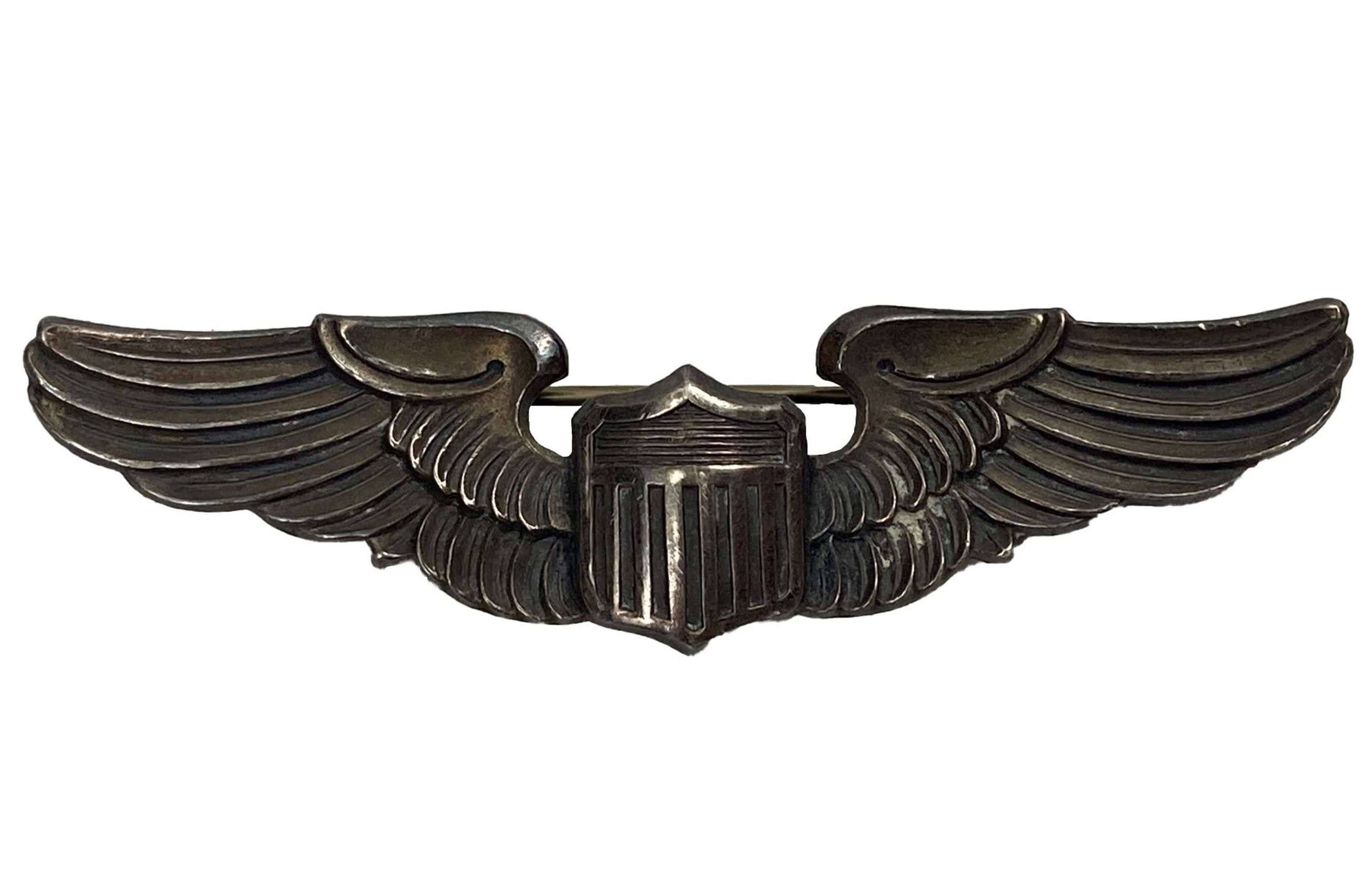 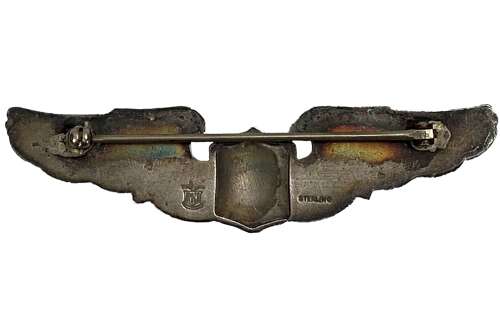 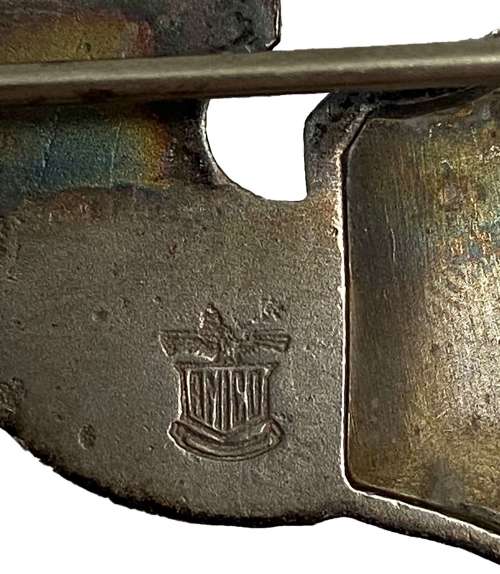 This scarce wing bears the early Amico  hallmark which dated the wing to the early 1940s. The reverse of the badge is also marked 'Sterling' and features a pin with come-under locking swivel catch.

As can be seen in the pictures, the wing is in good condition and displays very well.

A nice original and early wing which would make a fine addition to any collection!

Other items in US Army Air Force (USAAF Badges)

View all in US Army Air Force (USAAF Badges) 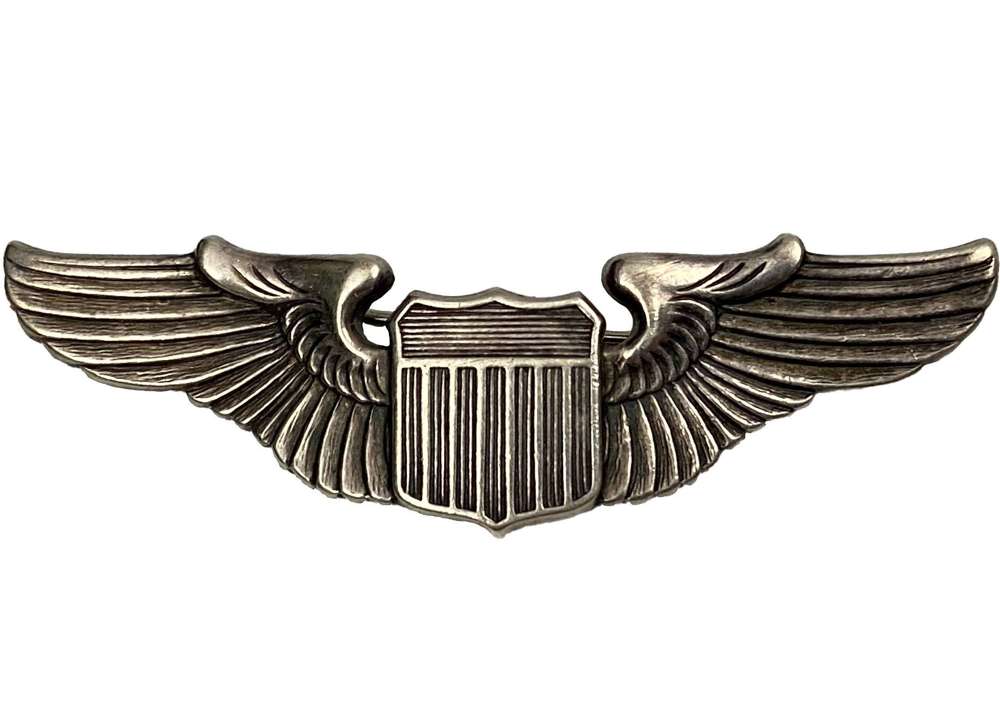 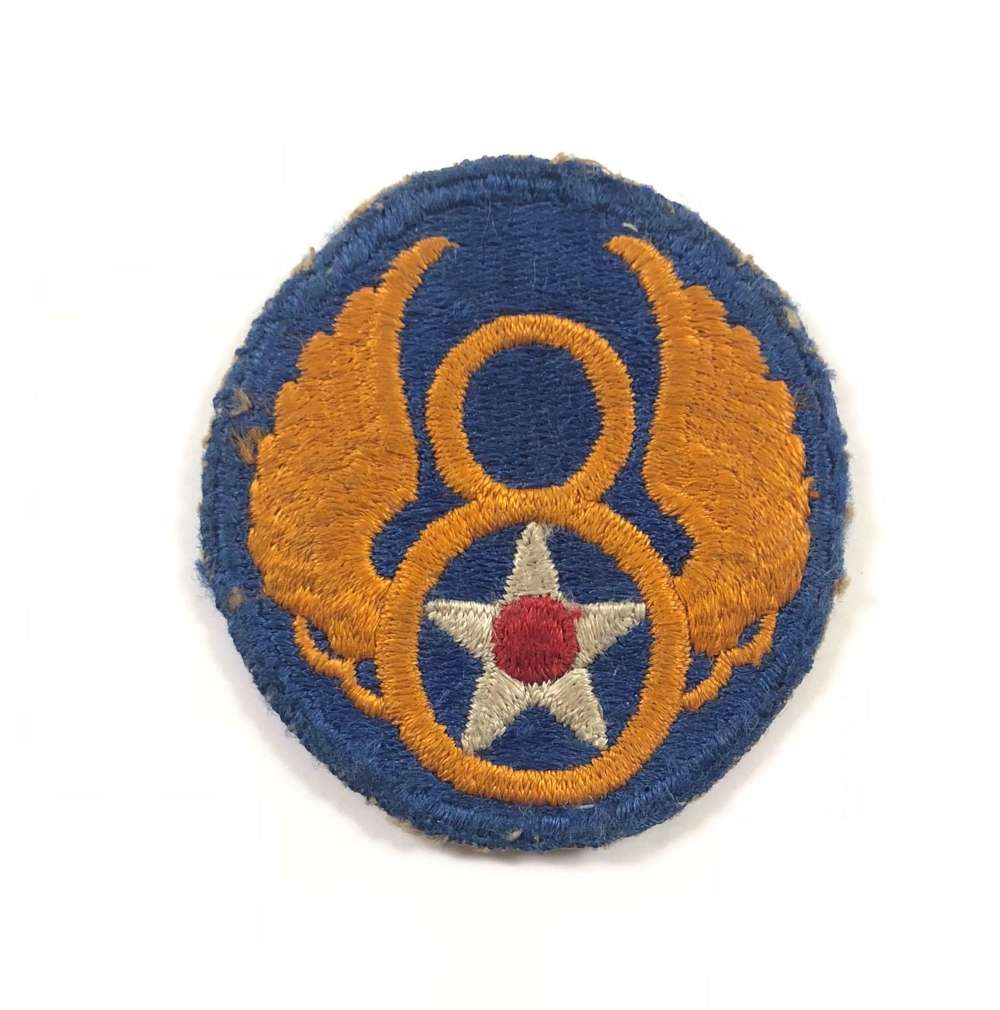 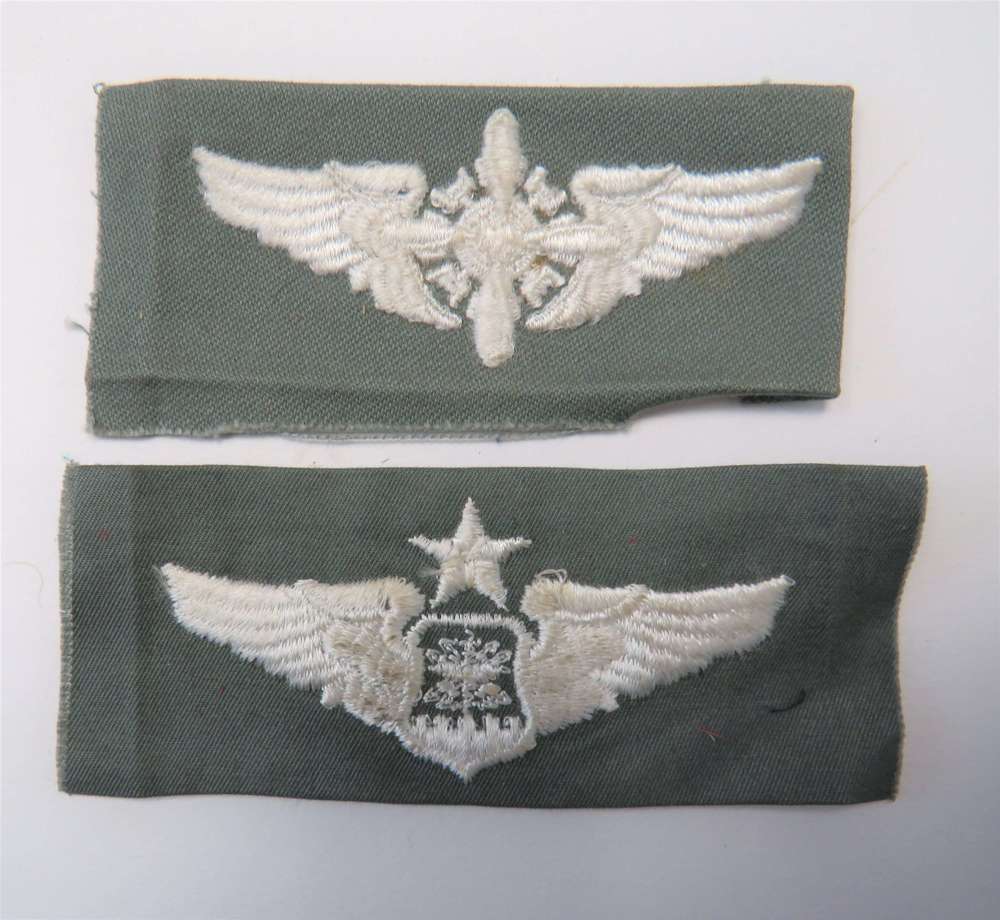 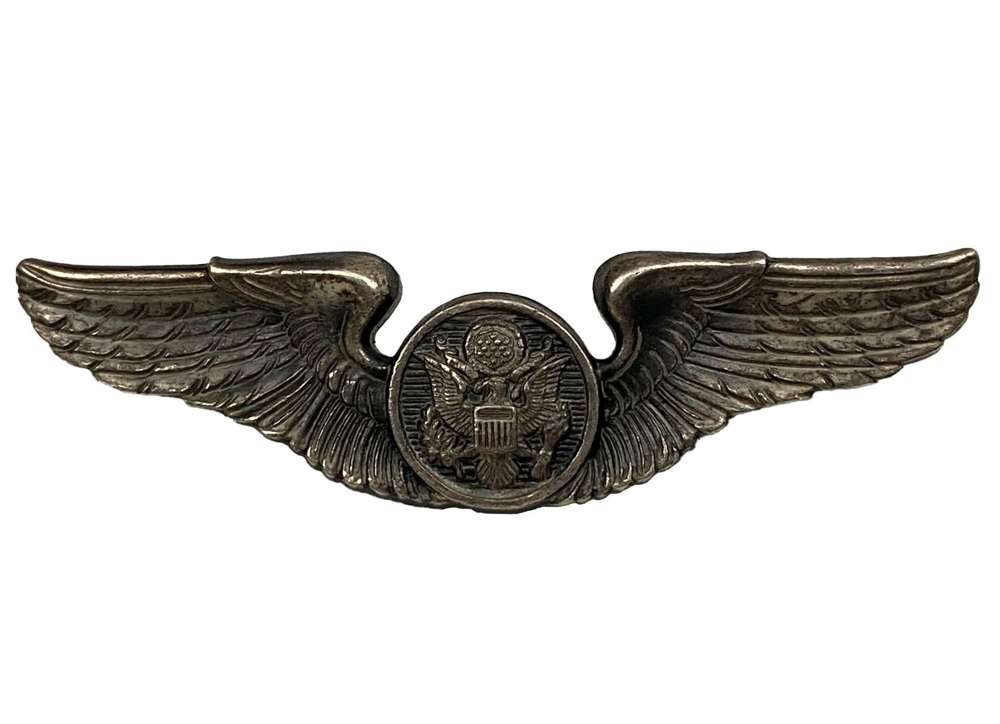