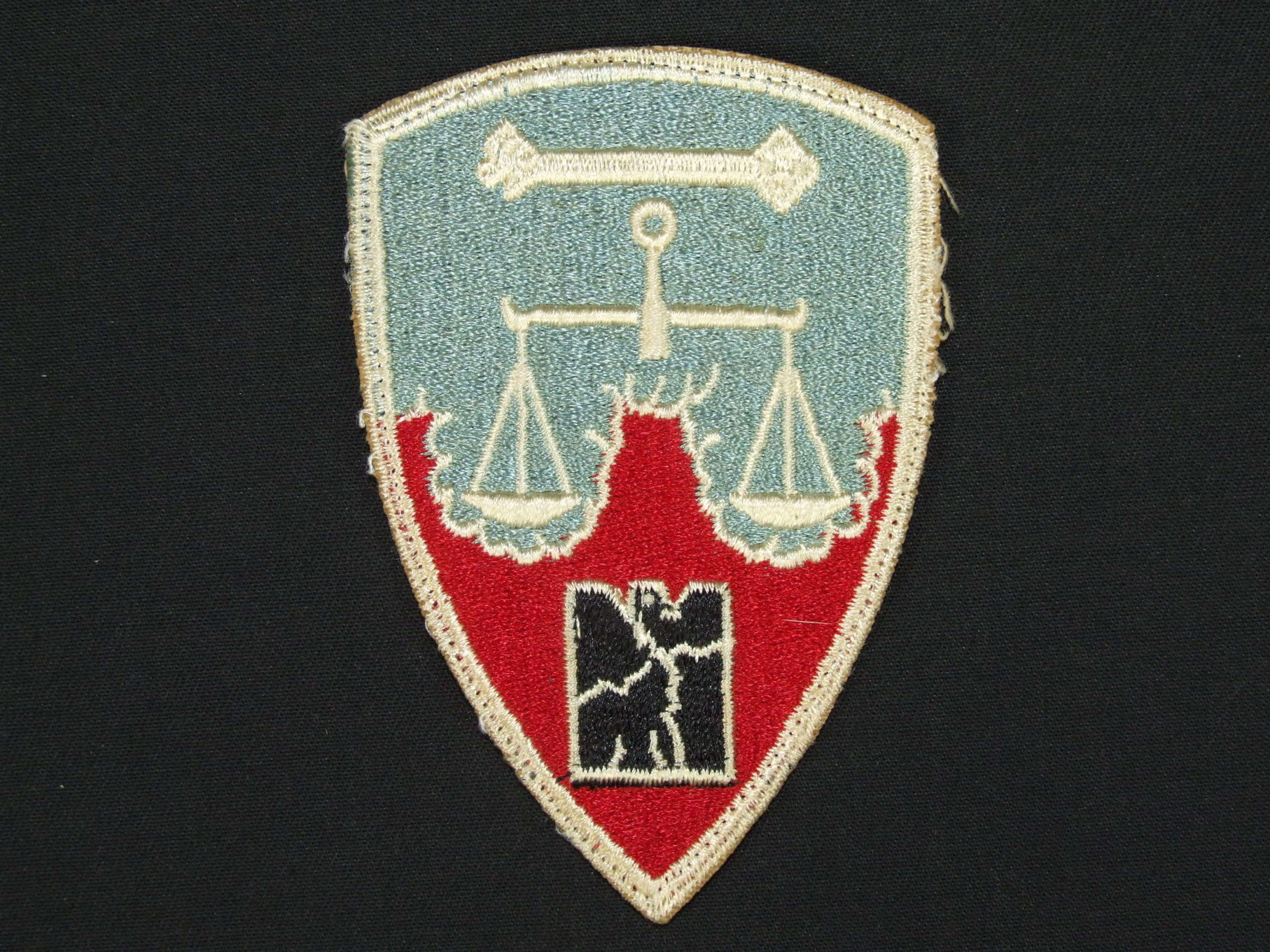 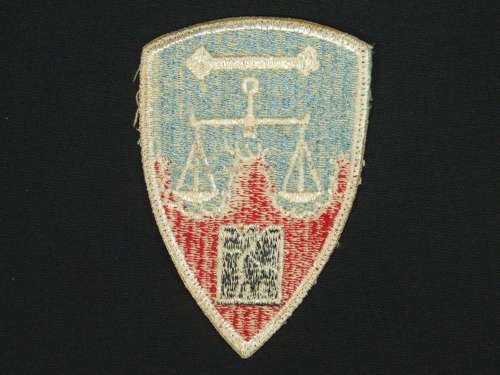 A very scarce US Cloth Formation Sign worn by guards at the Nuremberg War Trials, a series of 13 trials carried out in Nuremberg between 1945 and 1949. The defendants, who included Nazi Party officials and high-ranking military officers along with German industrialists, lawyers and doctors, were indicted on such charges as crimes against peace and crimes against humanity.

The Formation Sign depicts a key with broken Swastika above the scales of justice which in turn sit above red flames and a broken eagle.

Other items in Watches

View all in Watches 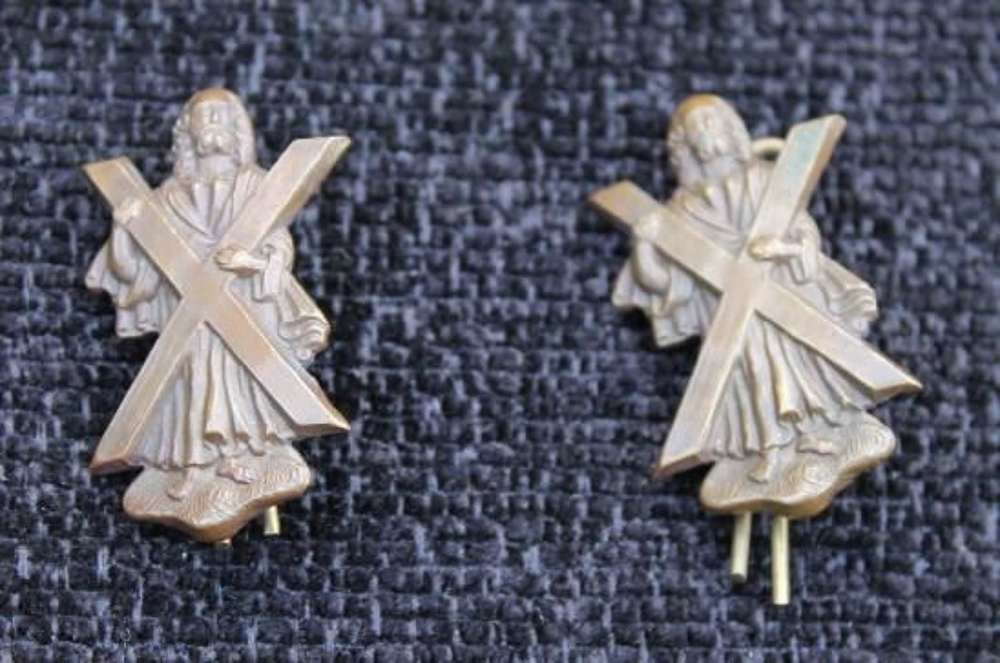 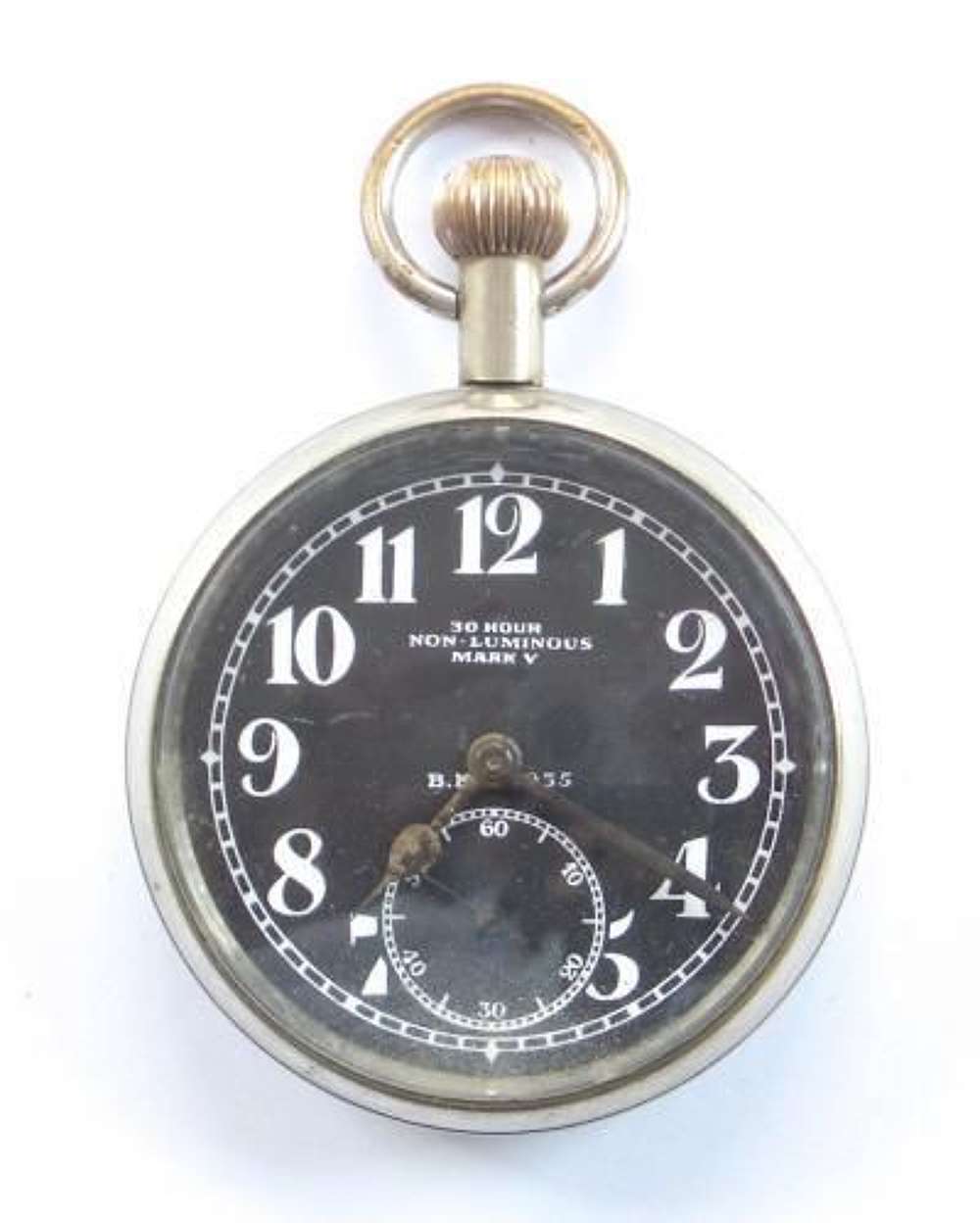 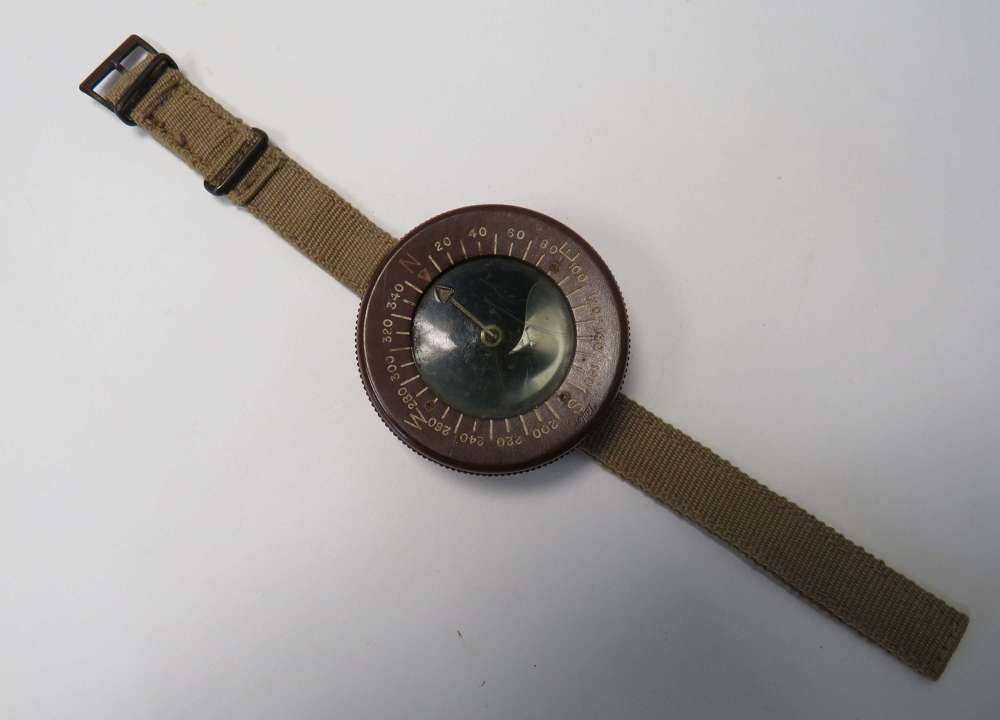 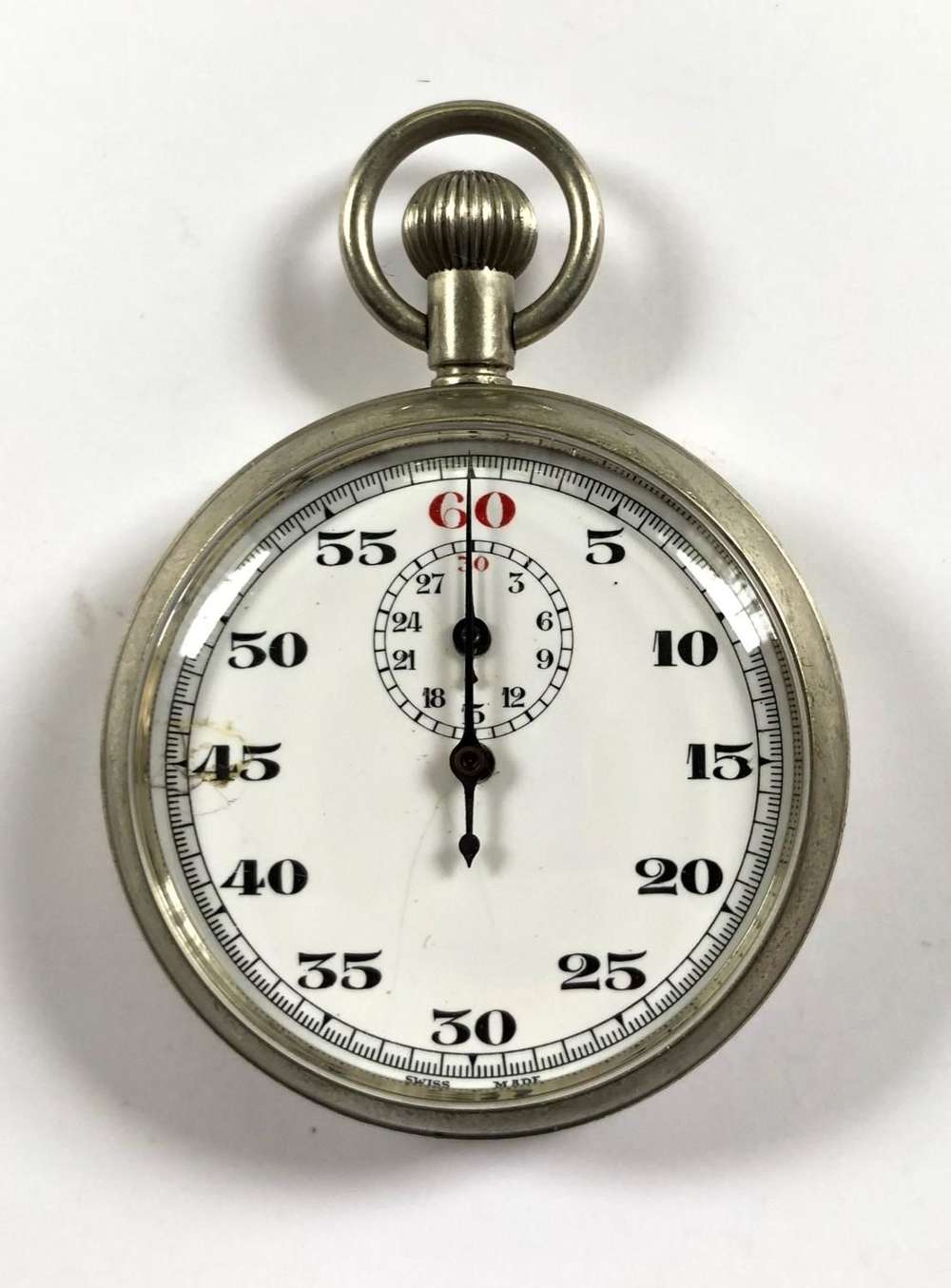