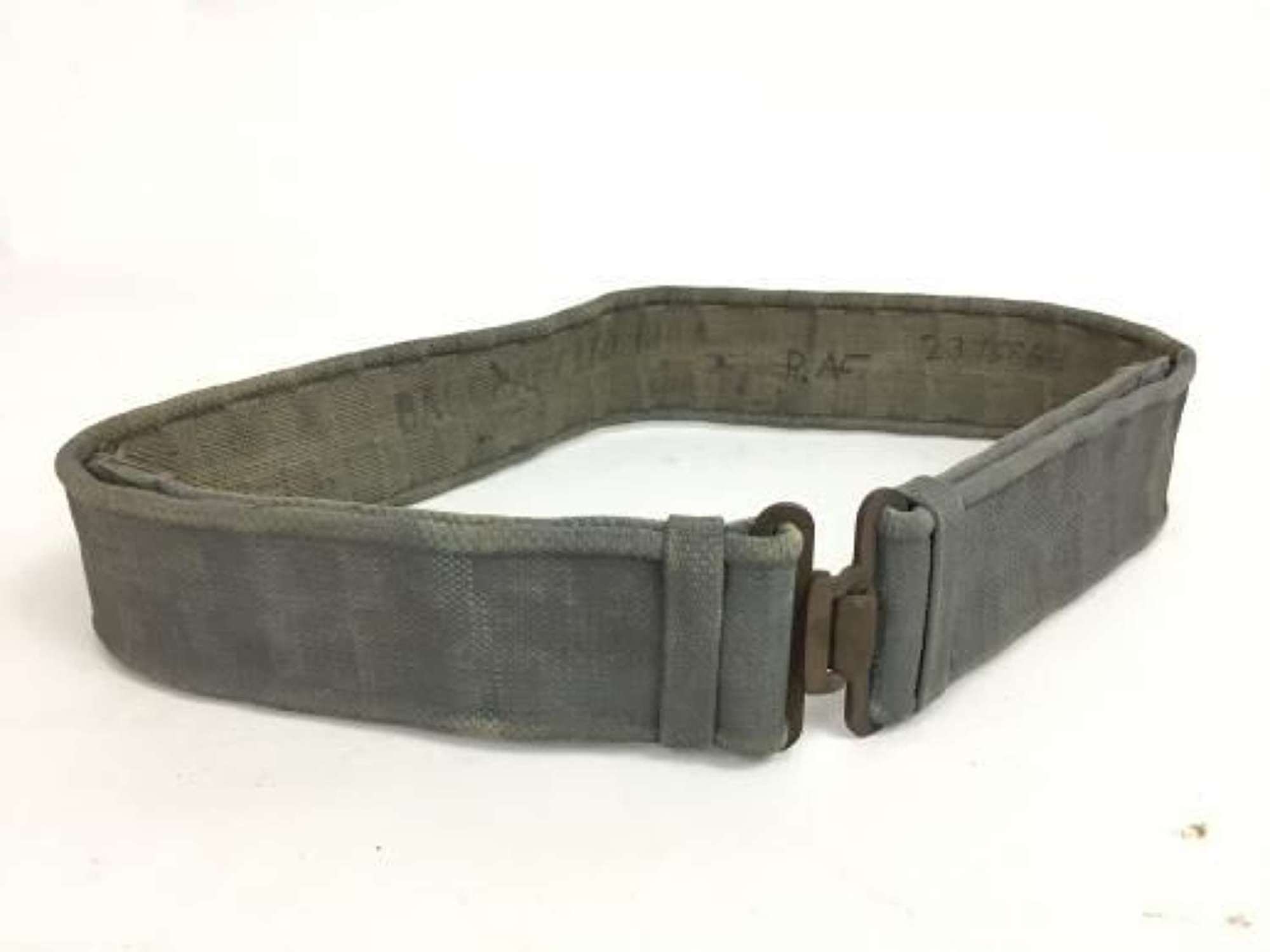 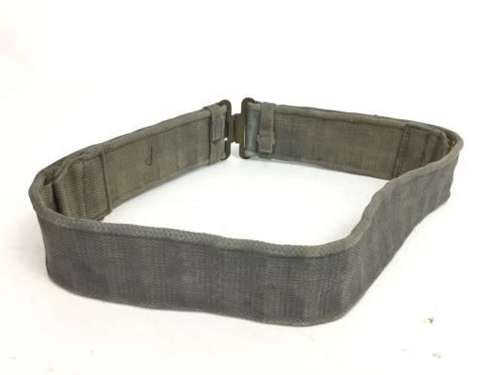 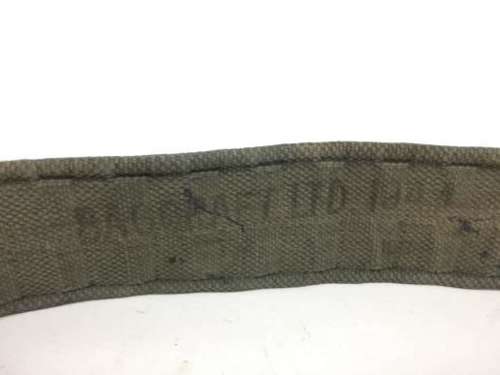 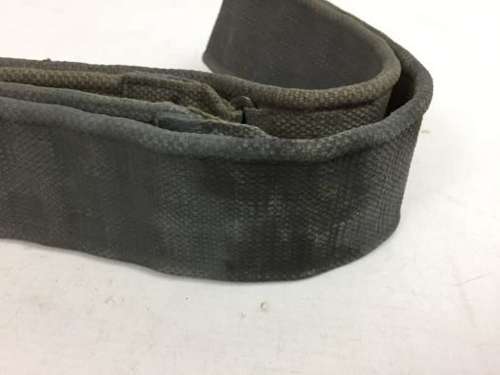 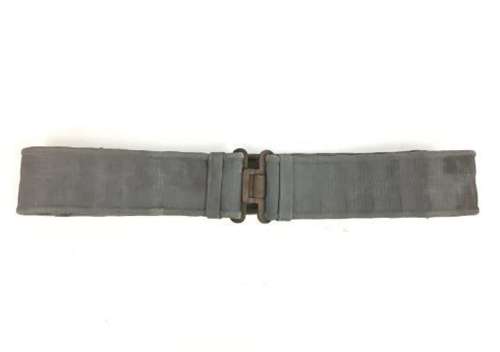 Inside the belt bares the makers name ‘Bagcraft’ and the manufacture date of 1944. The is also the letters ‘RAF’ and a service number written in ink.

The overall condition of the belt is very good. The rear buckles have been removed so it has clearly been worn as a best belt or for ‘revue order’ (with a bayonet and frog fitted). The belt has had a coat of the correct shade of RAF blue blanco at some stage in its life. There is one stain to the outside of the belt which I have photographed.

This is a very rare wartime belt and the first that I have come across. A must have for the wartime RAF or Webbing collector!

Other items in Webbing

View all in Webbing 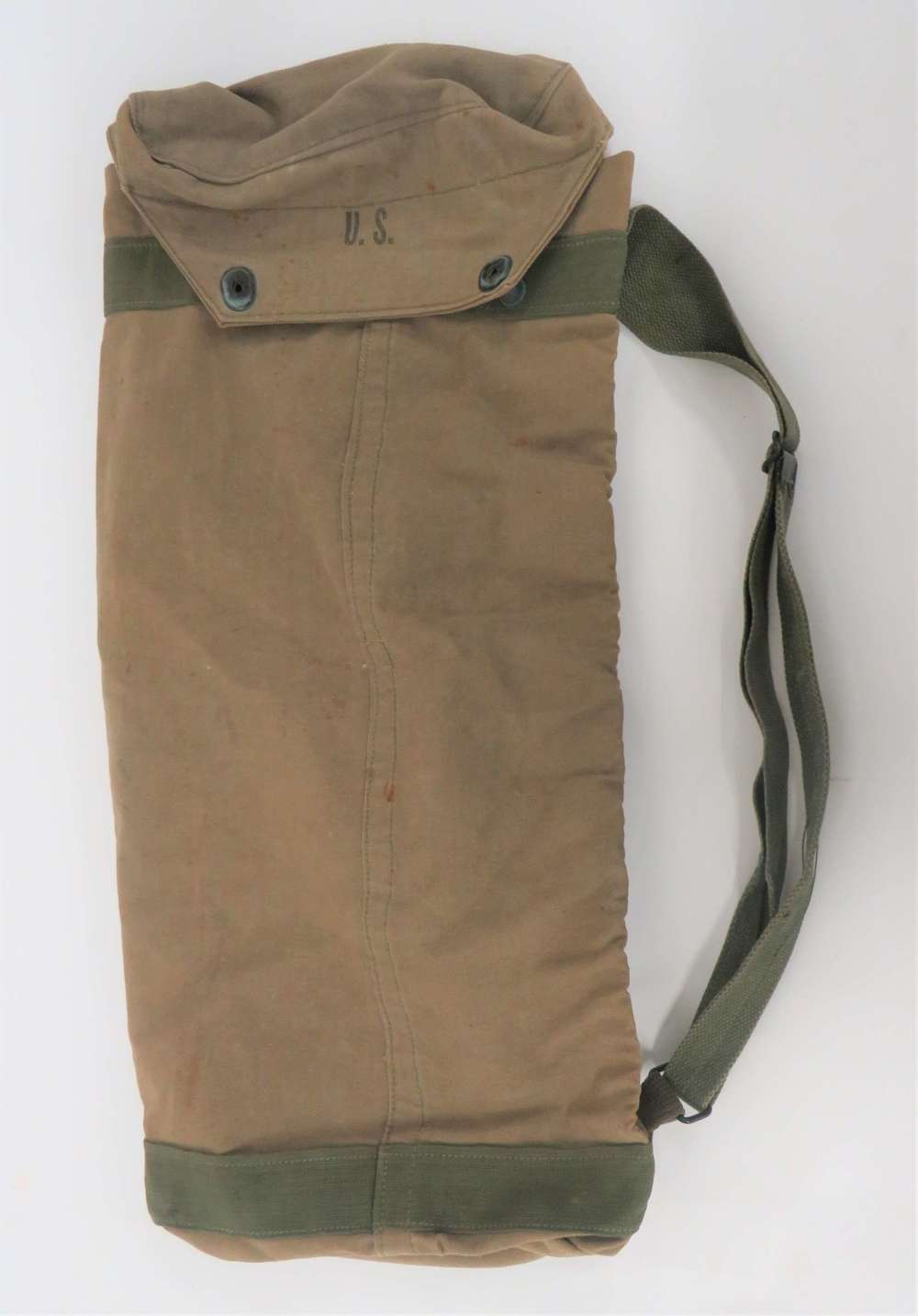 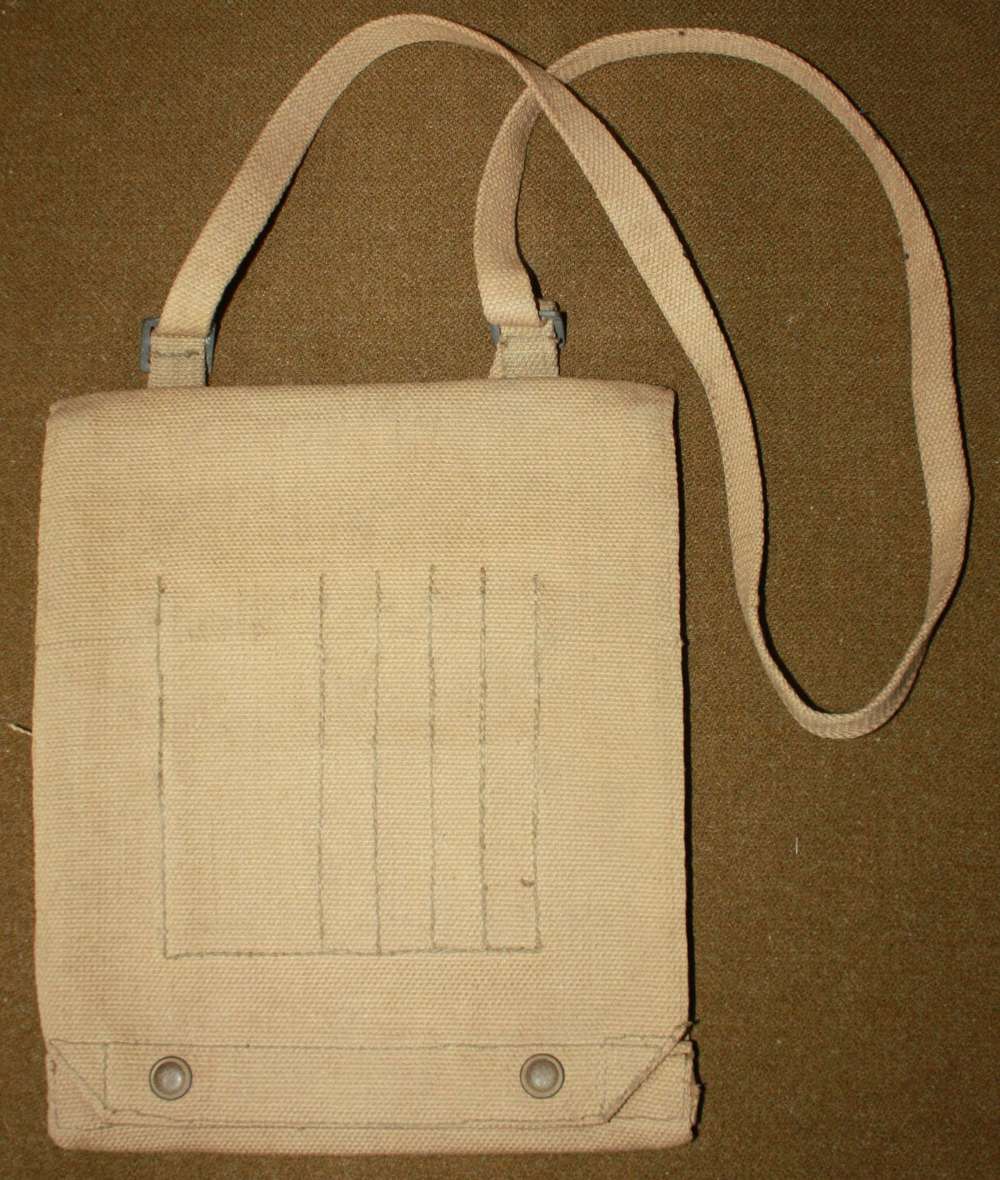 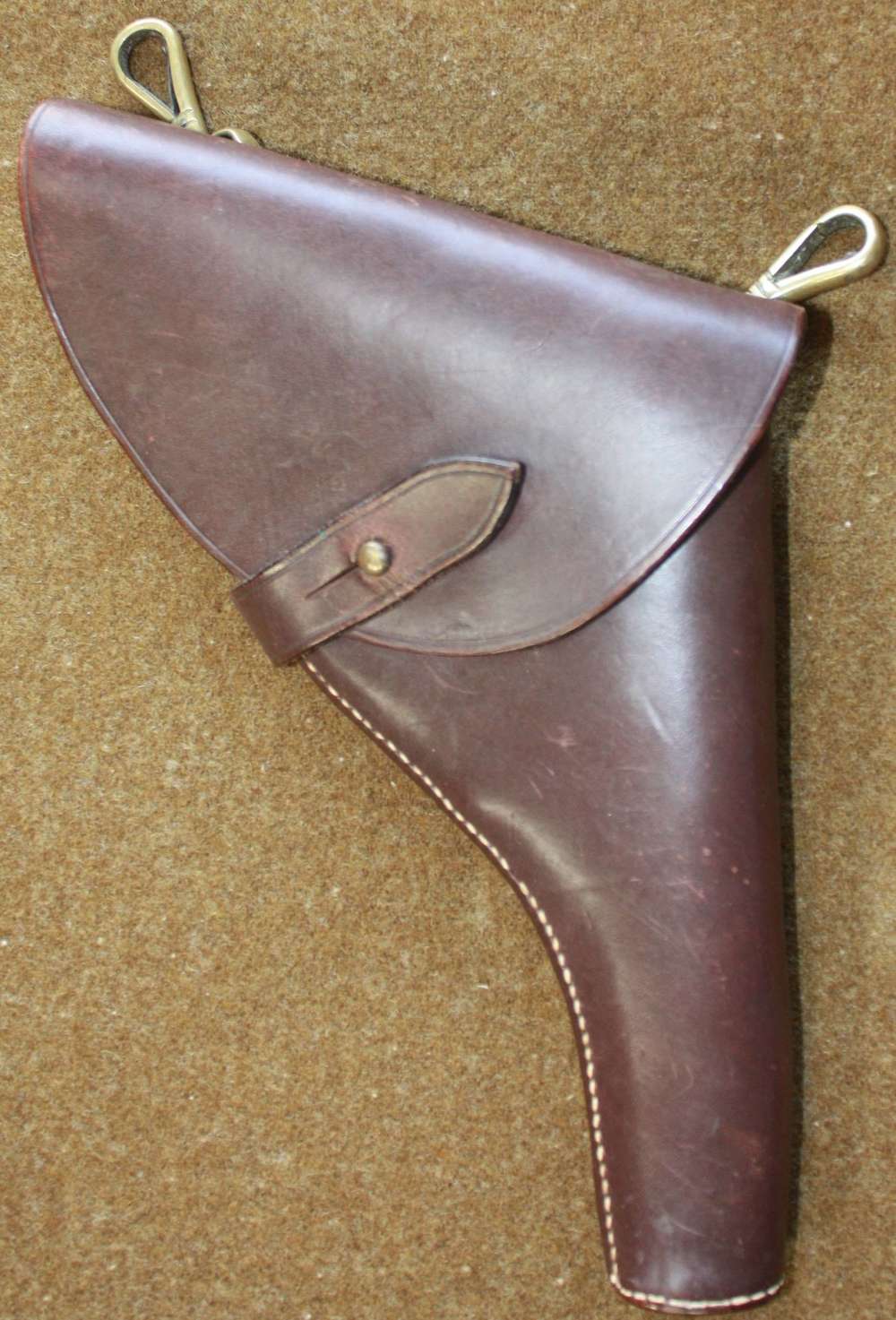 A SAM BROWN PISTOL HOLSTER FOR A SMALL 38 PISTOL