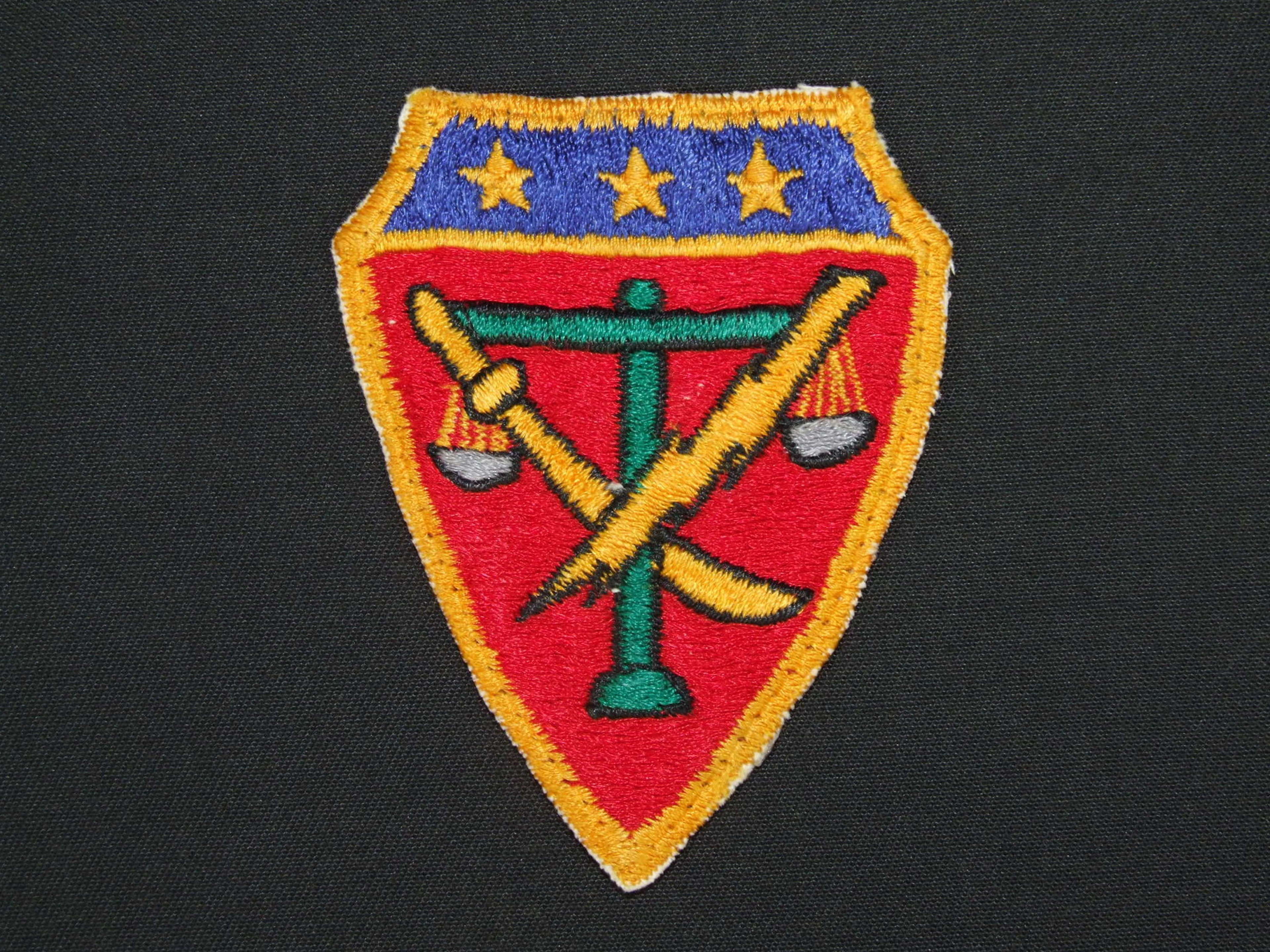 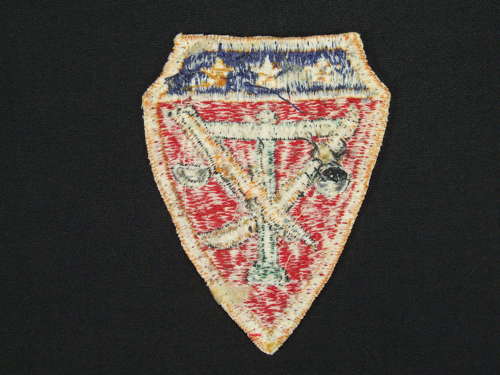 A very scarce US Formation Sign worn by the guards at the The International Military Tribunal for the Far East (IMTFE), also known as the Tokyo Trial or the Tokyo War Crimes Tribunal, and at Sugamo Prison in Tokyo  where those convicted served their sentences.

Machine embroidered in multi-coloured thread and depicting the scales of justice with a Samurai Sword being struck by a lightning bolt the patch is in very good undamaged condition.

In the aftermath of World War II, Sugamo Prison housed some of the most infamous Japanese war criminals, including Premier Hideki Tojo and I. Torgui D'Aquino, better known as Tokyo Rose. In all, over 2,000 war criminals and protected witnesses were held at Sugamo.

Other items in WWII formation signs

View all in WWII formation signs 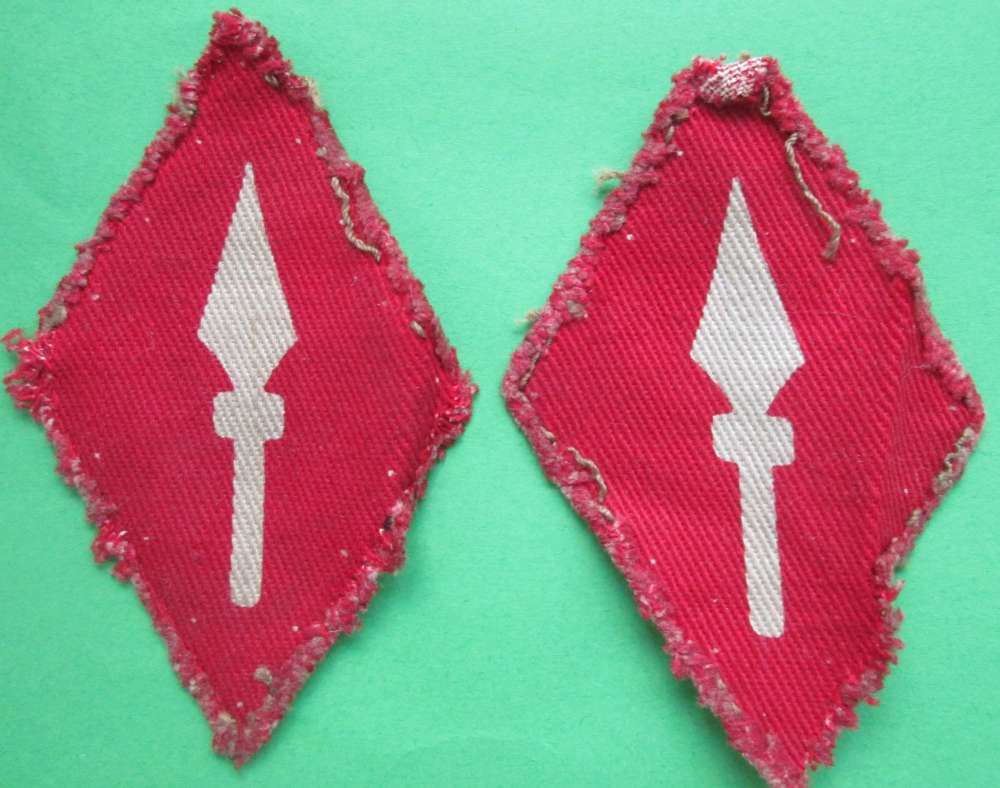 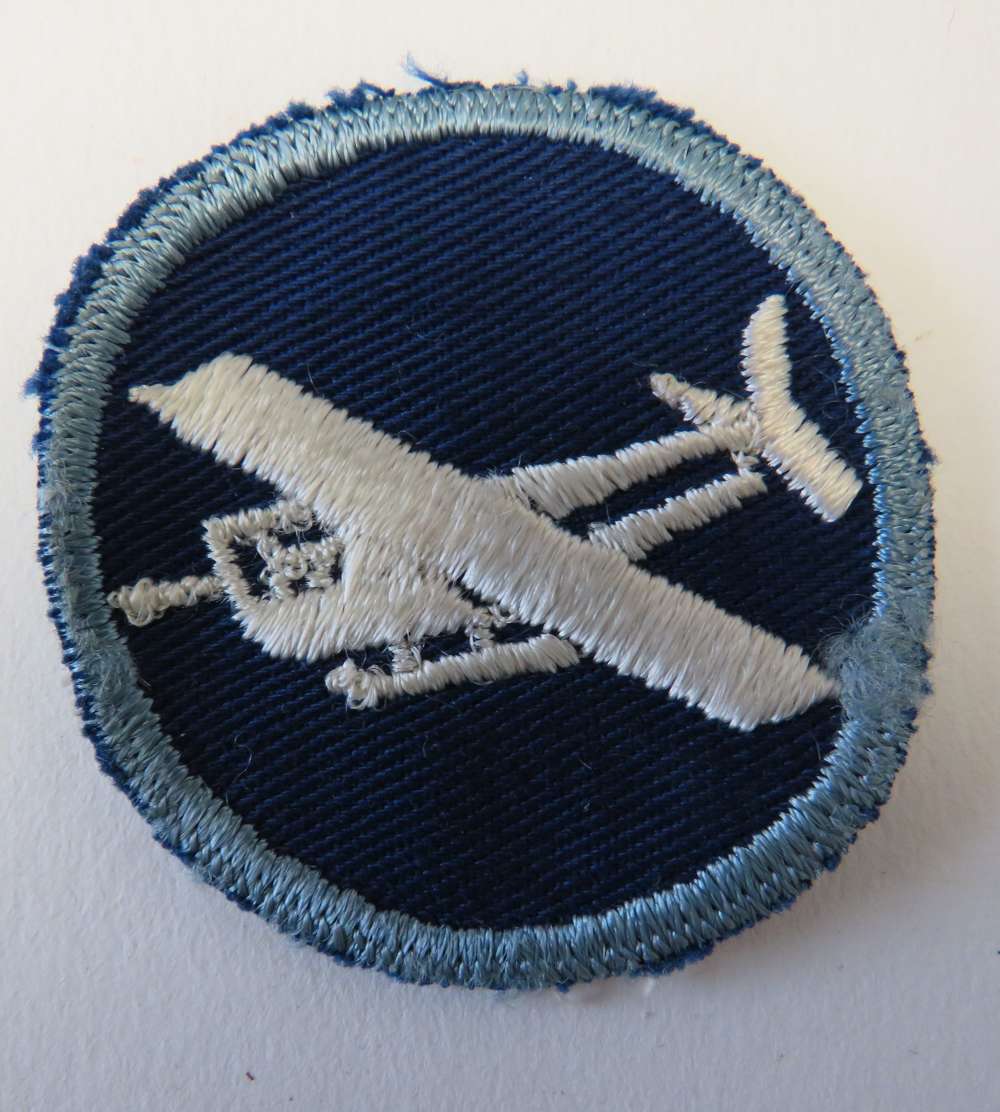 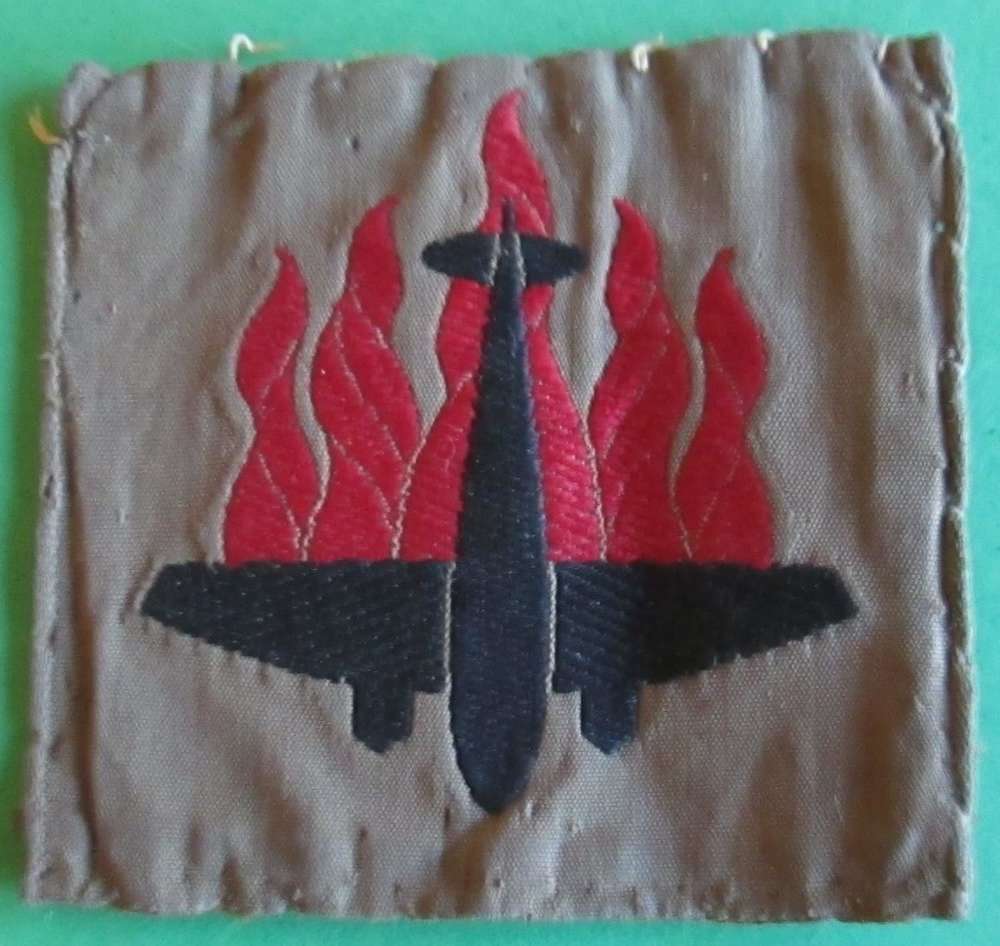 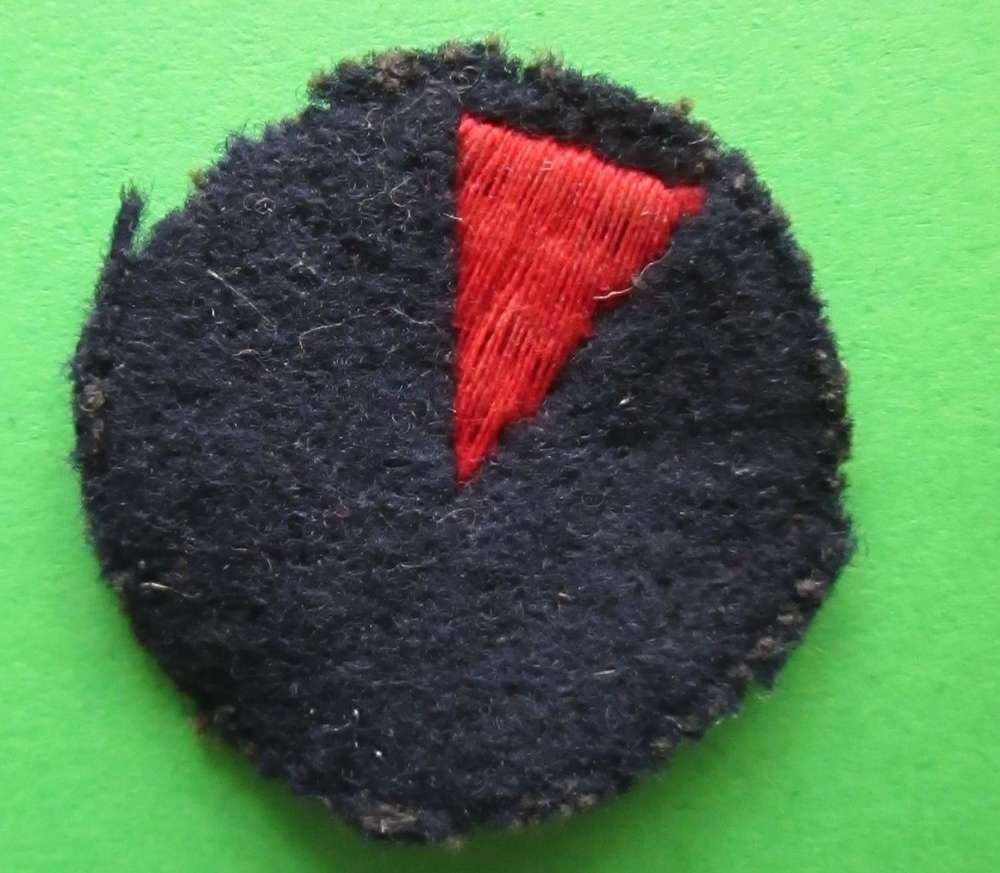