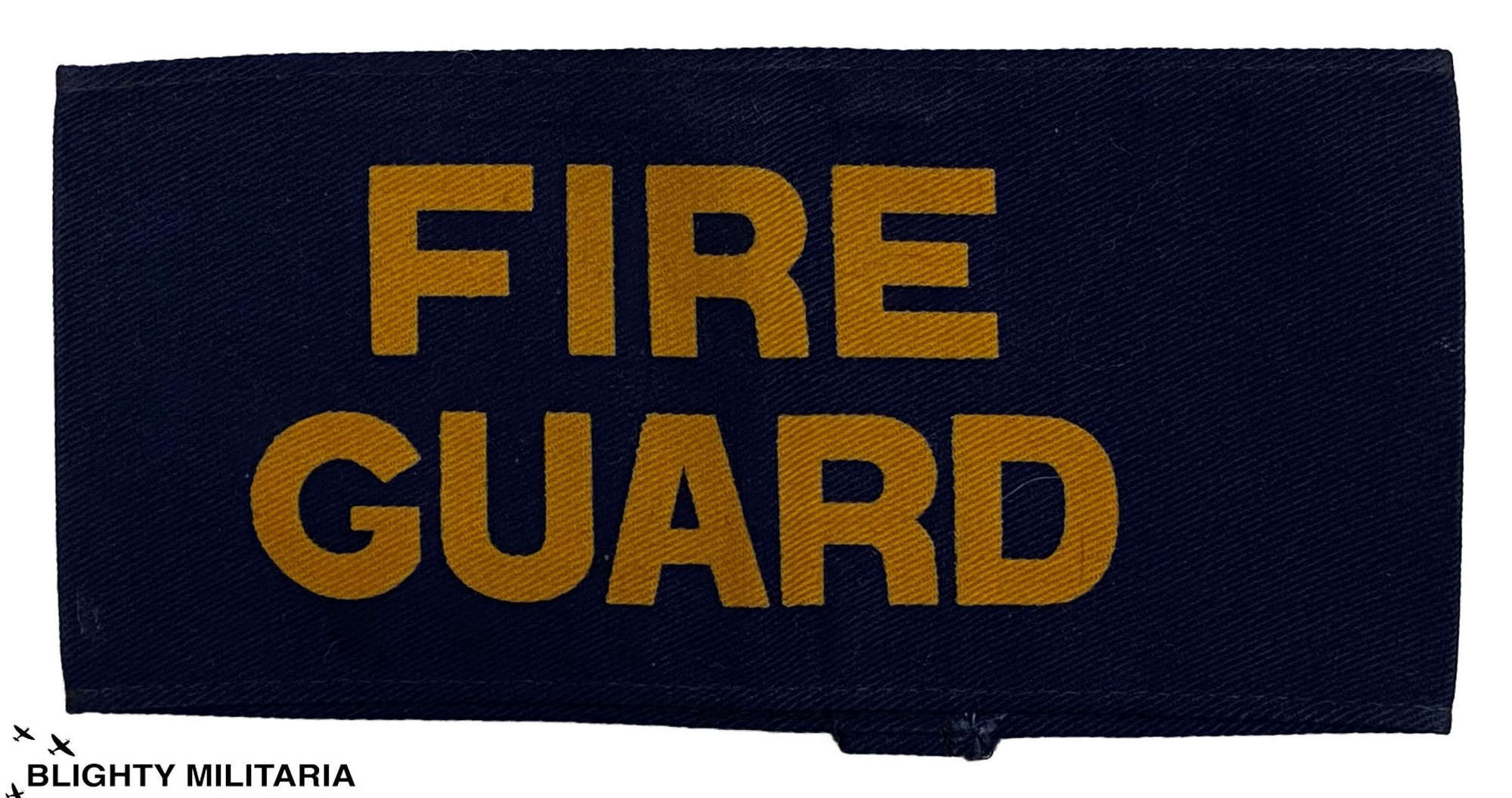 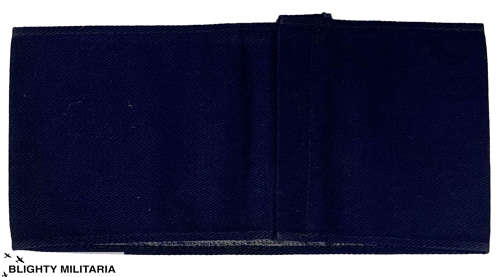 The Fire Guard was formed in early 1941 and these armbands were issued to members to wear when on duty, usually with civilian clothing but sometimes with overalls. It is made from an indigo blue cotton drill and features the words 'FIRE GUARD' printed to one side in yellow.

The armband is in good condition as can be seen in the pictures. There are no serious signs of wear and use and it displays well.

Other items in Arp and Civil Defence Badges

View all in Arp and Civil Defence Badges 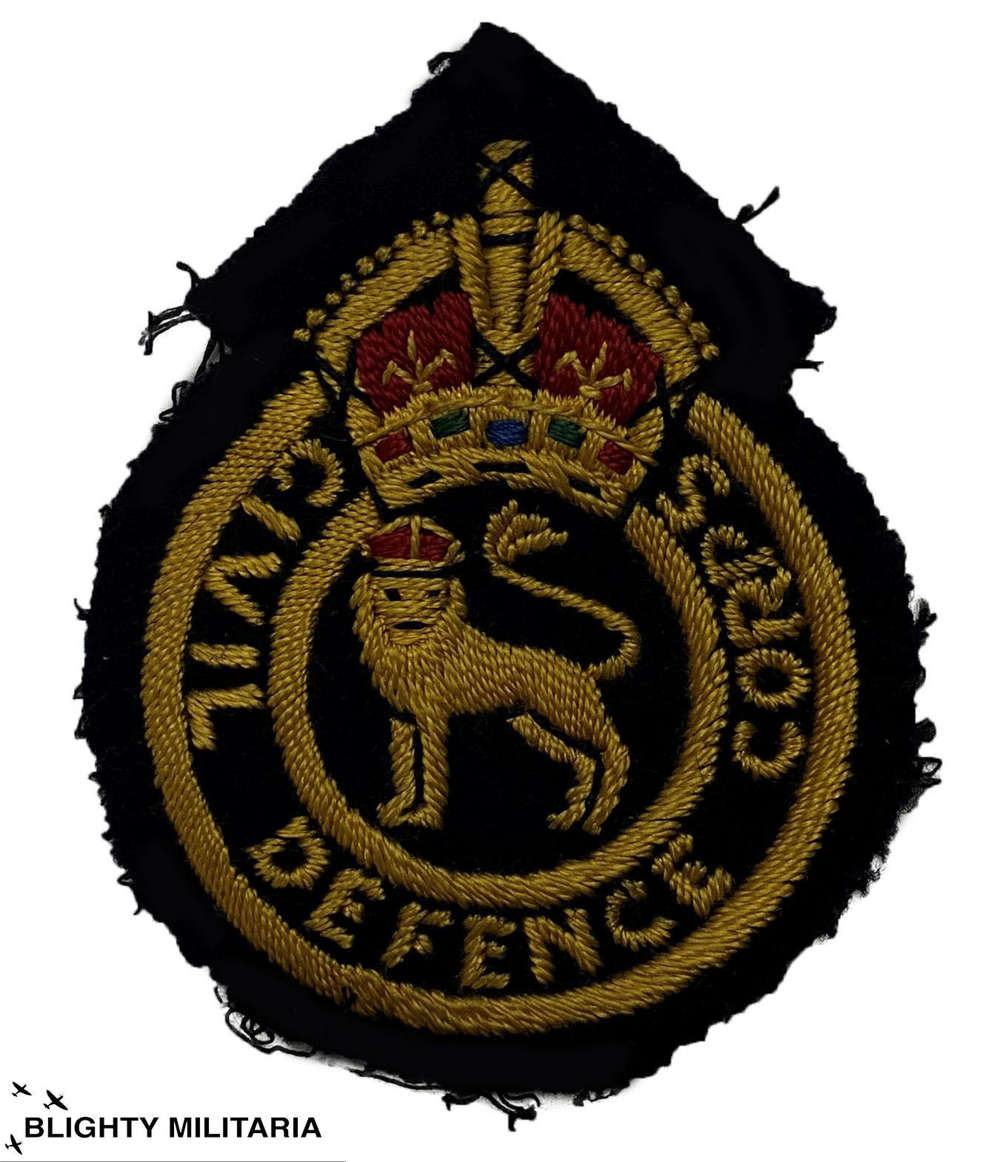 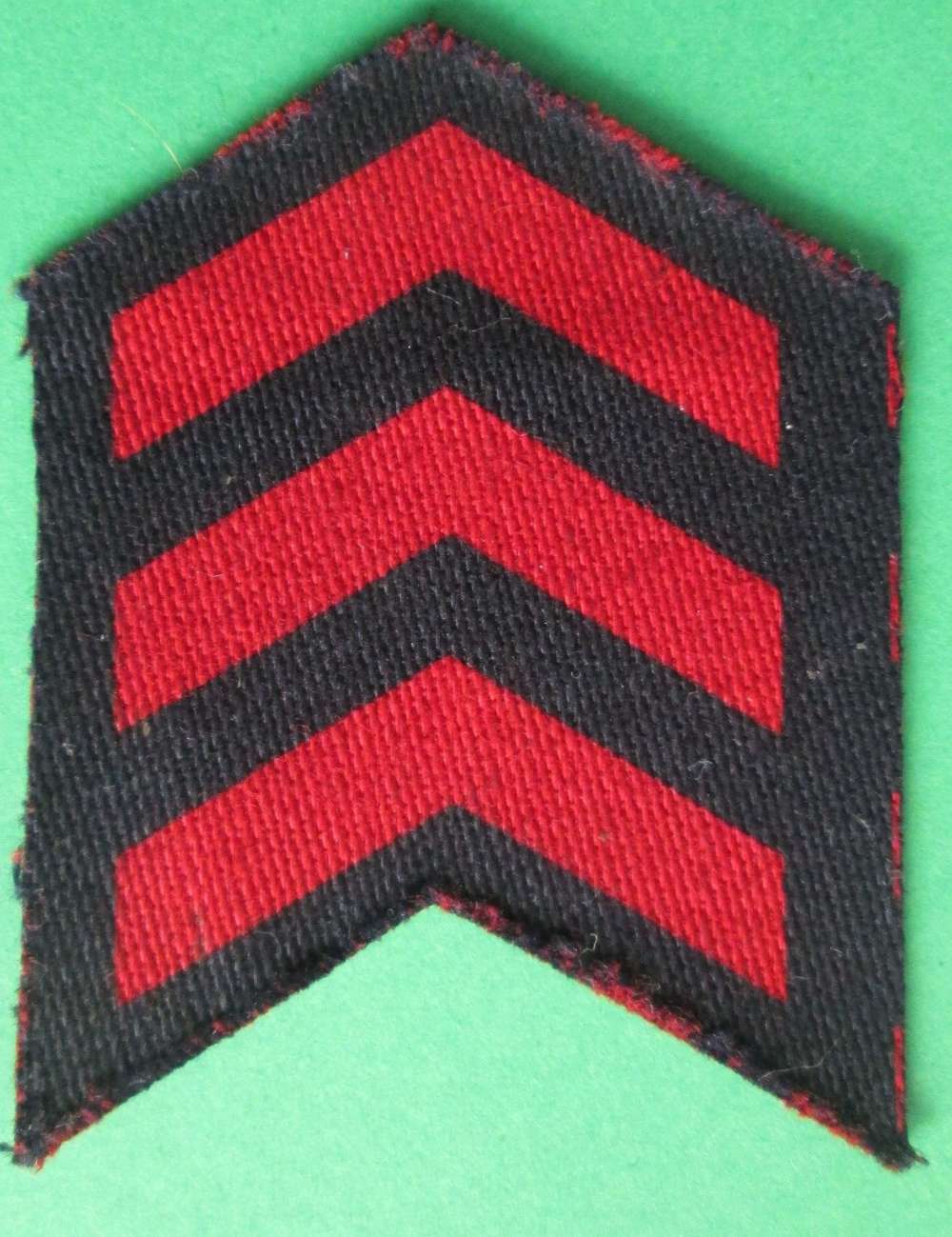 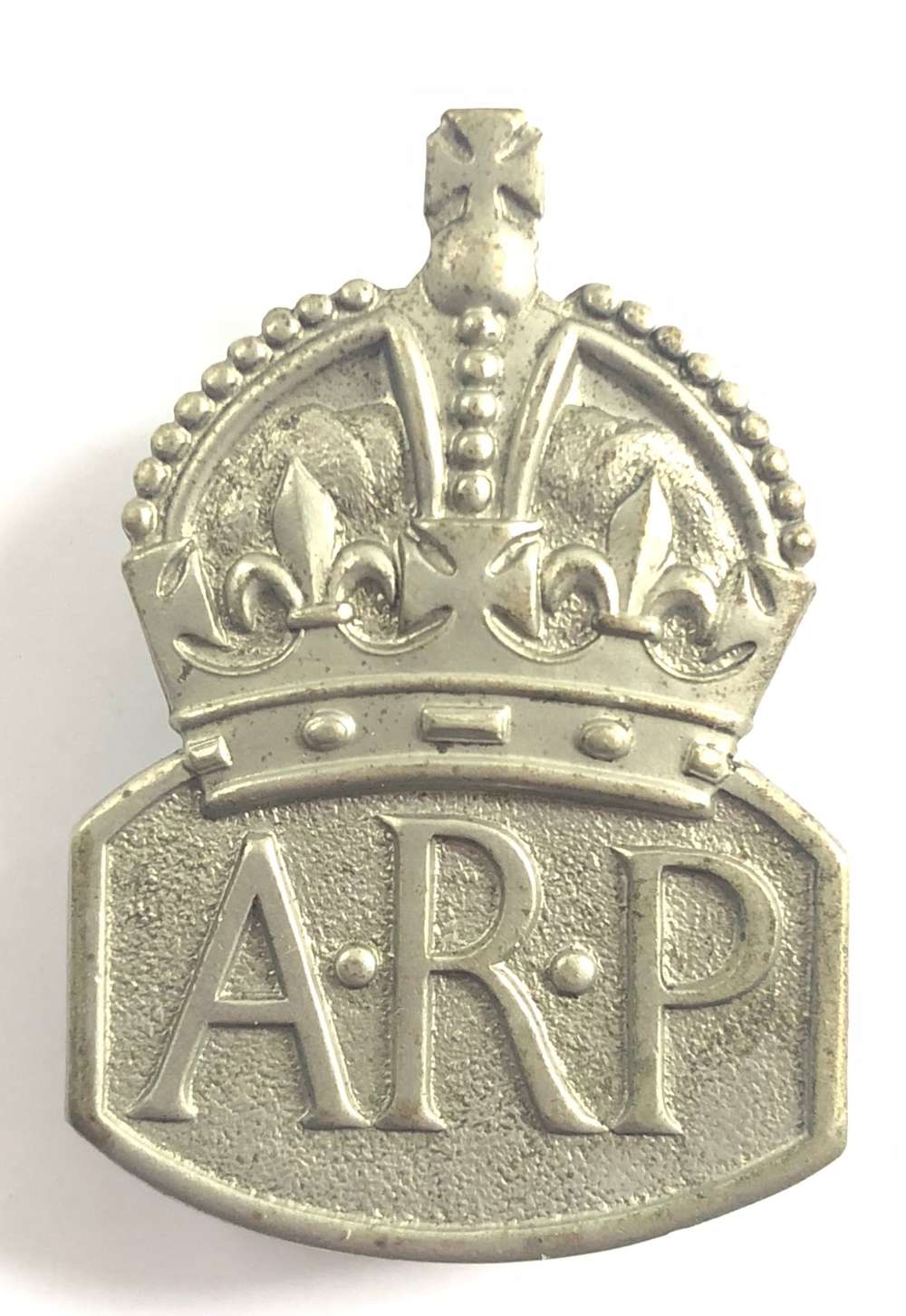