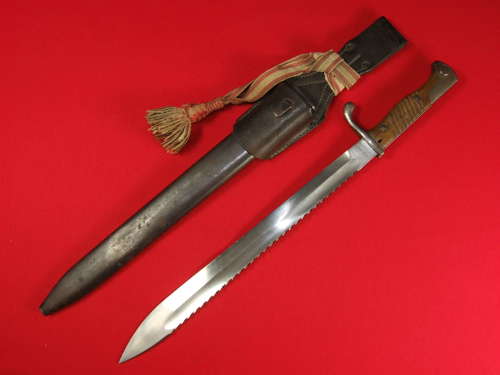 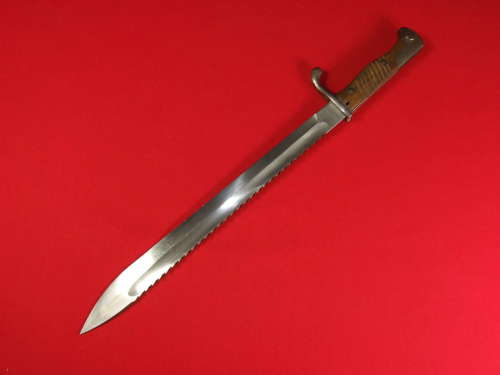 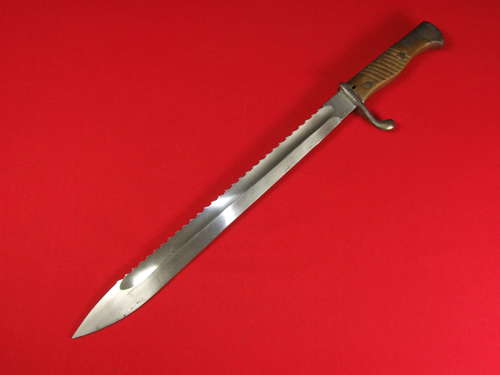 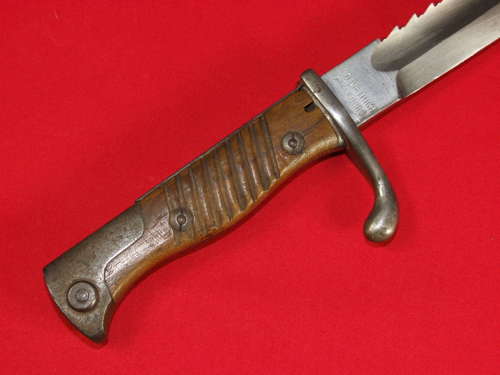 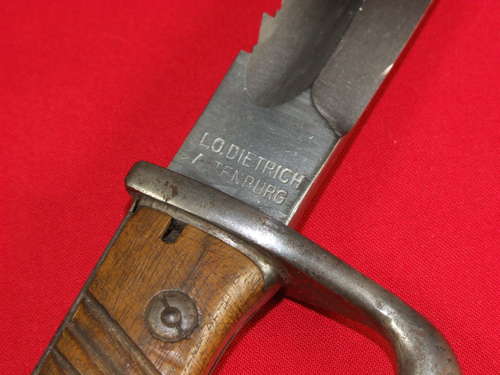 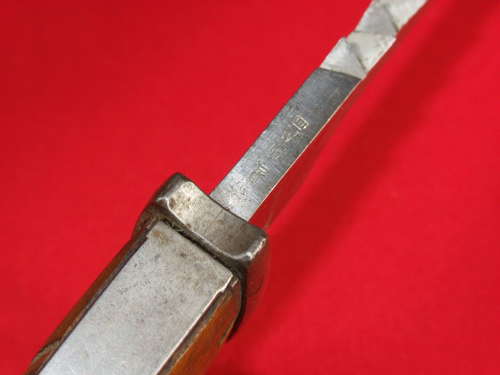 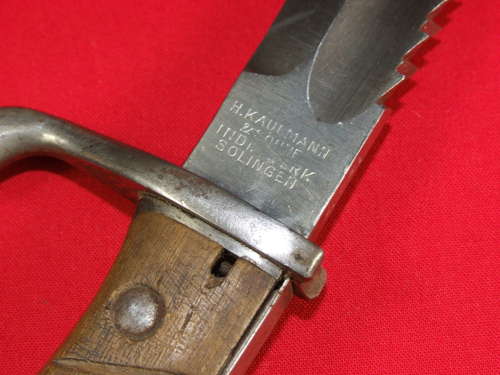 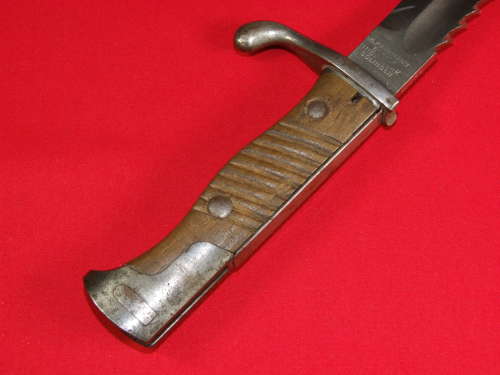 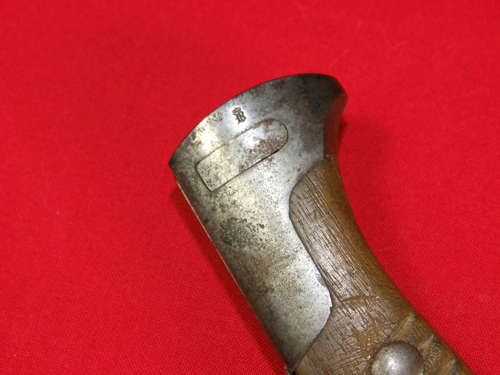 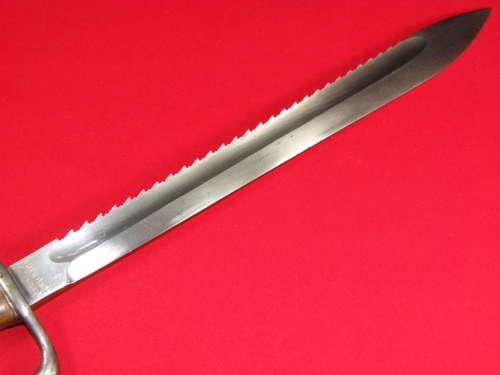 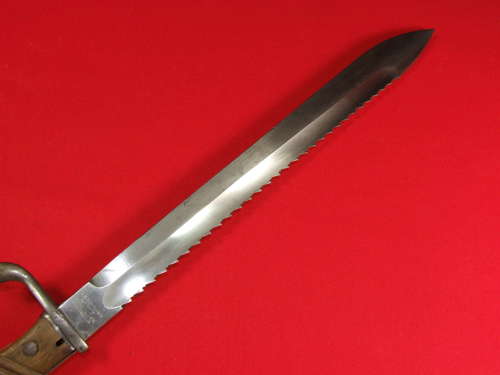 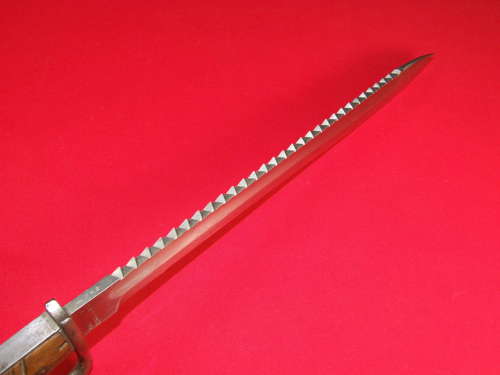 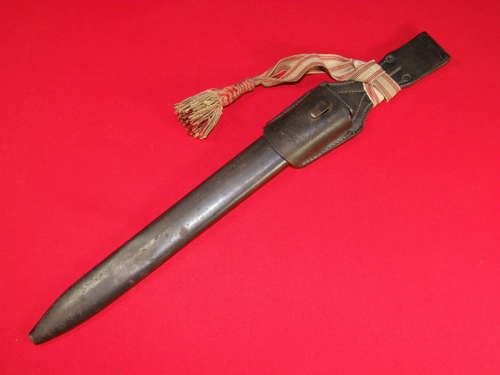 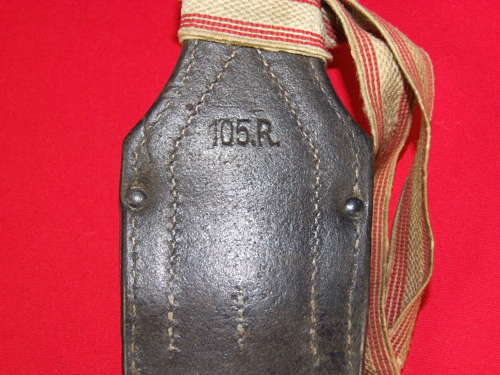 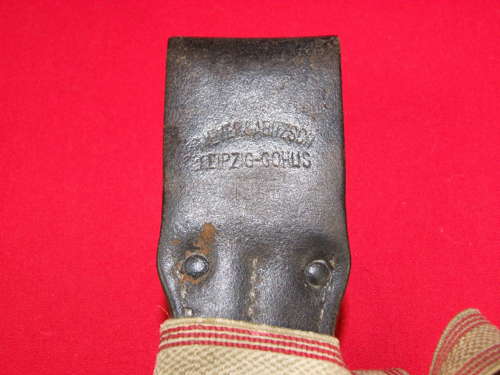 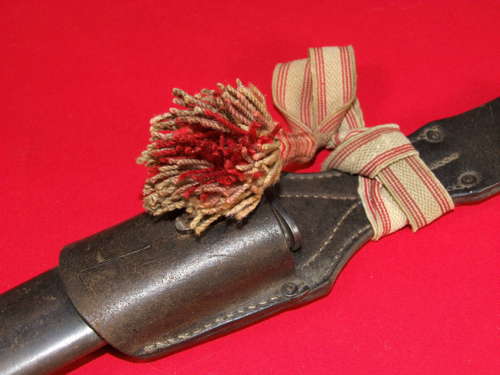 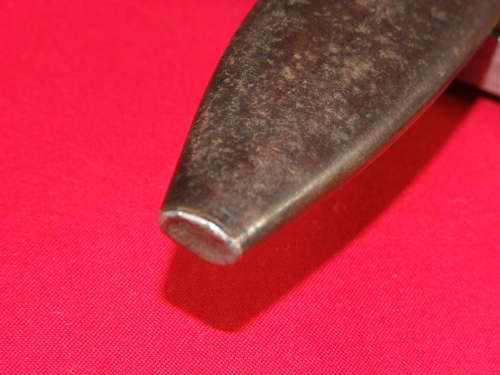 At the end of October 1917, this division was sent to the Western Front, entering the line in the German "Siegfried" position. It fought in the tank Battle of Cambrai in November 1917 and in the German counter attack in December. In April 1918, the division participated in the German spring offensive, fighting in the First Battle of the Somme (1918), also known as the Second Battle of the Somme (to distinguish it from the 1916 battle). It remained in the Somme salient and fought against various Allied counter offensives. The division moved to the St. Mihiel salient in September and then occupied the line in the Woëvre region. In October, it met the Allied Meuse-Argonne Offensive. The division remained in the line until the end of the war.

The Troddel is extremely rare being to an NCO of the Hesse State, one of the smaller states and consequently rarely seen. It is correctly tied and appears always to have been with the frog and I can only assume the owner was drafted between regiments as a result of a shortage of experienced NCO at that stage of the war. It remains sound with the band very good but with wear to the inside of the stem exposing the wooden core and with the bead and plush crown missing.

The Bayonet itself is in very good condition, the blade without damage and full length at 365mm. The Ricasso is stamped on one side L.O. Dietrich, the reverse to H. Kaufmann & Sohne indicating that two manufactures were involved in making the various parts of the Bayonet. Along the top of the blade in front of the crosspiece is the two digit date 16 and the Württemberg stamps as does the eagle's head pommel. The release button works well and the wood grips, flash guard and quillon are very good.

The scabbard is without damage with a good degree of the original finish remaining. Interestingly, the ball tip appears to have been removed and replaced with a flush plate perhaps as some type of field modification

The leather frog is clearly marked 105R and all stitching is intact. The leather remains supple with the reverse of the belt loop carrying the manufacture’s stamp.

A very nice Bayonet with a very rare Troddel.

UK Shipping only to those 18 or over