With great pleasure, Blighty Militaria are very please to offer these original Air Ministry marked 1936 Pattern Flying Boots which were worn by a pilot during the Battle of Britain.

These boots belonged to 516055 Sergeant Ronald James Sharp who flew Bristol Blenheims with 236 throughout 1940 as part of both Fighter Command and Costal Command.

236 Squadron saw plenty of action in 1940 and were stationed in a number of different places. From late 1939 they were flying from RAF Stradishall near Bury st Edmunds in Sufflok before being moved to Bircham Newton in North Norfolk in February of 1940 where it was part of Costal Command. 236 then rejoined Fighter Command and was sent to Speke before being moved down RAF Flinton near Bristol. From here they flew defensive patrols over the channel throughout May and June covering the Dunkirk Evacuation. In July they again transferred to Costal Command and were station at Thorney Island and carried on with much the same duties.

As for Ronald Sharp, he served with the squadron as a Sergeant Pilot throughout this period. He was made Warrant Officer in mid 1942 and finished the war a Flight Lieutenant. He died in 1995 and is listed on the Battle of Britain Memorial which can be found online.

The boots themselves are Air Ministry issue examples and are dated 1938. The fact that these are issue boots and not private purchase examples fits well with the original owner being a Sergeant. The boots bear the Air Ministry AM and crown marking to the reverse side of one of the pullers inside each boot. They also feature the size, in this case 8, and the contract number of 972751.38 which denotes 1938 as the year of the manufacture. The other puller features the original owners name and number marked in ink. It reads 'R. J . Sharp 516055' and crucially is his airmans number, not his later serial number he changed to once commissioned. There is also an A.I.D stamp as often found on flying clothing.

It is important to note that the AM markings, AID stamp and owners name and serial are to be found in both boots and all match, thus making them a guaranteed matched pair.

The boots are in good condition for their age, especially when you consider how much action these potentially saw. Not only would they have been used throughout the long hot summer of 1940, it is quite possible that Sgt Sharp carried on wearing them when the squadron was re-equipped with Beaufighters and potentially for the rest of the war.

Overall the boots display very nicely. There is crazing to the black chromed leather, mainly around the vamp. The sheepskin lining is very good with only limited signs of age wear. The straps and buckles which fasten around the top of the boots are both present although one belt has been shortened, possibly from where it has broken. The soles and heels are both original which is another nice feature of the boots and suggests that they were not worn post-war.

The last picture attached to the listing is of R. J. Sharp himself. It was clearly taken at the end of the war as he is wearing his officers uniform which bears campaign ribbons.

This is a rare opportunity for this serious collector to add to their collection a piece of original flying clothing that was owned by a pilot who flew with both Fighter Command and Costal Command throughout the Battle of Britain. Without a shadow of a doubt these boots would make a wonderful addition to any collection. 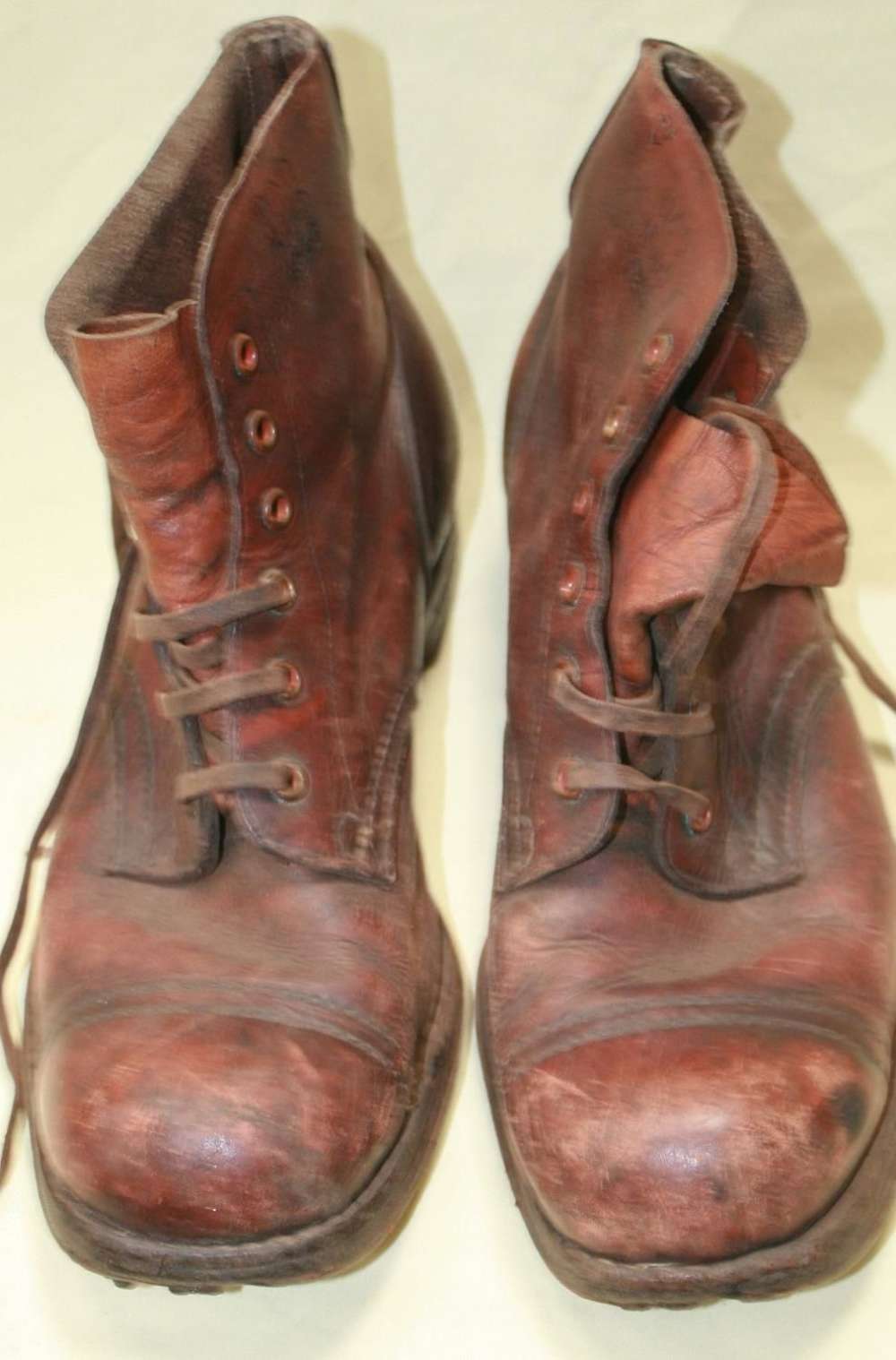 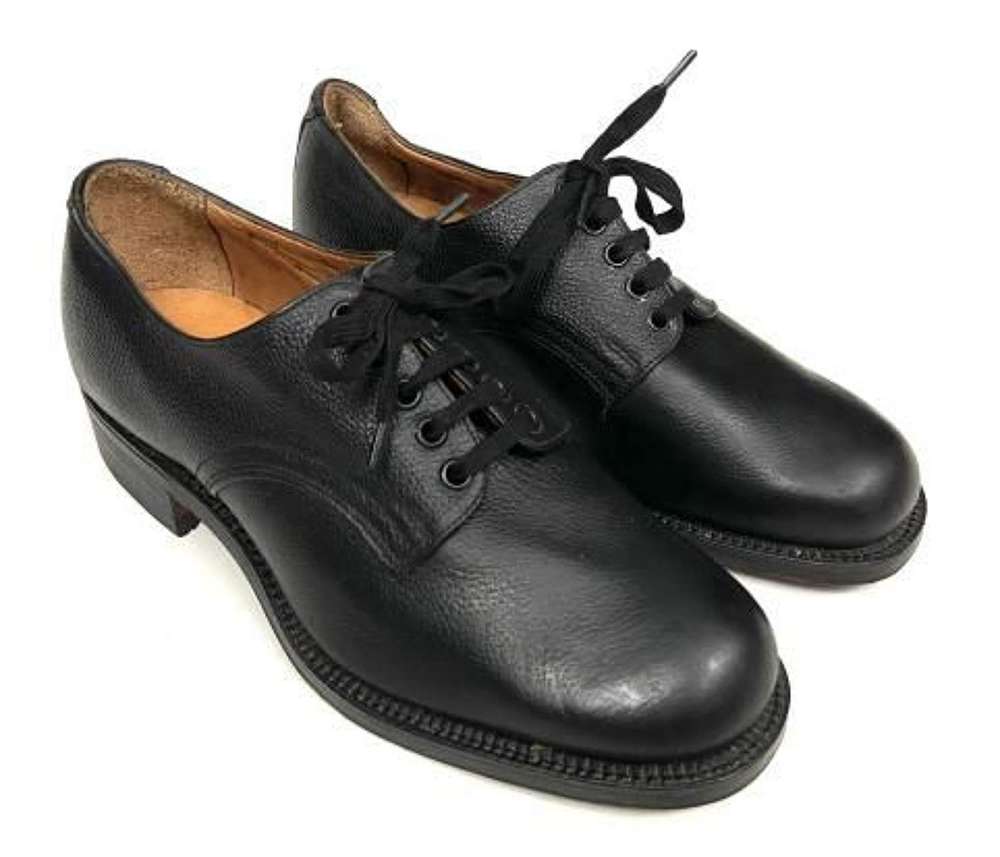 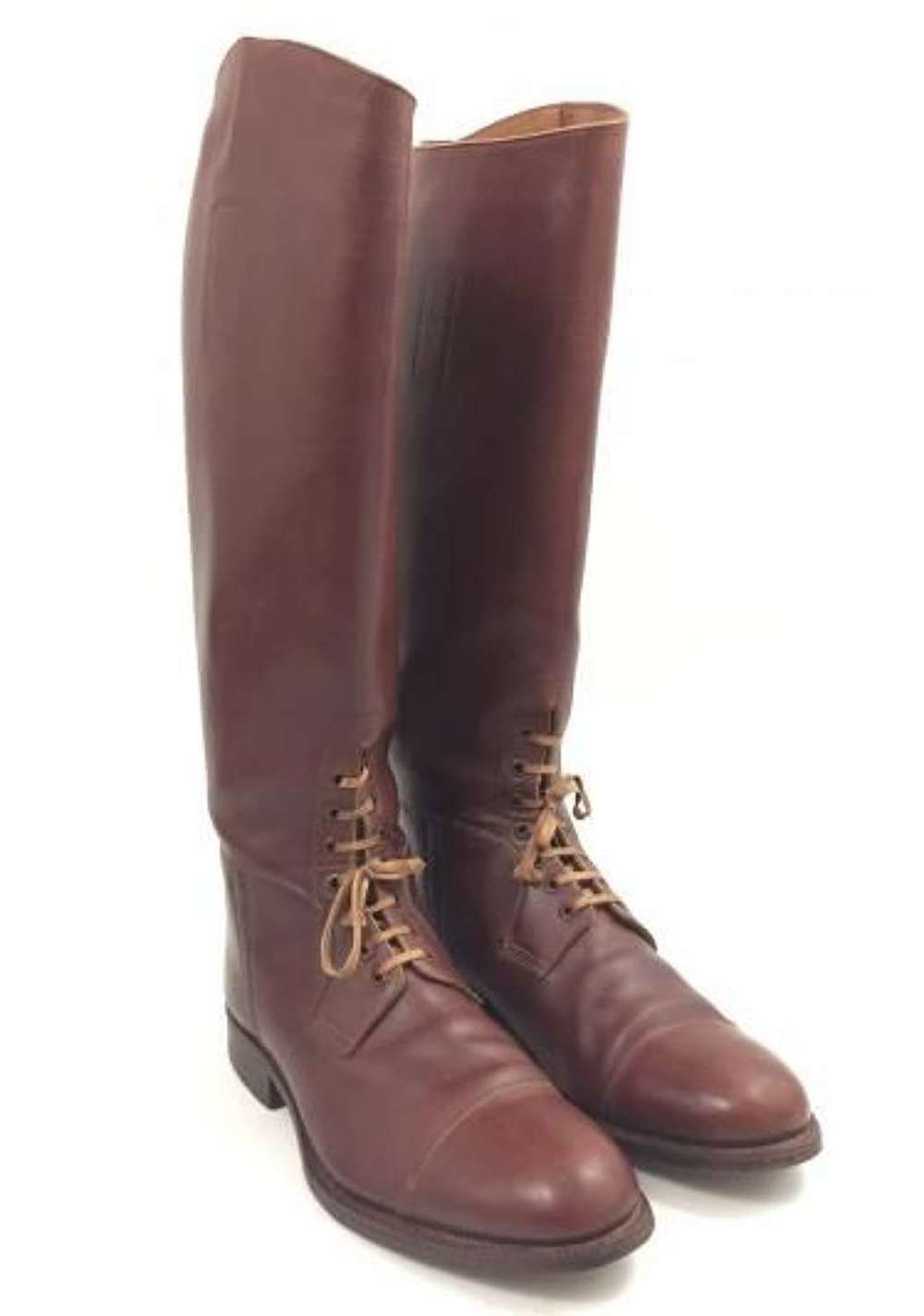 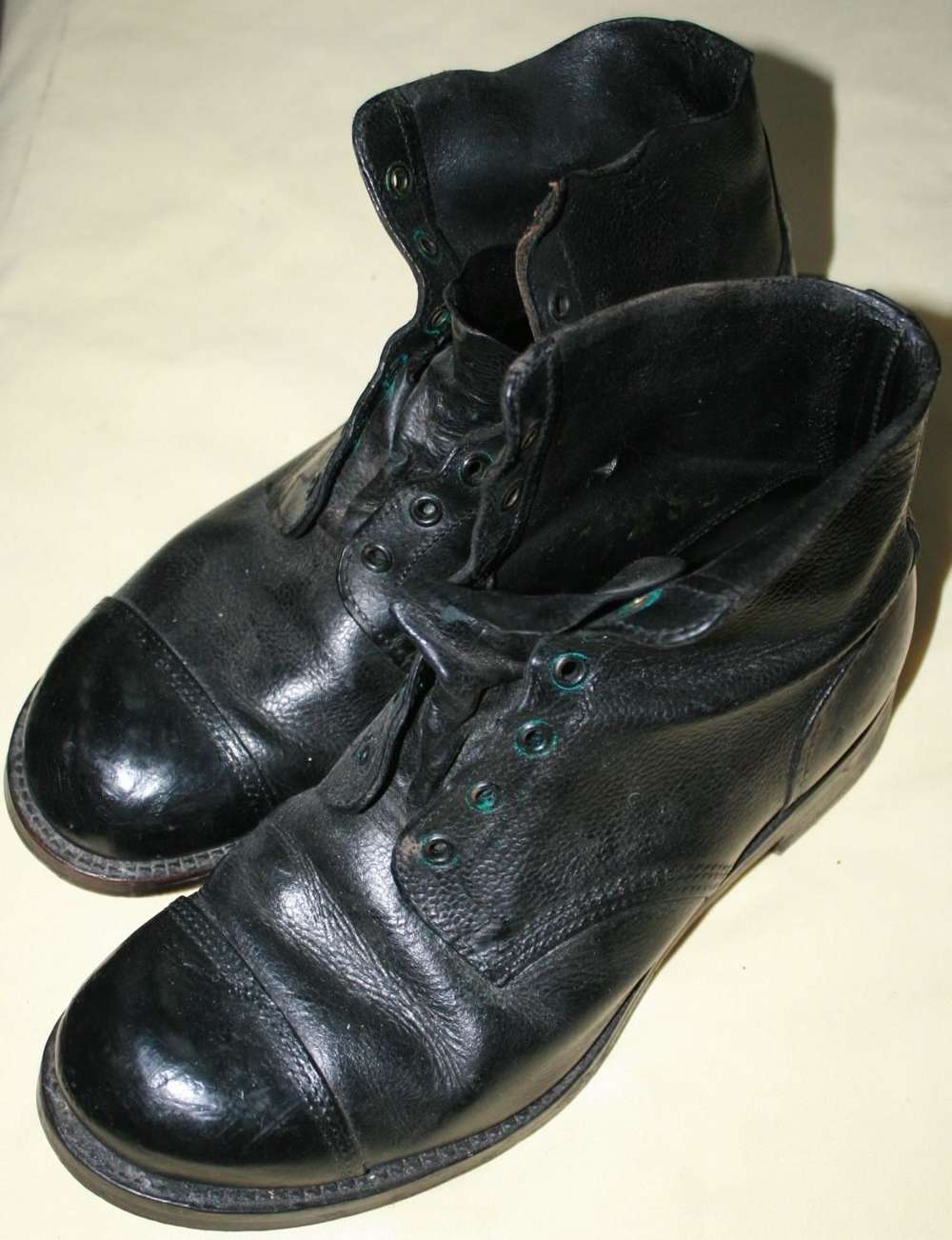 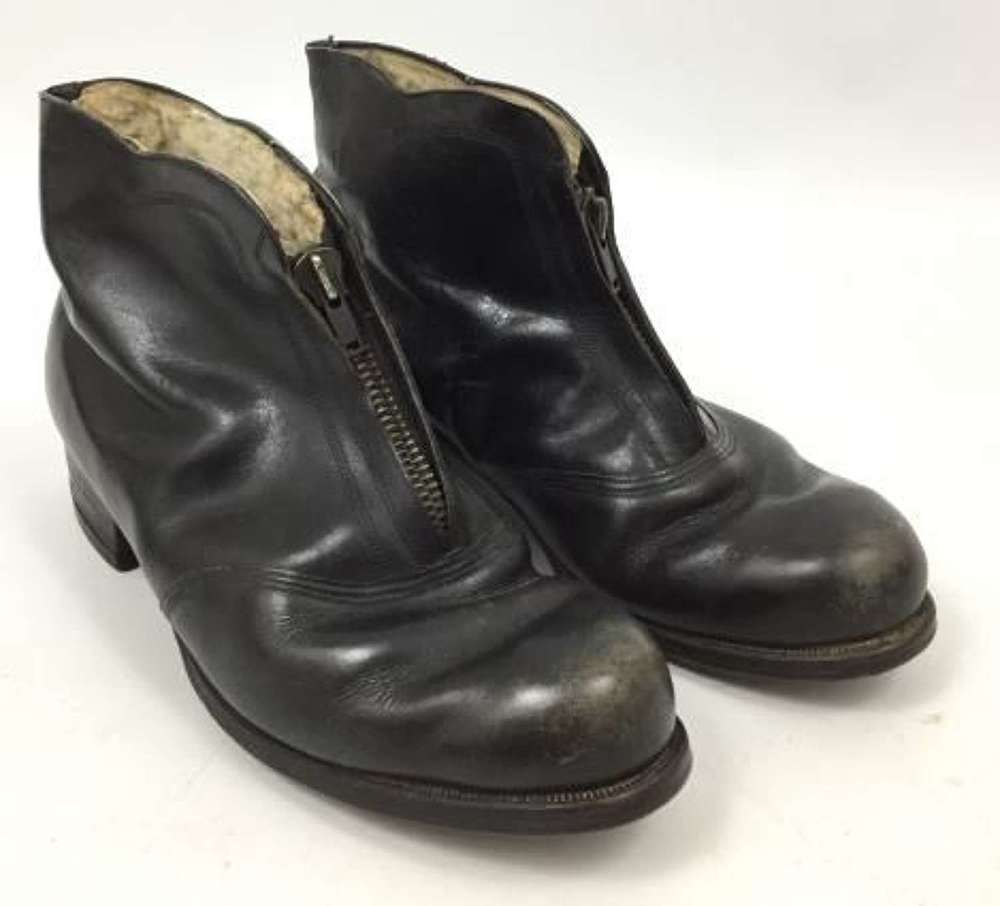 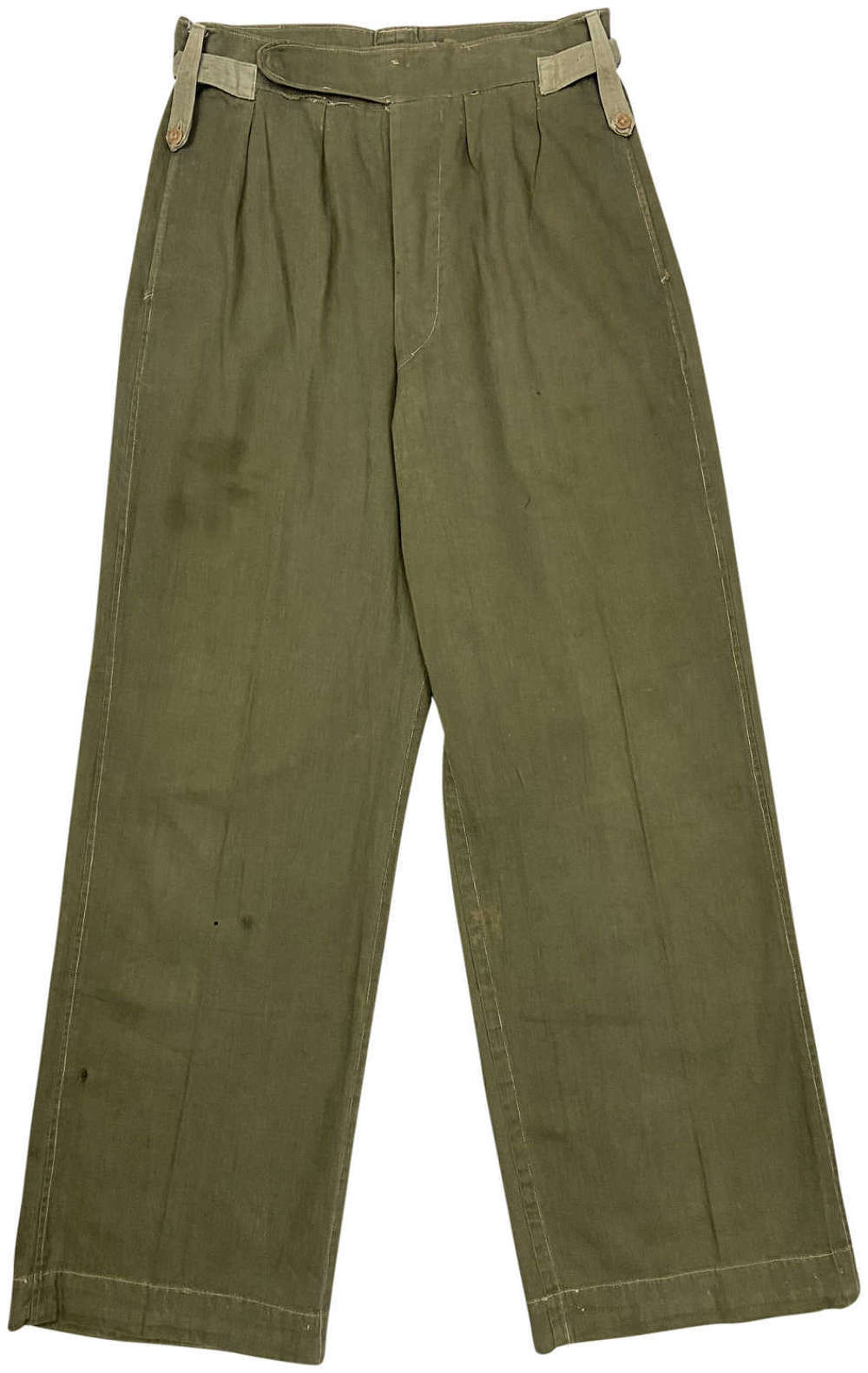 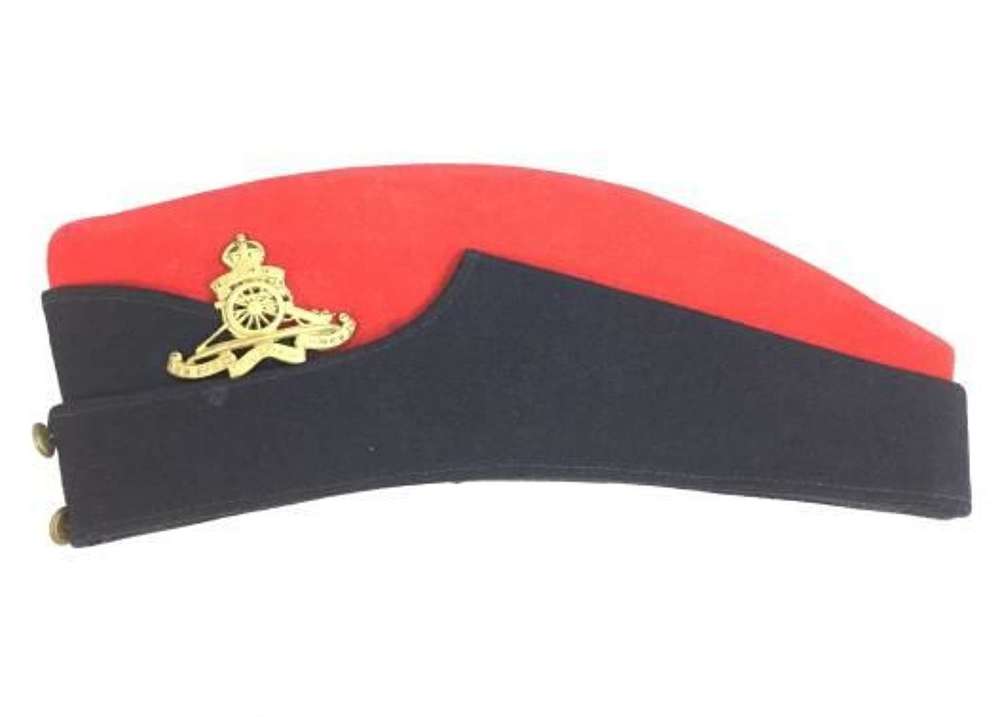 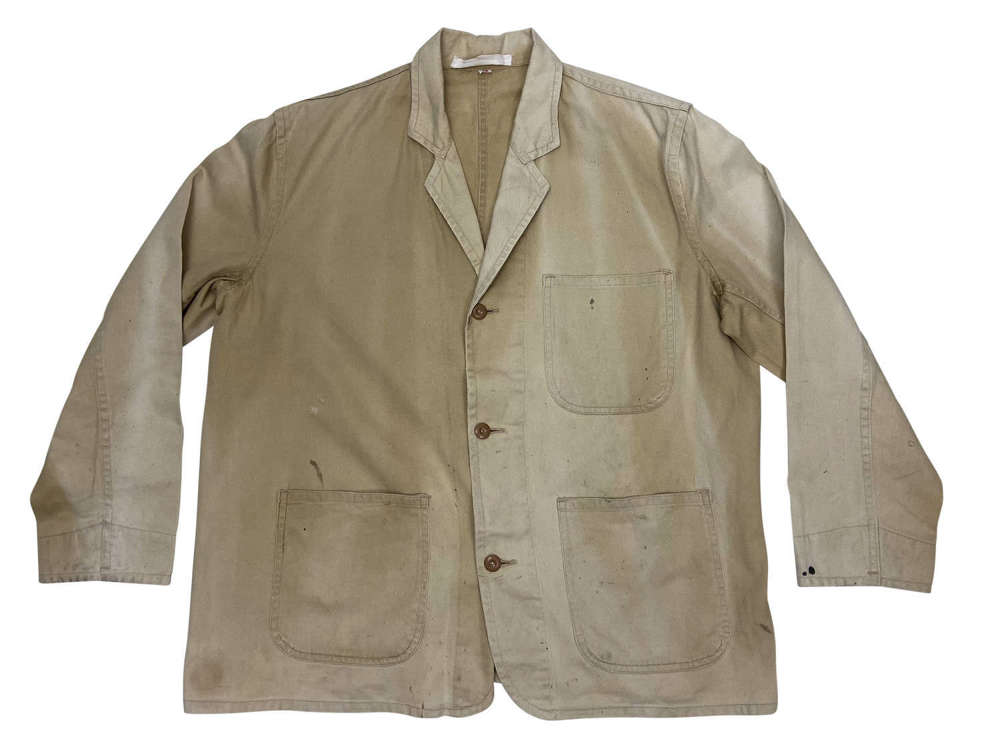