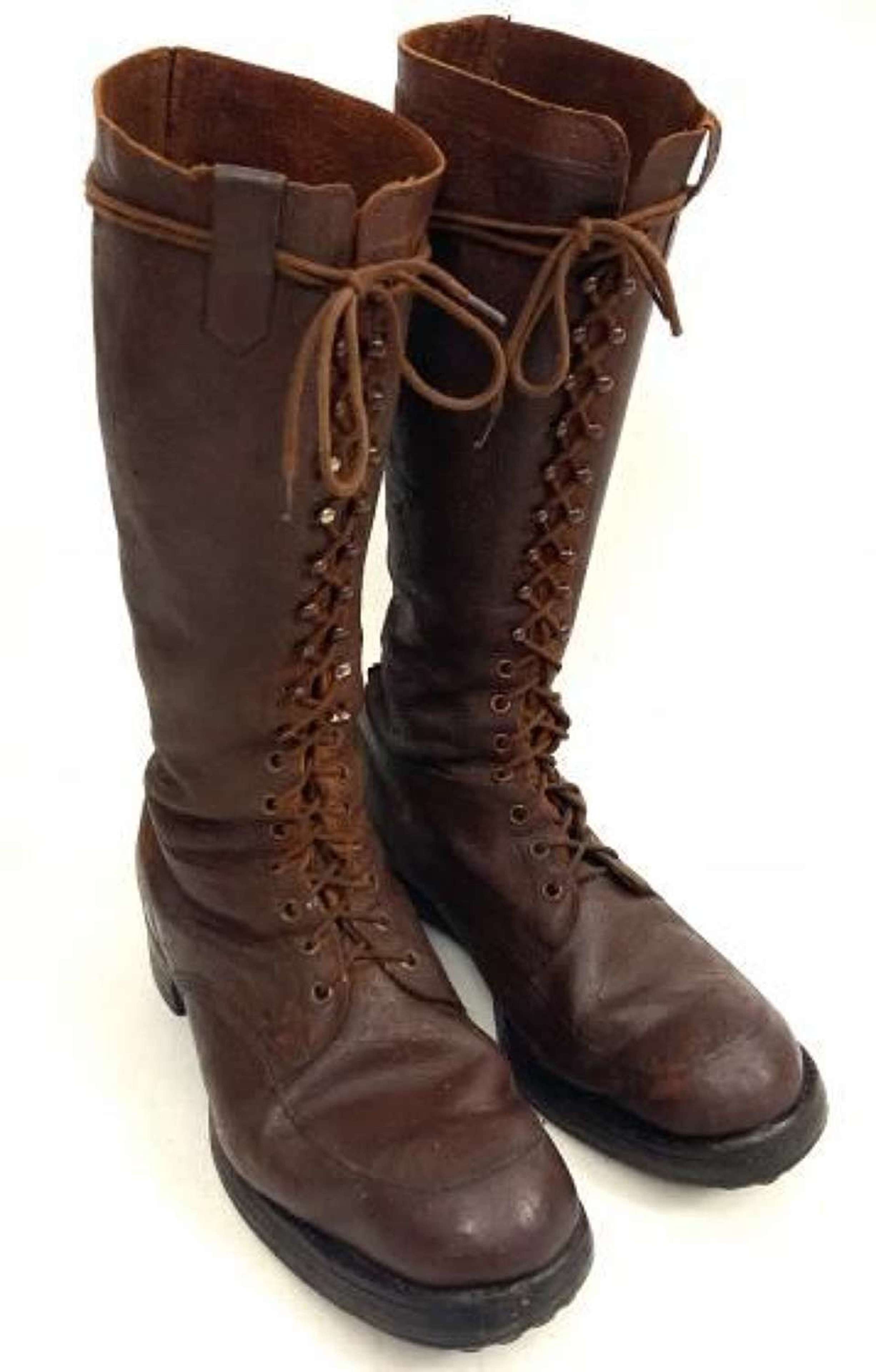 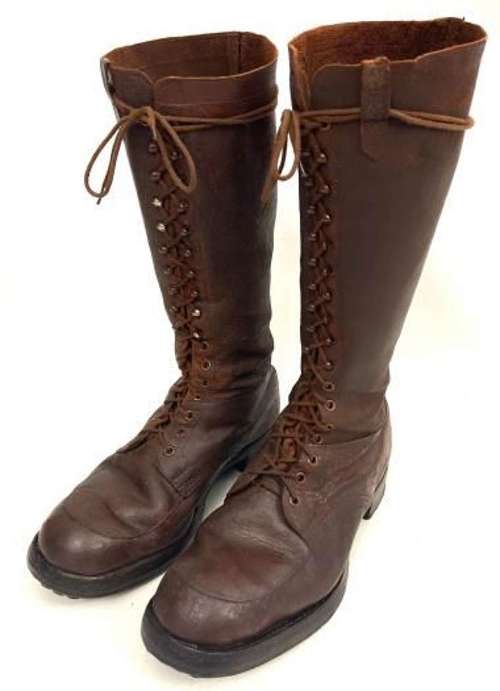 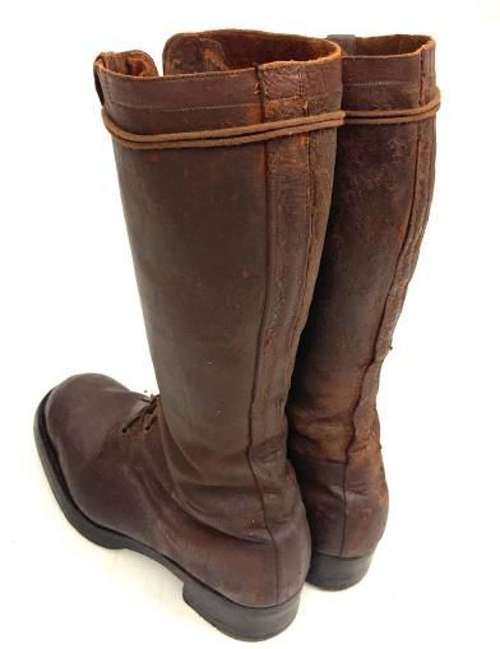 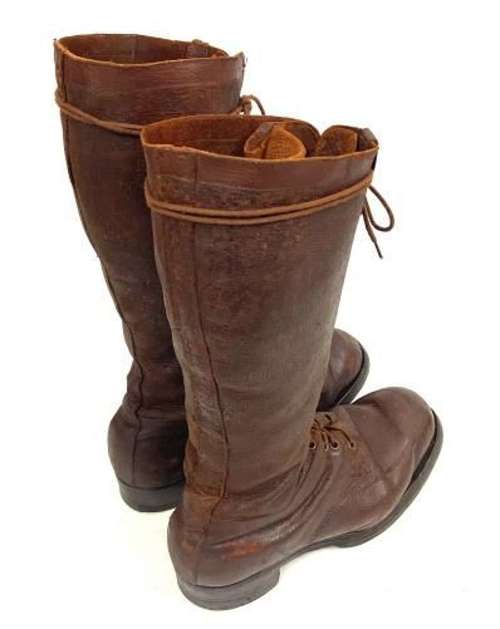 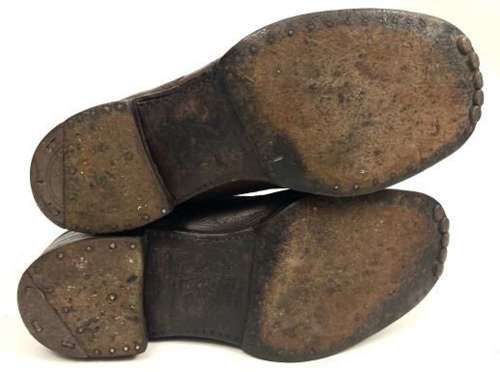 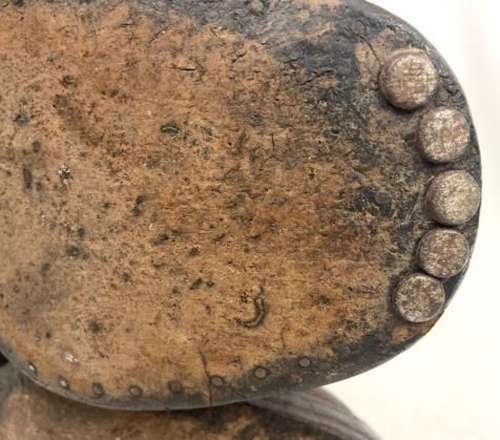 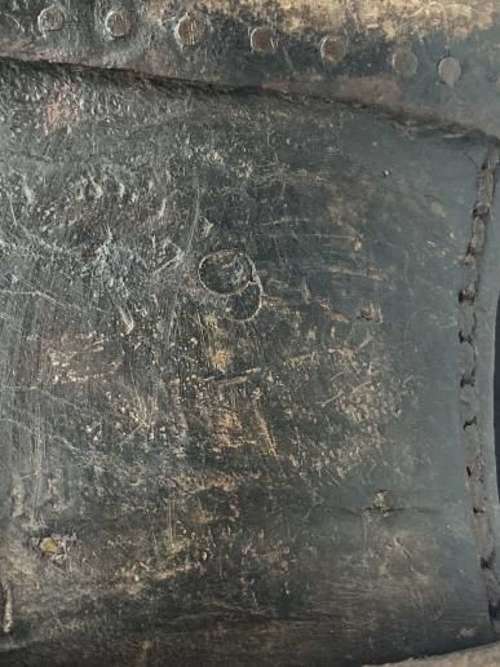 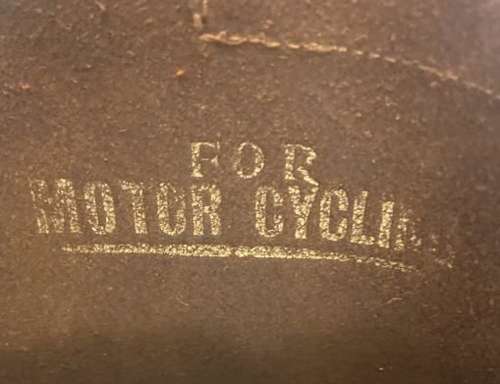 They are a private purchase boot, hence why this style saw use in so many theatres of conflict as well as by civilians. They feature an apron front toe as well as a triple sole - typical of Great War field boots. Also typical of this is the heel plate and set of 4 plain studs used on the toe.

The interior of the boots feature only one marking which is in gold and reads 'For Motorcycling' which is written in a typical font for the era. The boots also retain what appear to be their original laces which are still usable.

The sole of the boots is stamped with the numeral '9' which denotes the size. The same stamp has been used in the insole and confirms their size.

The boots are in reasonable condition for their age but I would not recommend wearing them and am selling them as a display item. Whilst they do display well, there leather is flaky and shedding in numerous places with parts of the finish missing. The worst affected area is the tongue but luckily this is not visible when displayed. Please study the pictures as they form part of the description. The condition has been reflected in the price.

All in all a reasonable example of this rare pattern of boots. They would make a great addition to any militaria collection or display without a doubt! 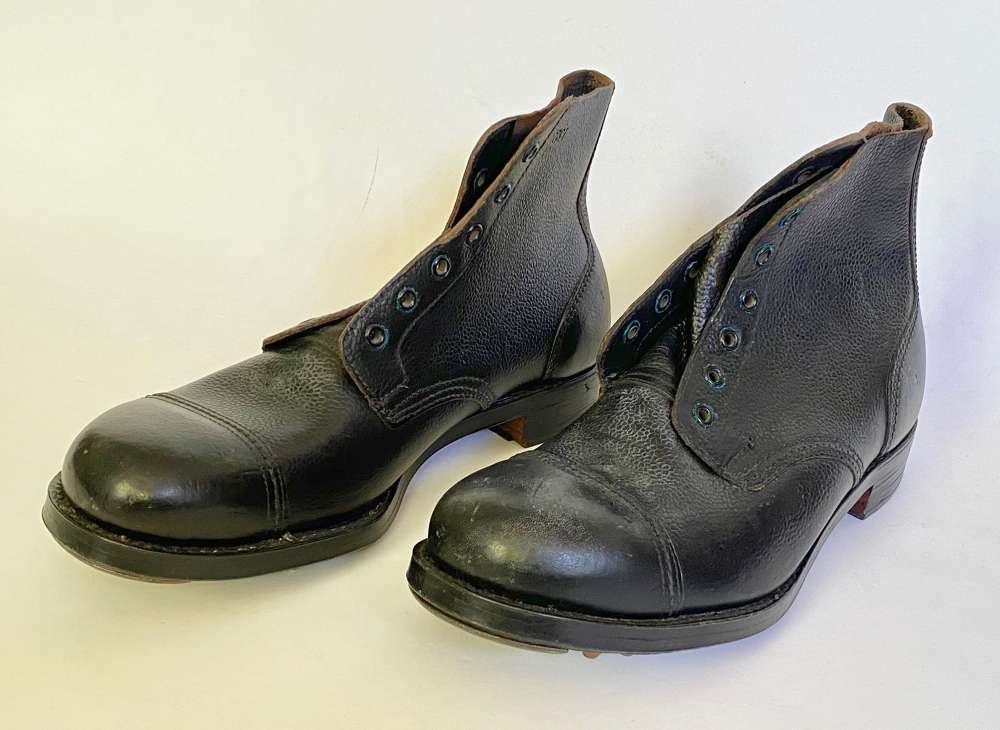 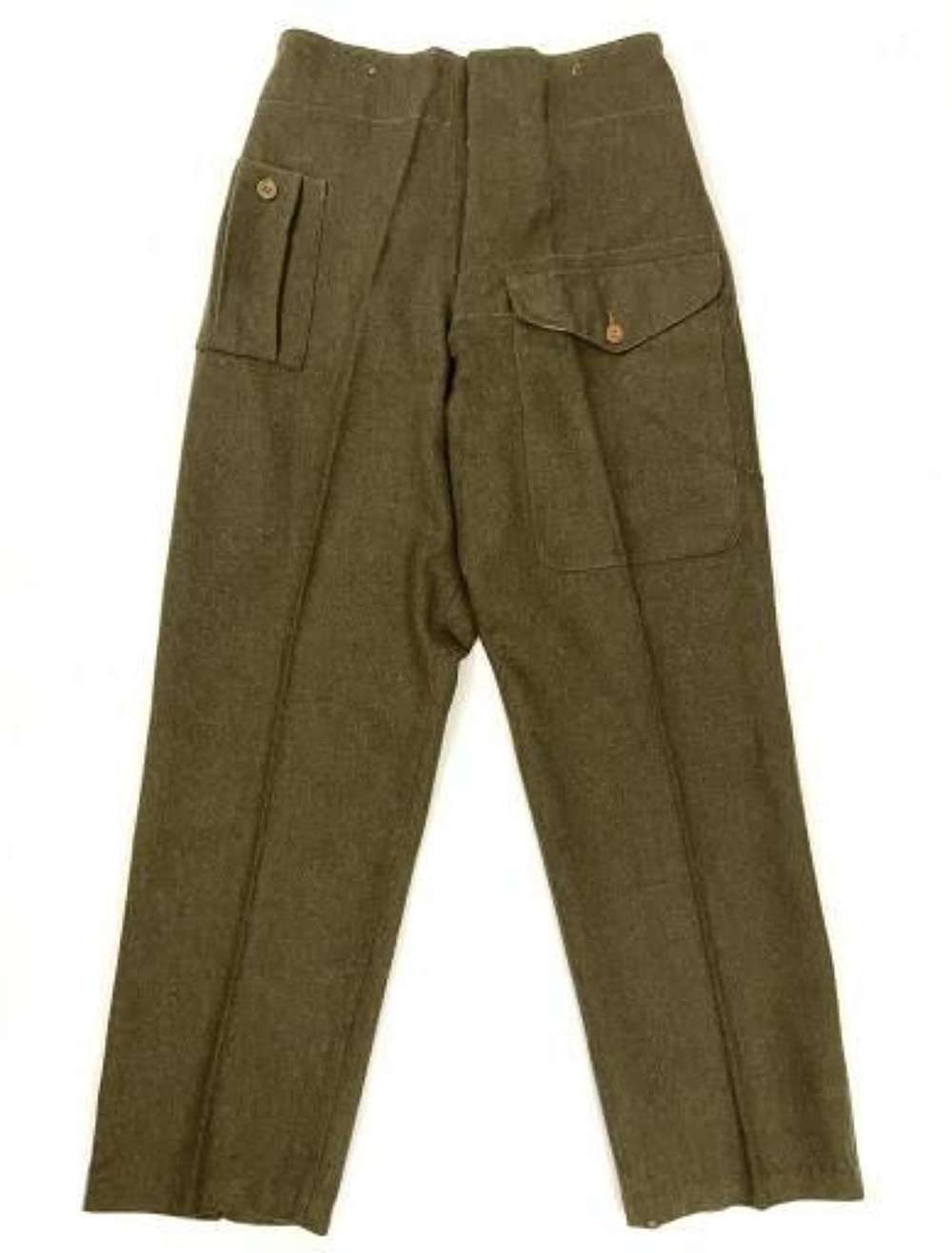 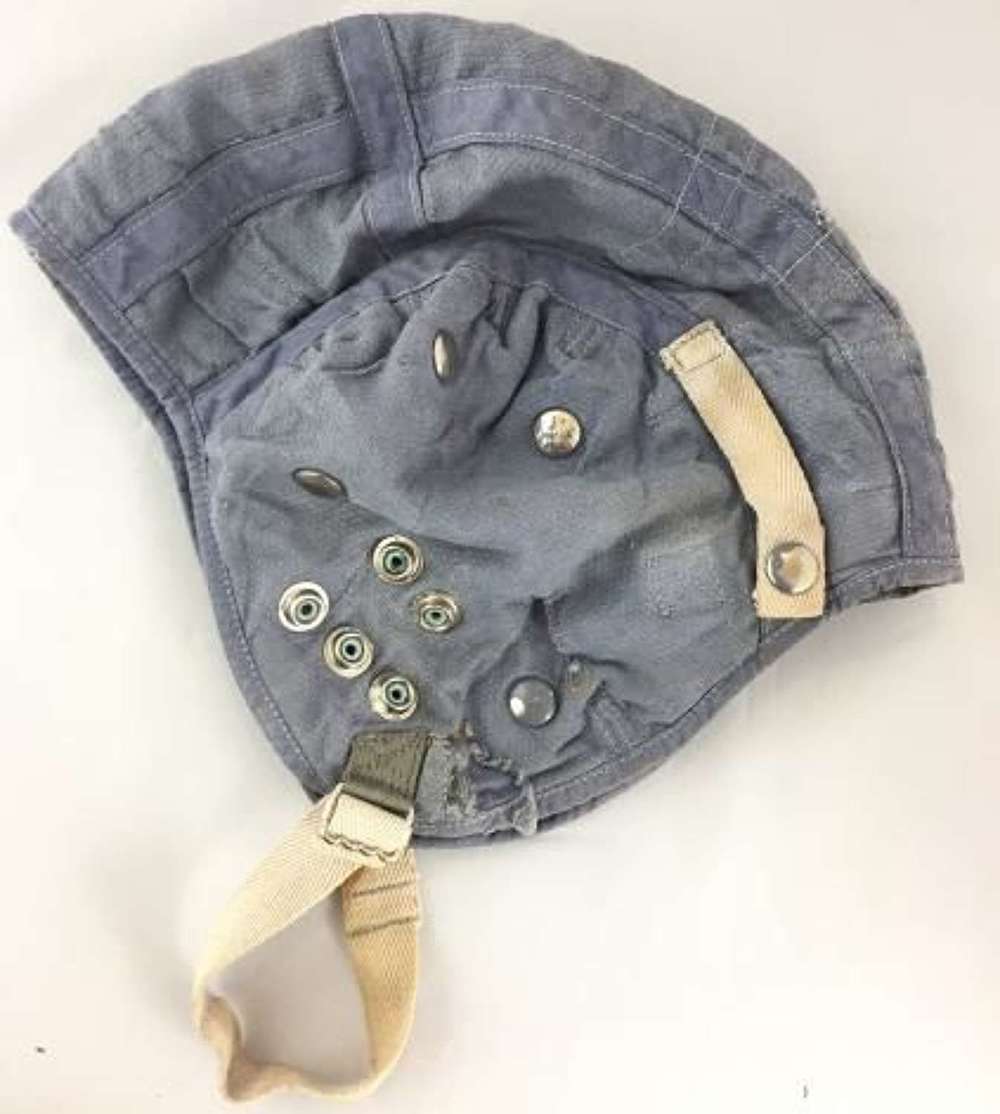 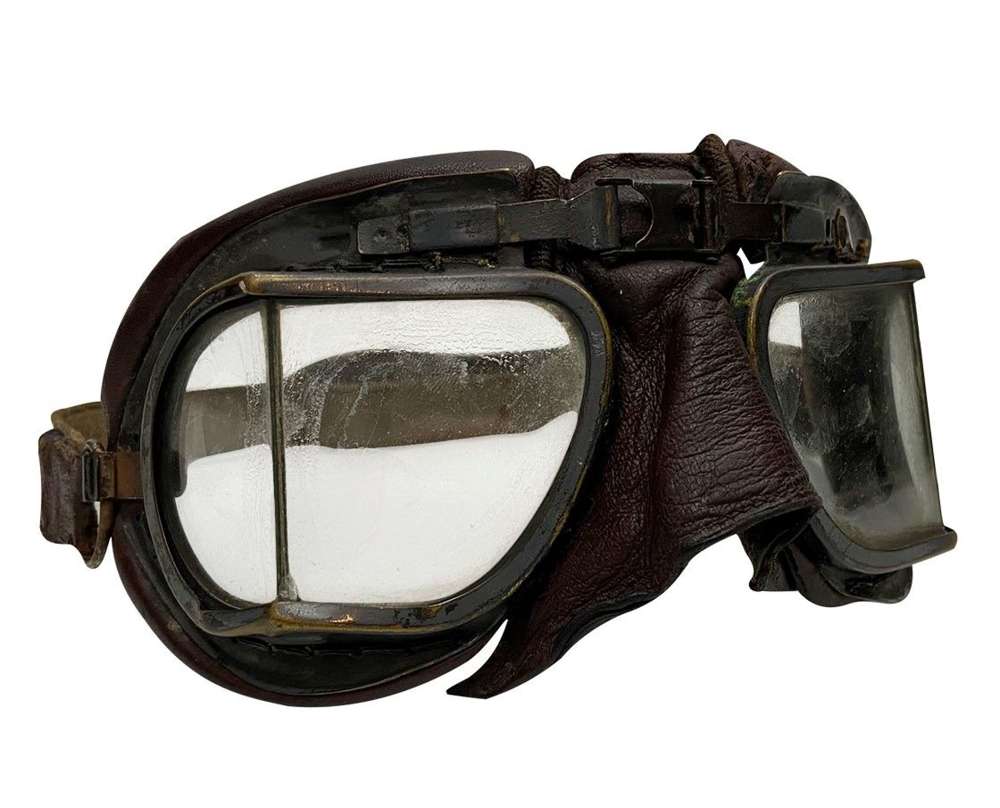 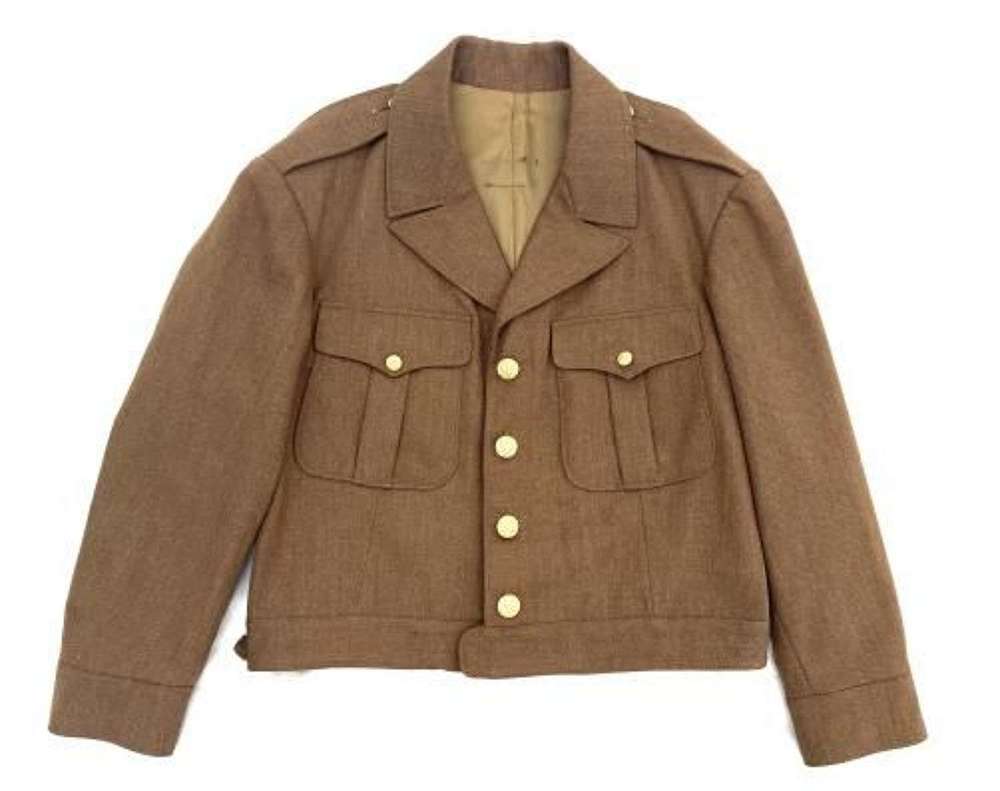