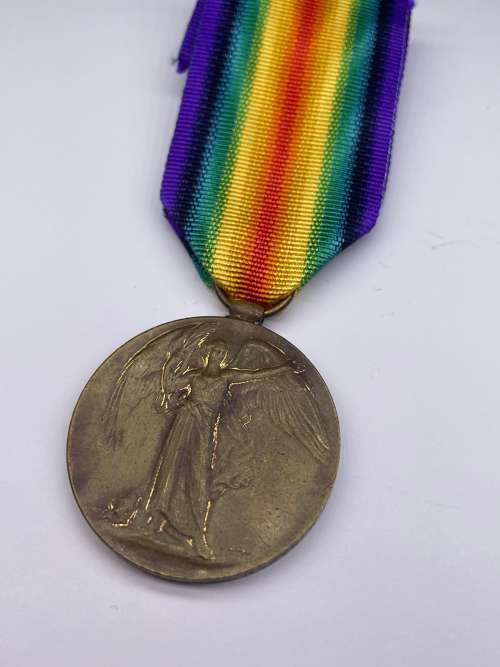 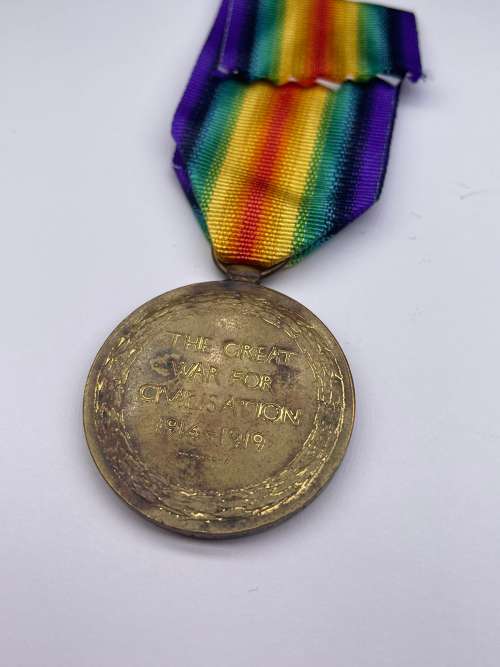 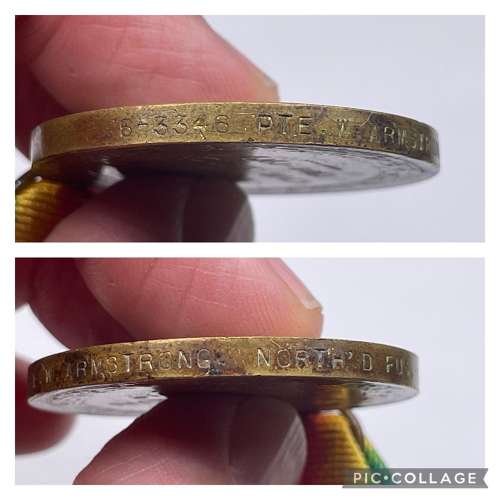 Walter Armstrong was entitled to a 15 Star trio, having arrived in France on 20 April 1915.  He is recorded on the MIC as being killed in action. It is not noted on the MIC but it is on the medal rolls, and that he also was allocated service number 340517. The service number is on the CWGC website, but his first name is given as Walker.  He was killed in action on the 28 March 1918 and with no known grave, is commemmorated on the Arras Memorial.