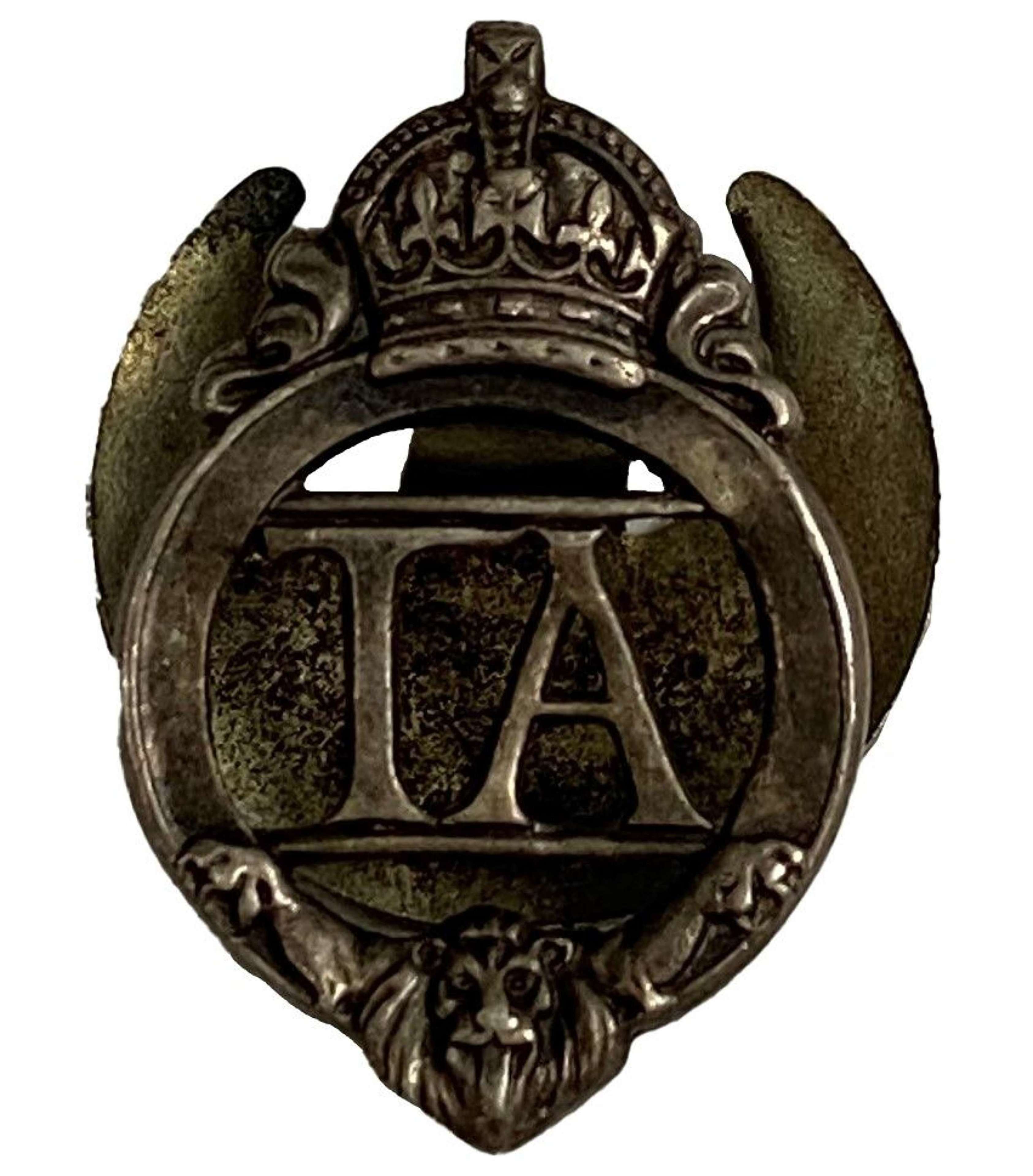 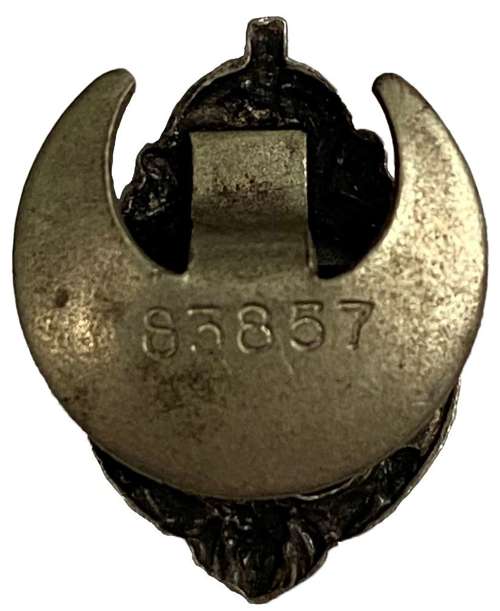 An original Territorial Army lapel badge as worn on suits during the 1930s and 1940s.

Lapel badges were very popular in the first half of the 20th Century, many being worn with pride. They were particularly important in wartime to tell you peers that you were engaged in some way to help the war effort.

This example features the Kings crown and the letters 'TA' to the front. The rear features a 'horseshoe' as was standard during this period. It is number 83857.

Overall good condition with some signs of age.

Other items in Empire Badges

View all in Empire Badges 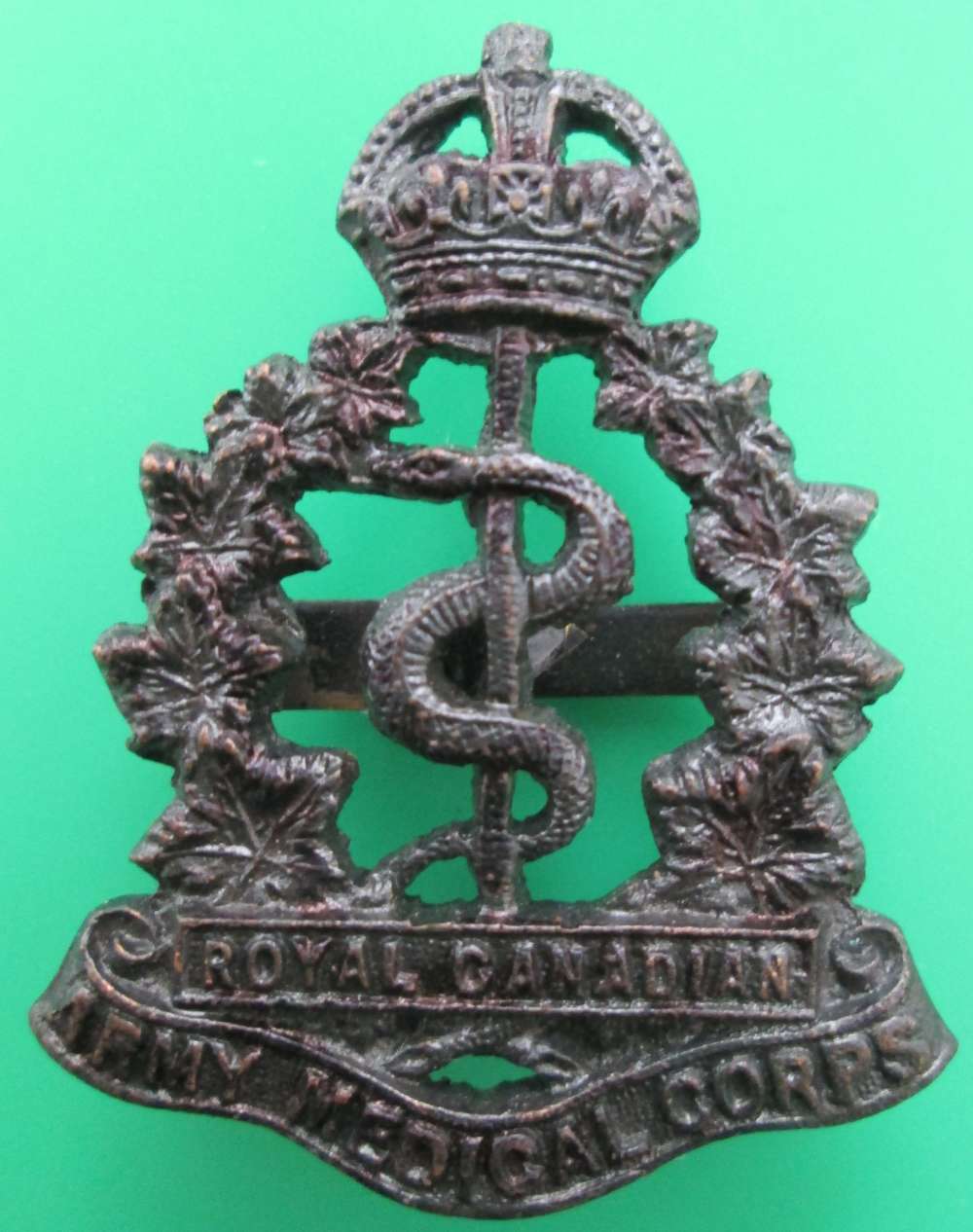 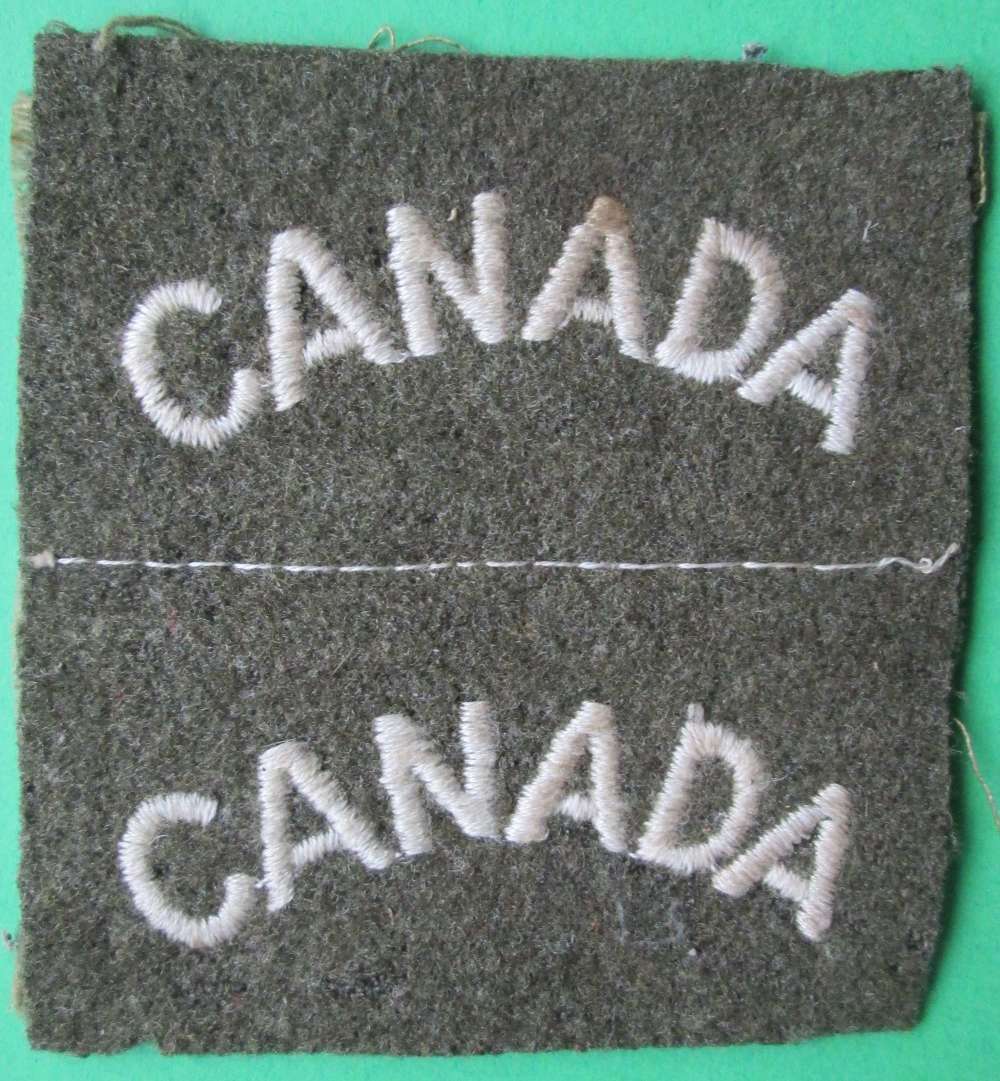 A GOOD UNCUT PAIR OF THE WWII CANADIAN SHOULDER TITLES 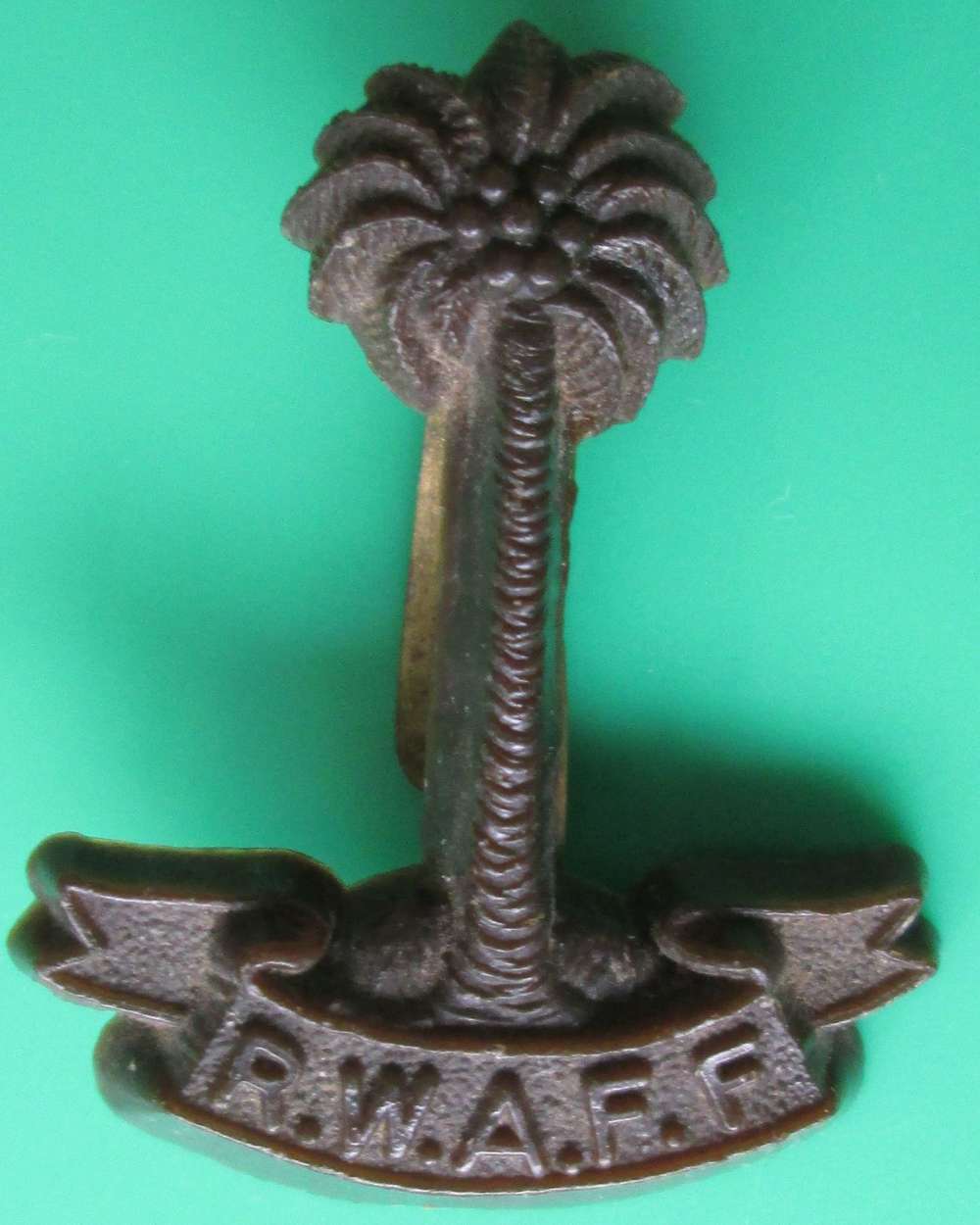 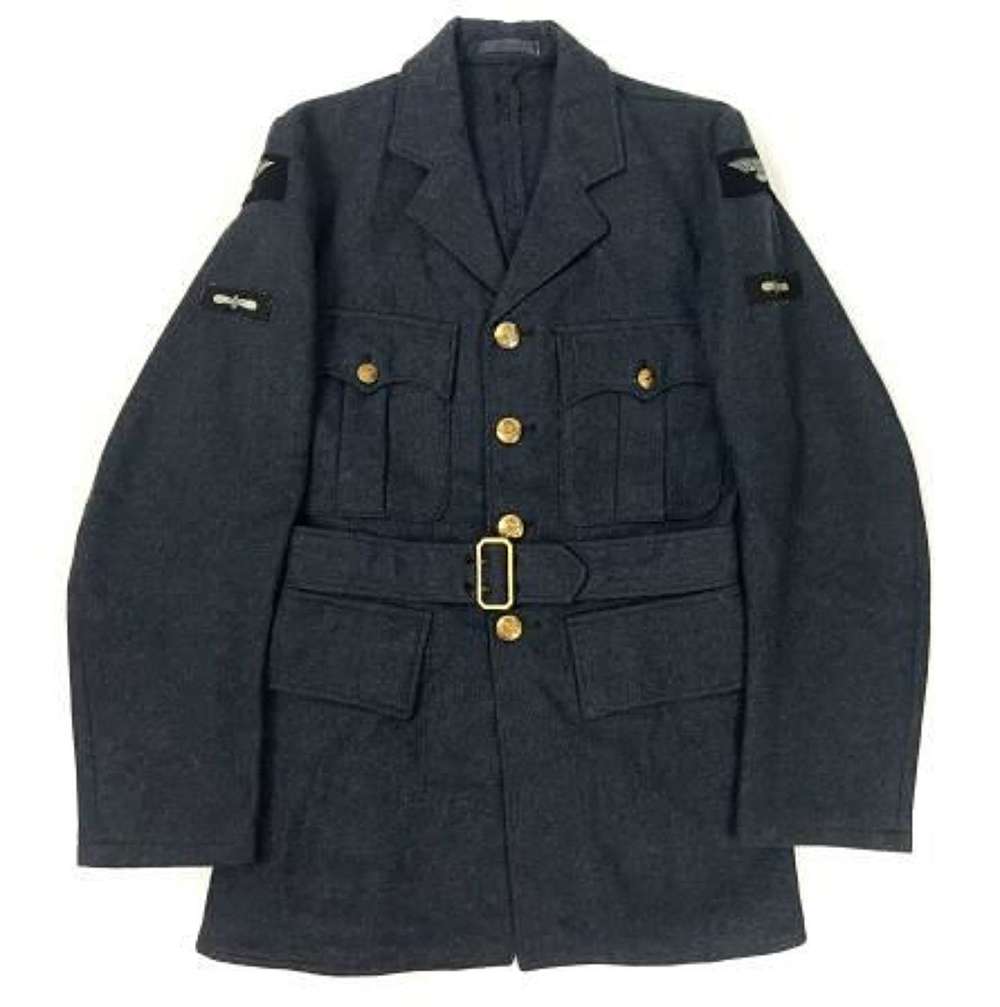 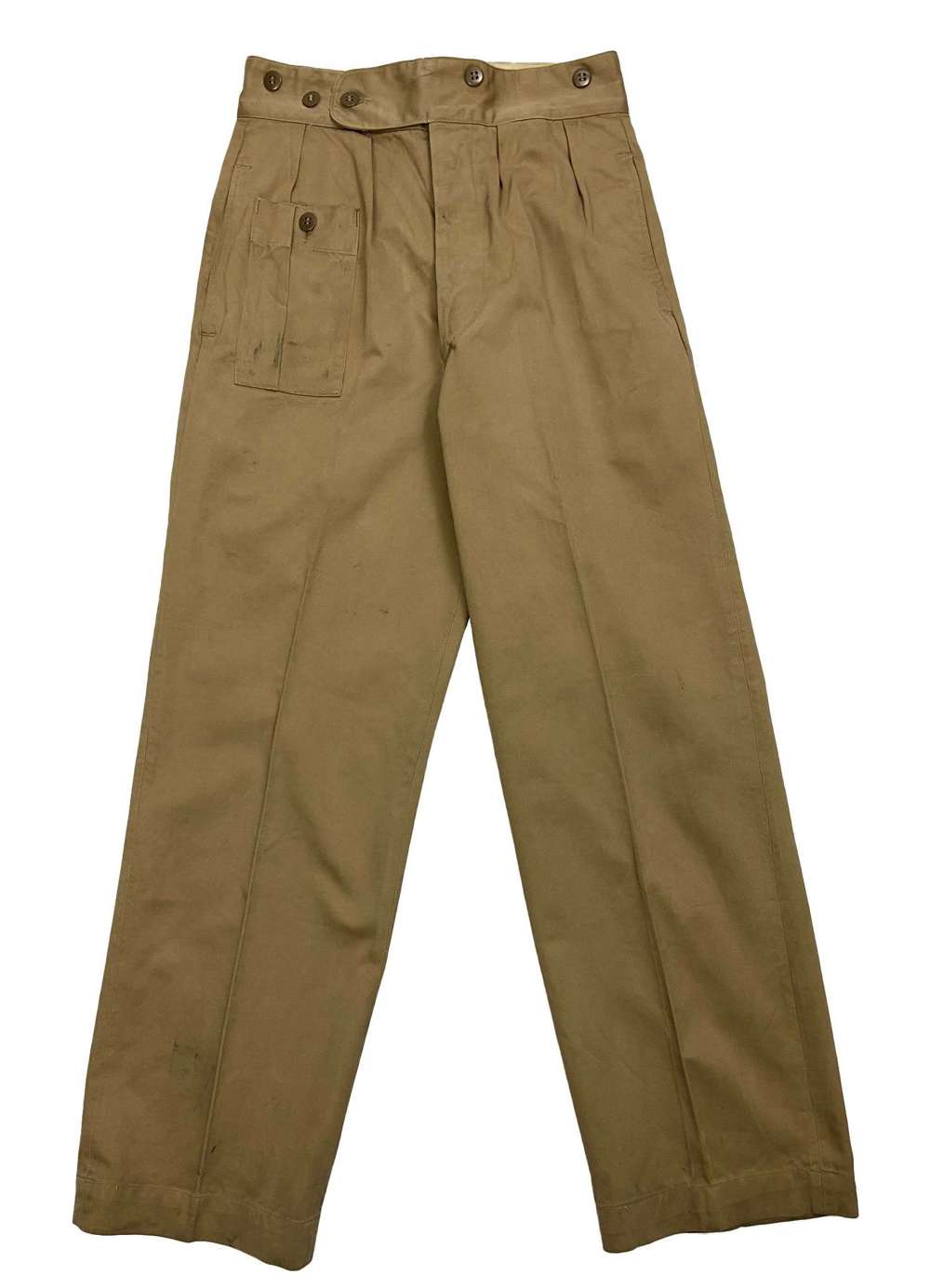 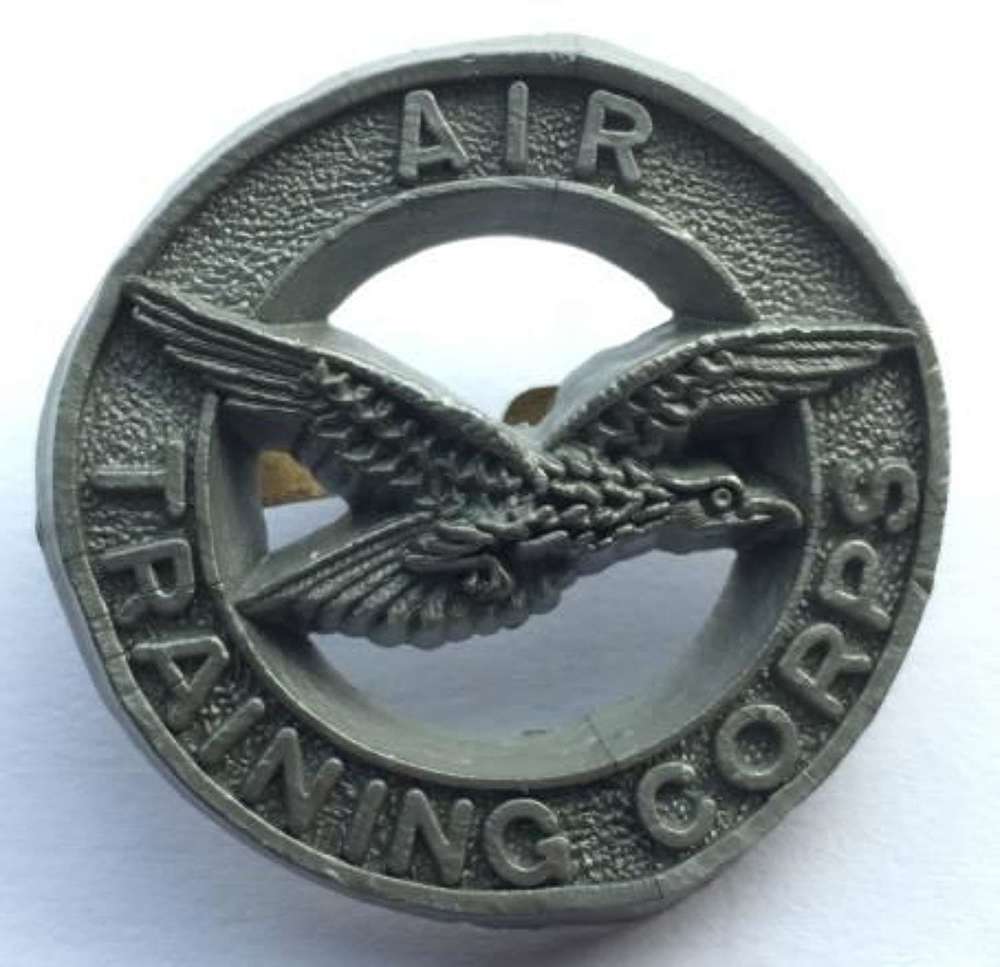 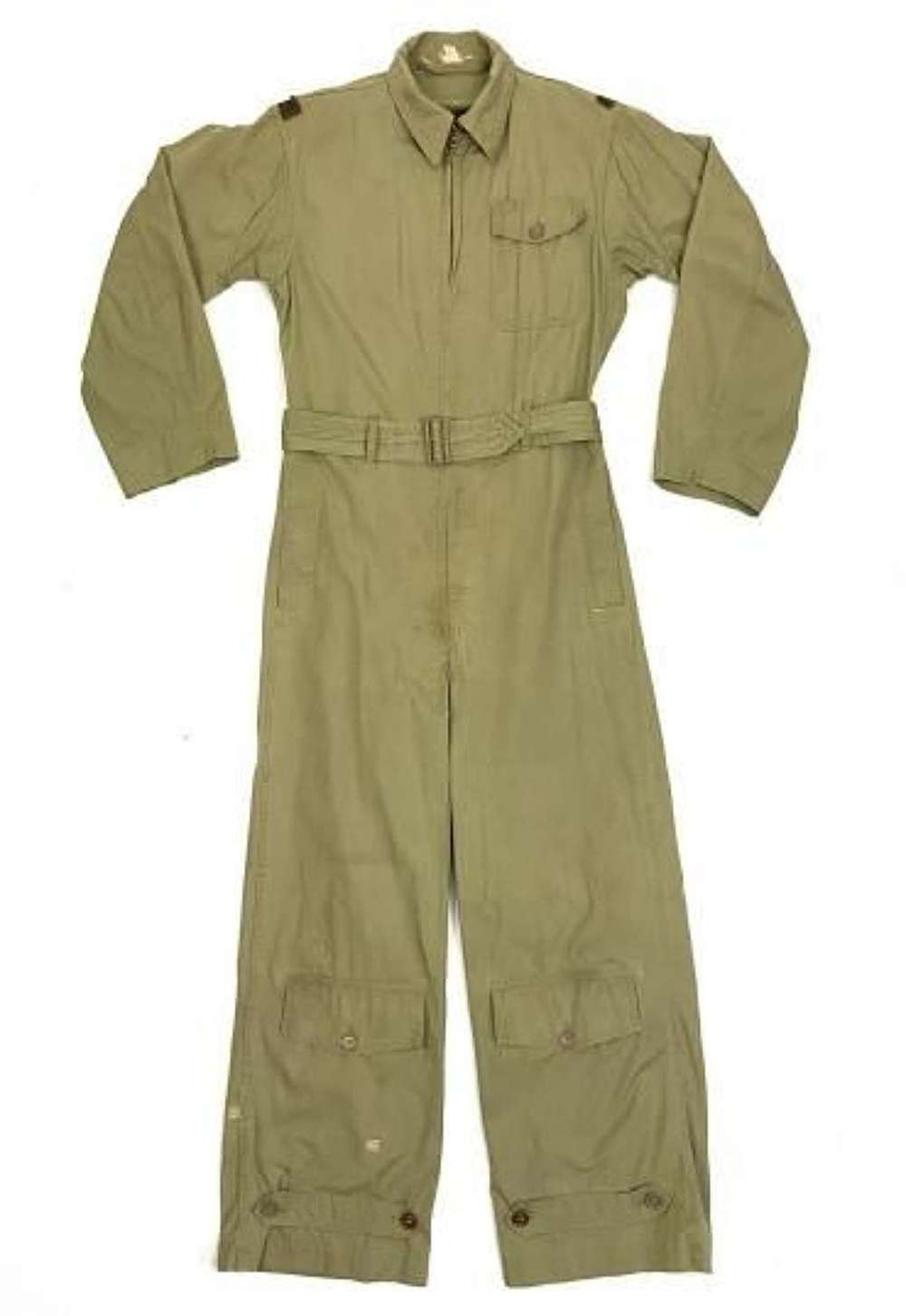