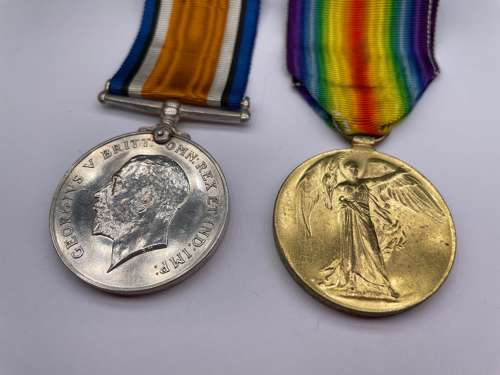 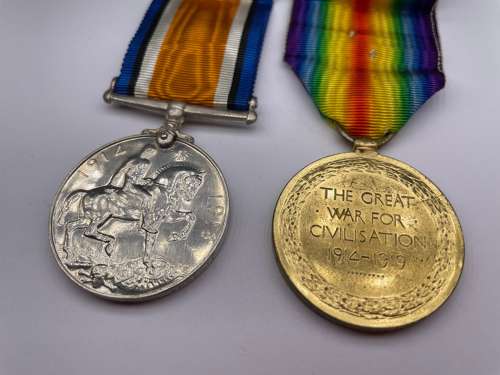 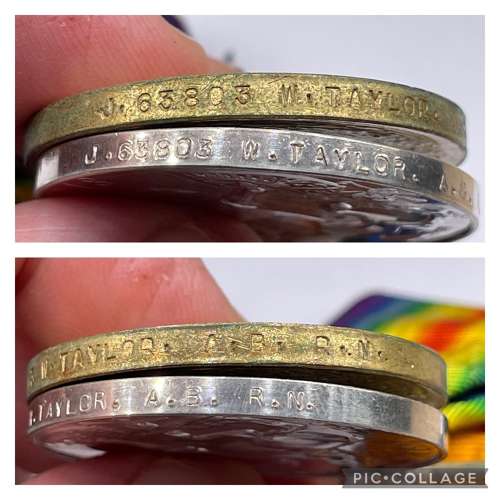 William Taylor was born at Birmingham in 1895 and joined the Royal Navy, for hostilities only, as an Ordinary Seaman in H.M.S. Victory I on 14 December 1916. He subsequently served in H.M.S. Australia, H.M.S. Greenwich (Trojan), and H.M.S. Woolwich (Trojan) and was advanced Able Seaman on 29 August 1917. He was shore demobilised in April 1919.