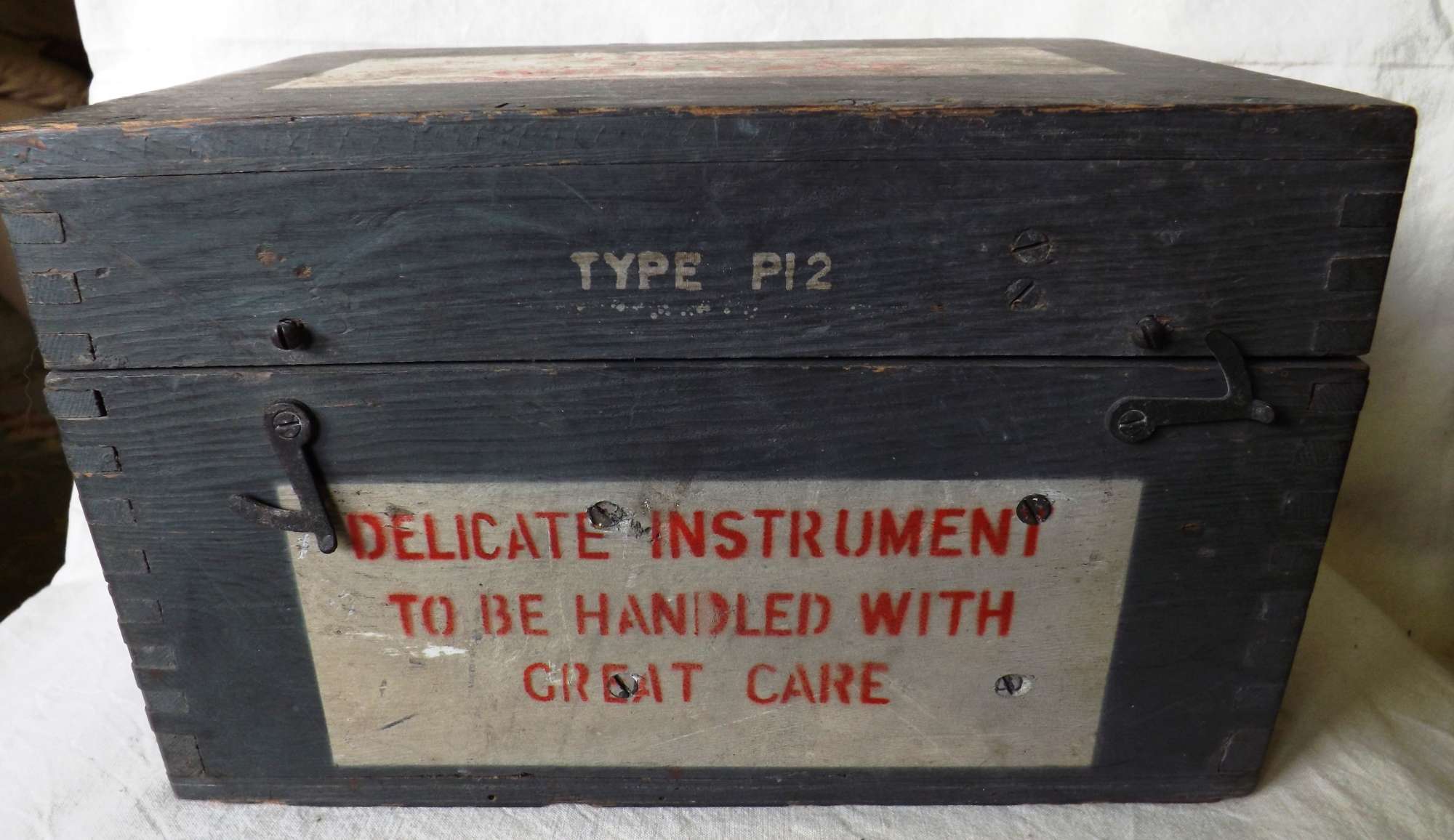 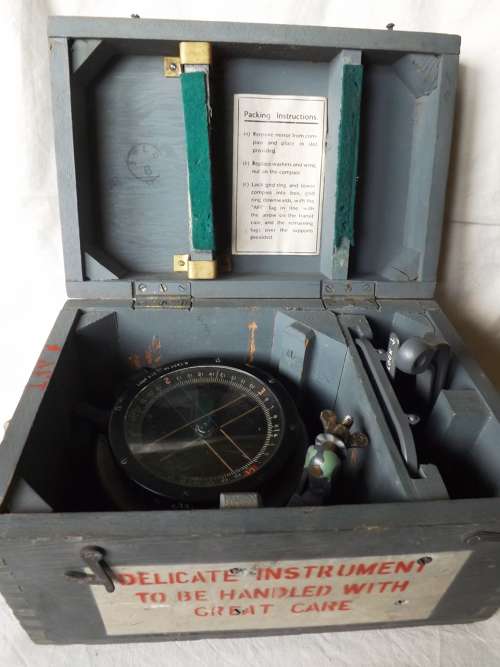 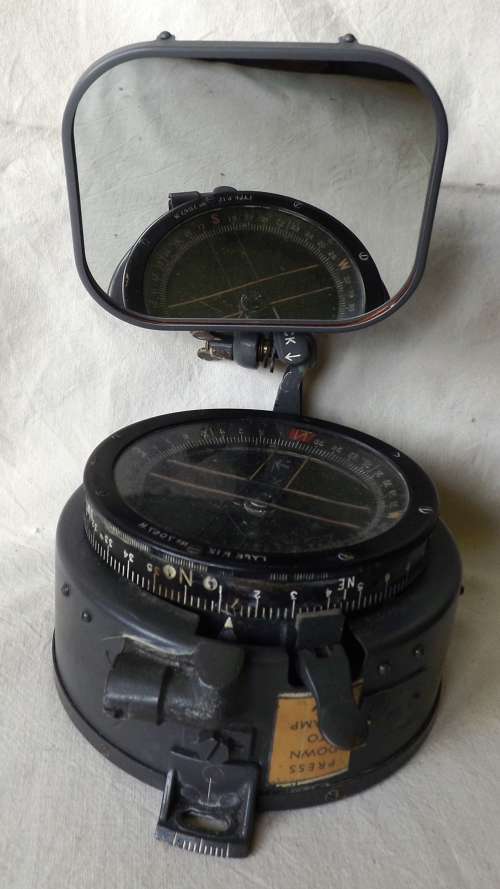 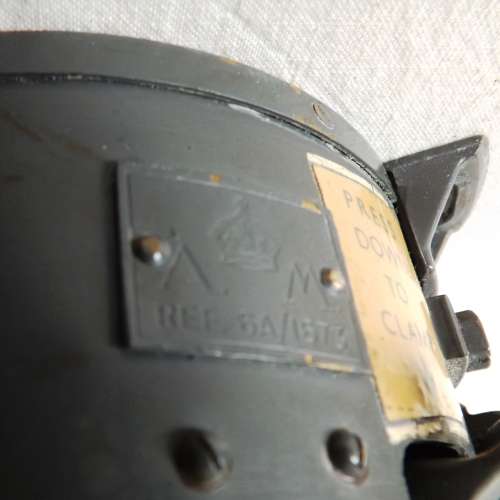 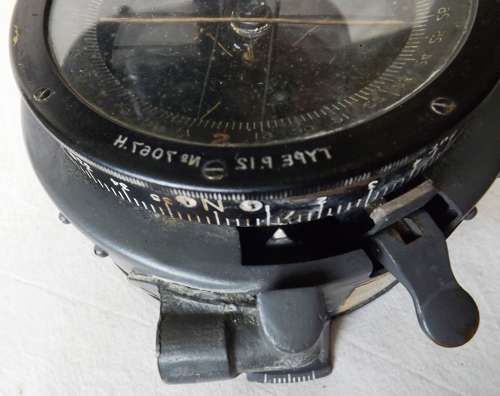 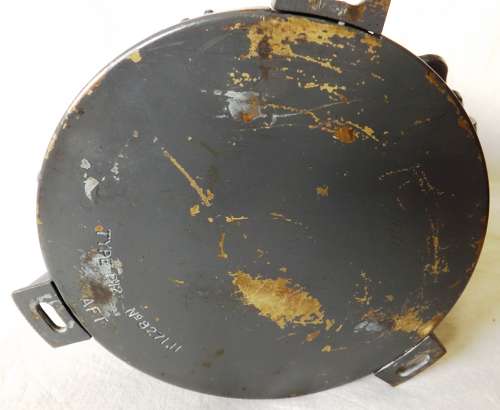 RAF aircraft Compass Type P12, stores reference 6B/1673, serial number 8271H. This inverted compass was fitted to aircraft which had insufficient space in the cockpit to allow the use of a floor mounted compass. It was installed in the roof and viewed through a mirror. Aircraft that were fitted with it include the Auster, Dakota and Shackleton. I believe that it was also used in Navy aircraft.

Please fill in the form below to request a delivery quote from RAF-SURPLUS. 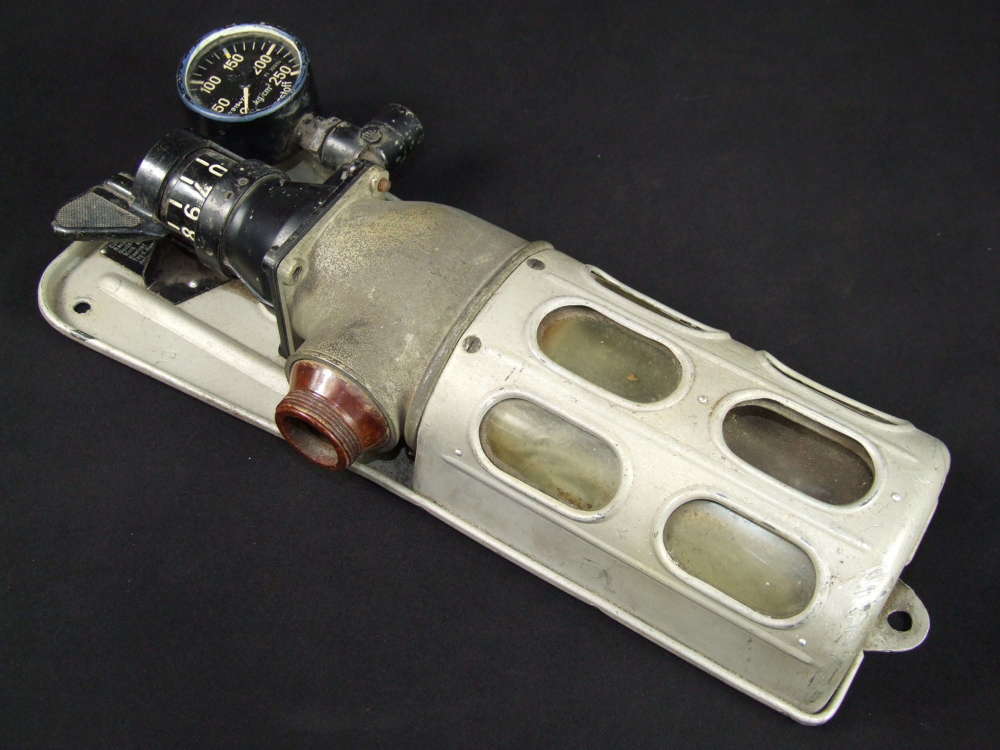 A DOUBLE PAIR OF THE RAF AIRCRAFT ELECTRIC CERAMIC SWITCHES 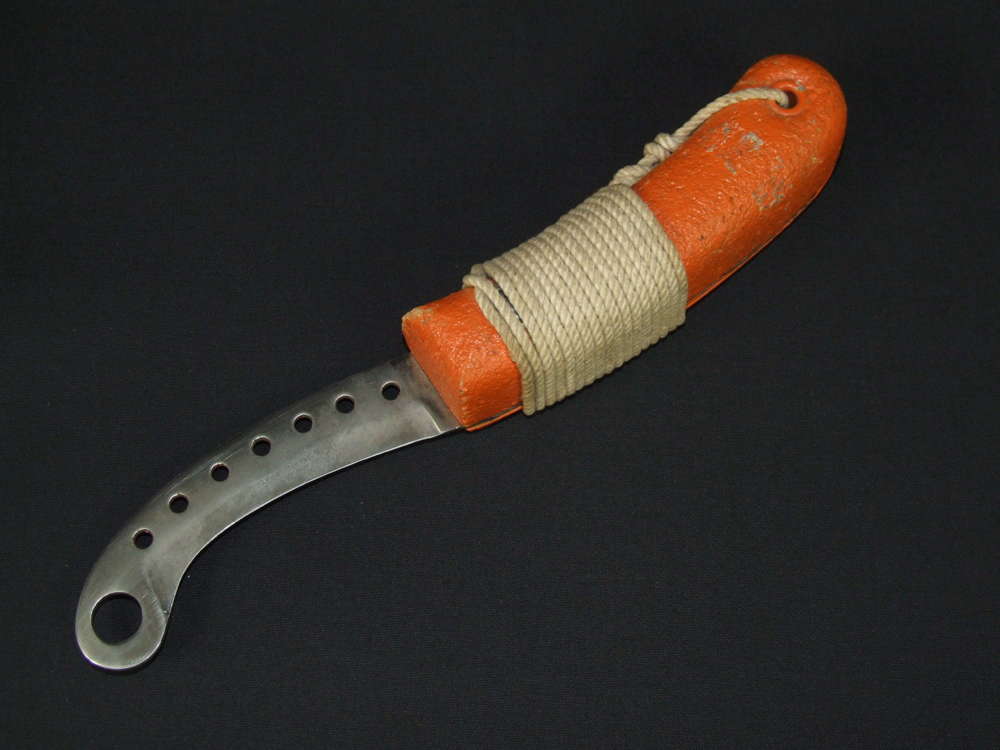 View all items from RAF-SURPLUS