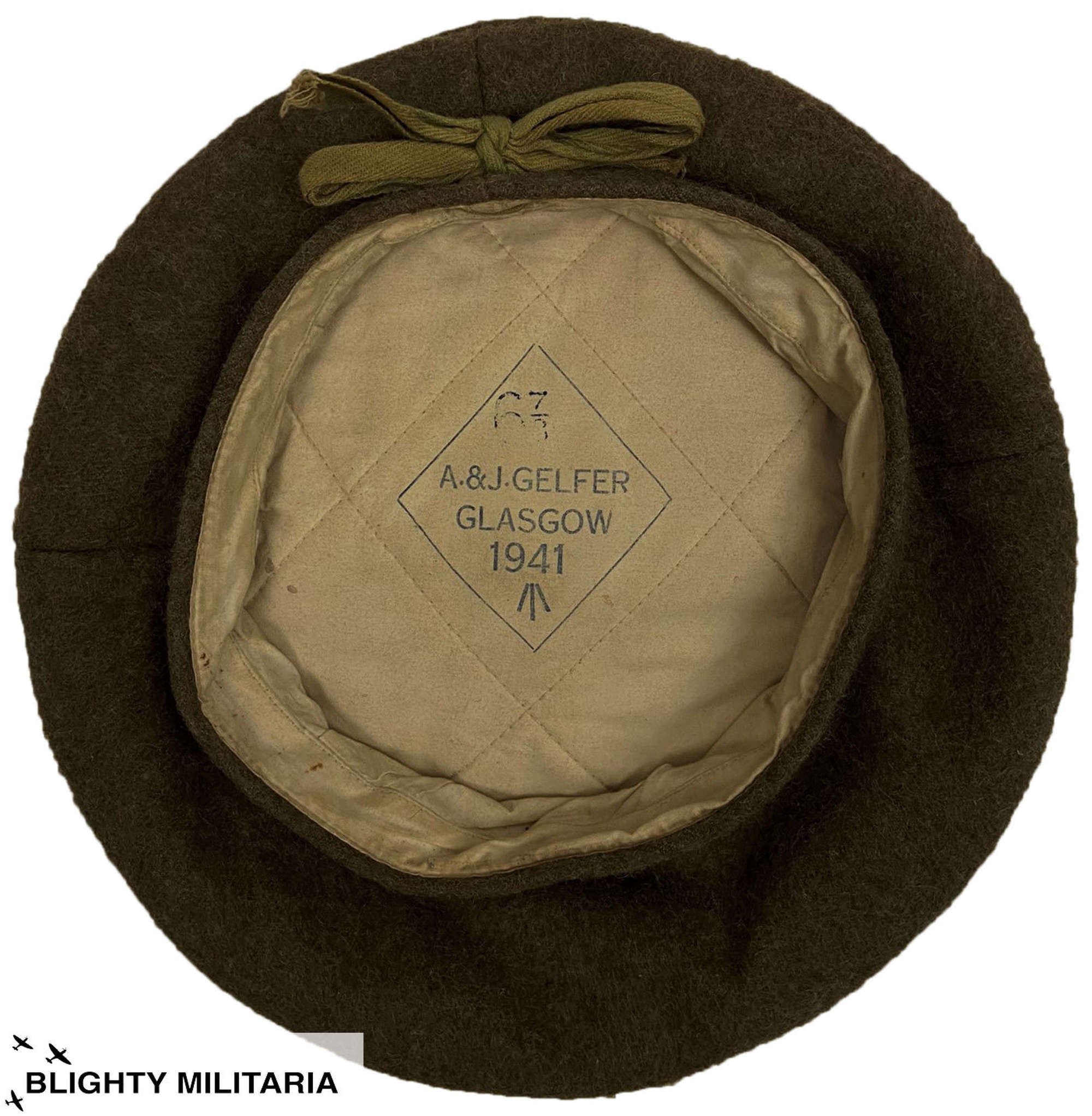 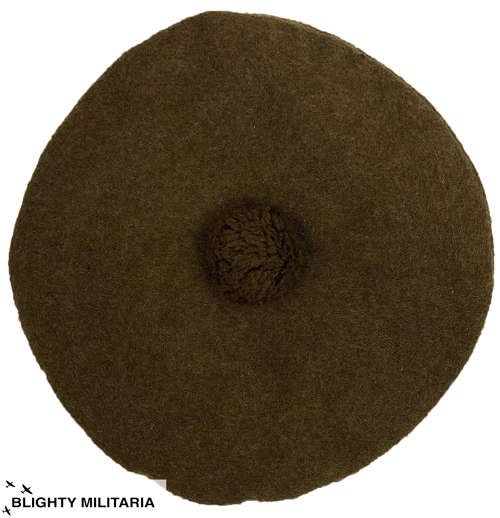 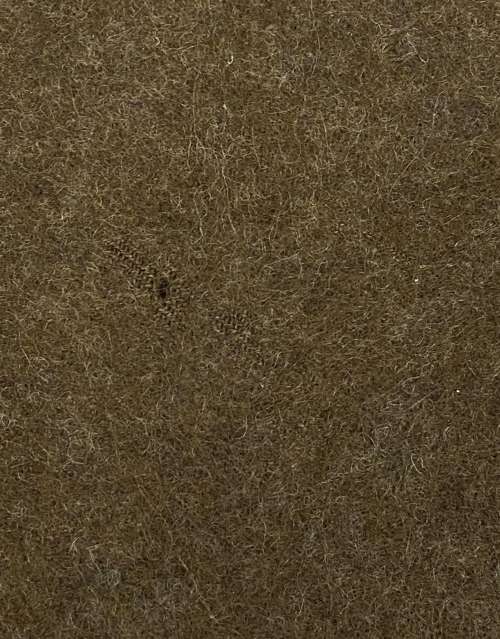 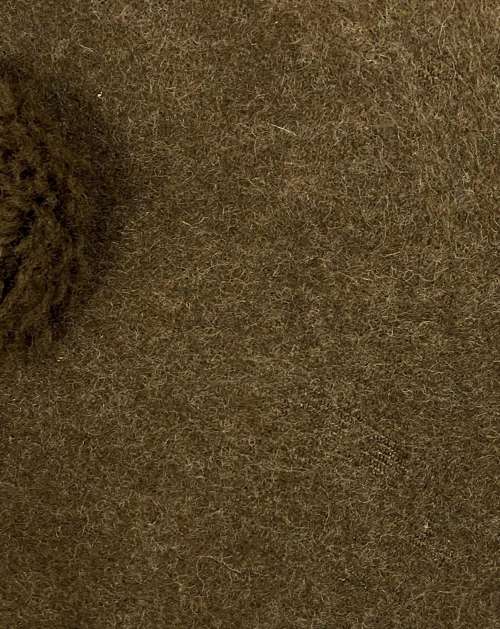 This pattern of cap was worn by a variety of Scottish regiments during the Second World War and in every theatre. It is made from a khaki coloured serge wool and features a tan coloured cotton lining. The cap features a drawstring to the rear which is fastened in a bow and a woolen ball, or 'Toorie' is fitted to the top of the crown.

Inside the cap the original markings are present and are still bright and legible. The maker's name of 'A. & J. Gelfer' of Glasgow is present - A prolific manufacturer of headwear for the British military throughout WW2. The 1941 date is also present as is the War Department broad arrow marking and the size of 6 7/8.

The cap is in excellent condition and appears to be unworn. It shows no signs of previous wear or use and displays extremely well. There are two small moth grazes as shown in the pictures but these are only noticeable under close scrutiny.

A fantastic early war example with nice clear markings and in very good condition. This would be very hard to better!

Other items in Glengarry

View all in Glengarry 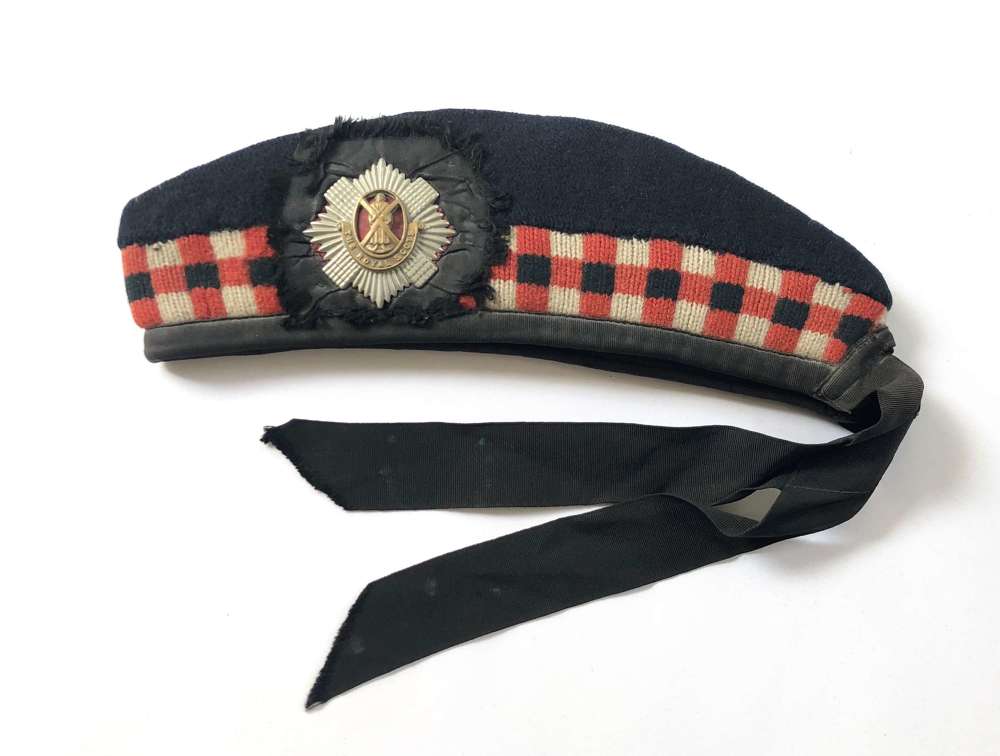 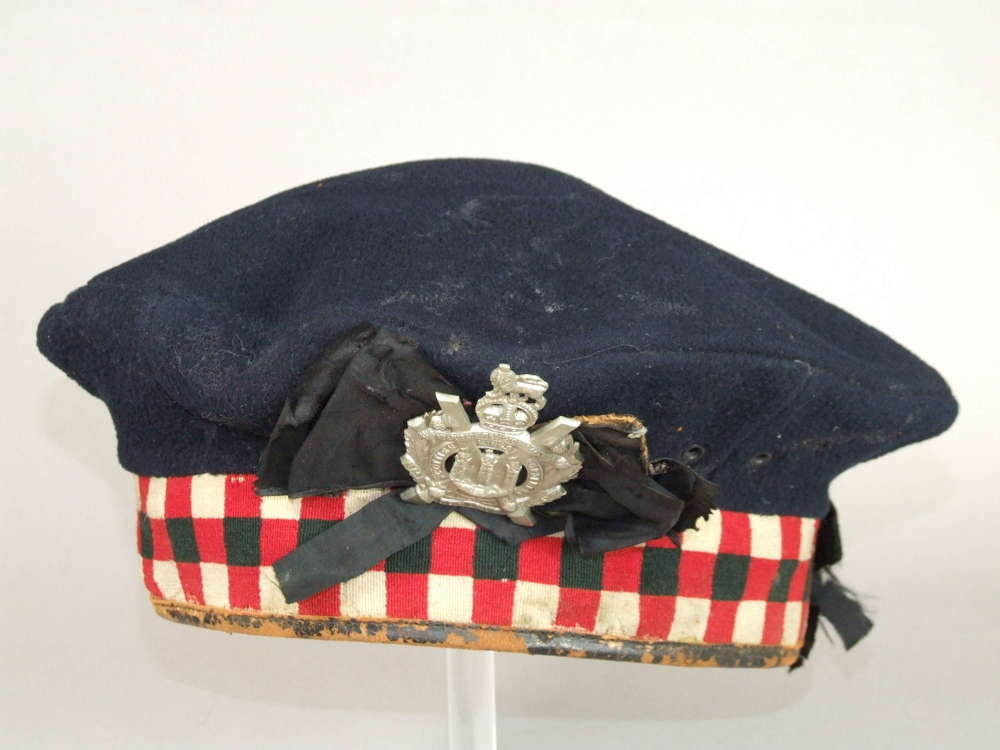 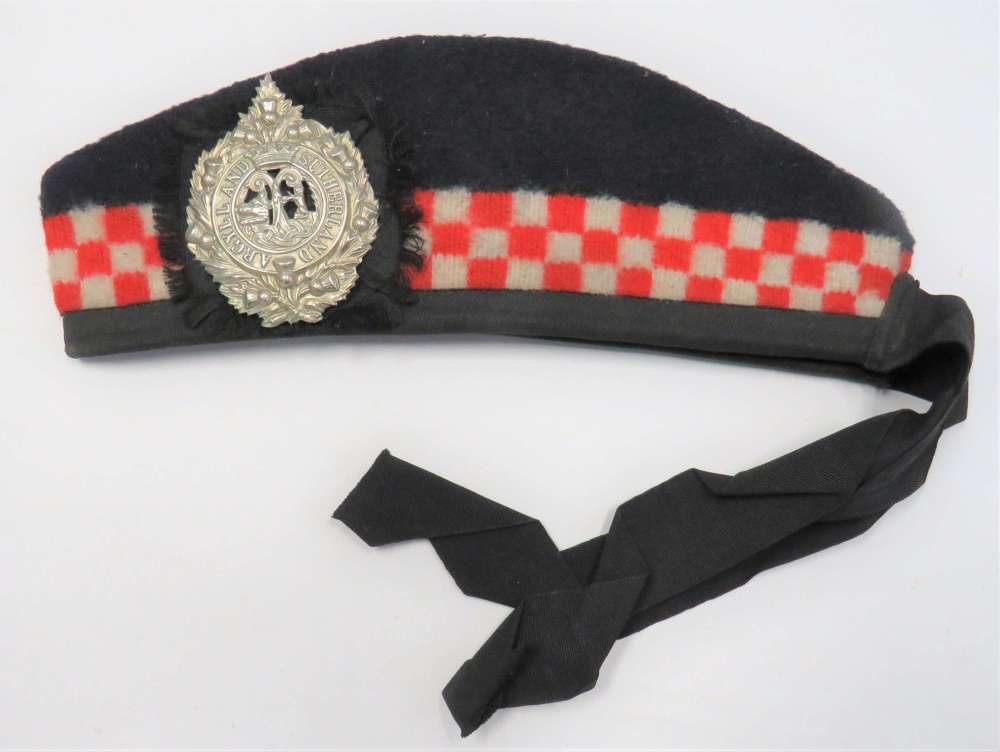 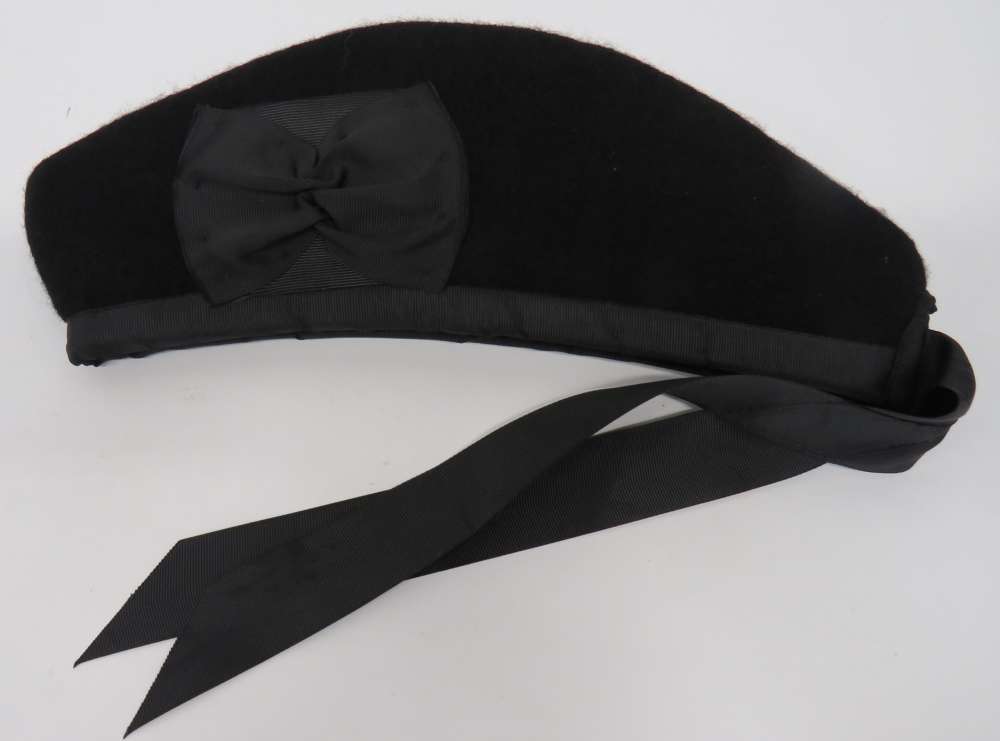