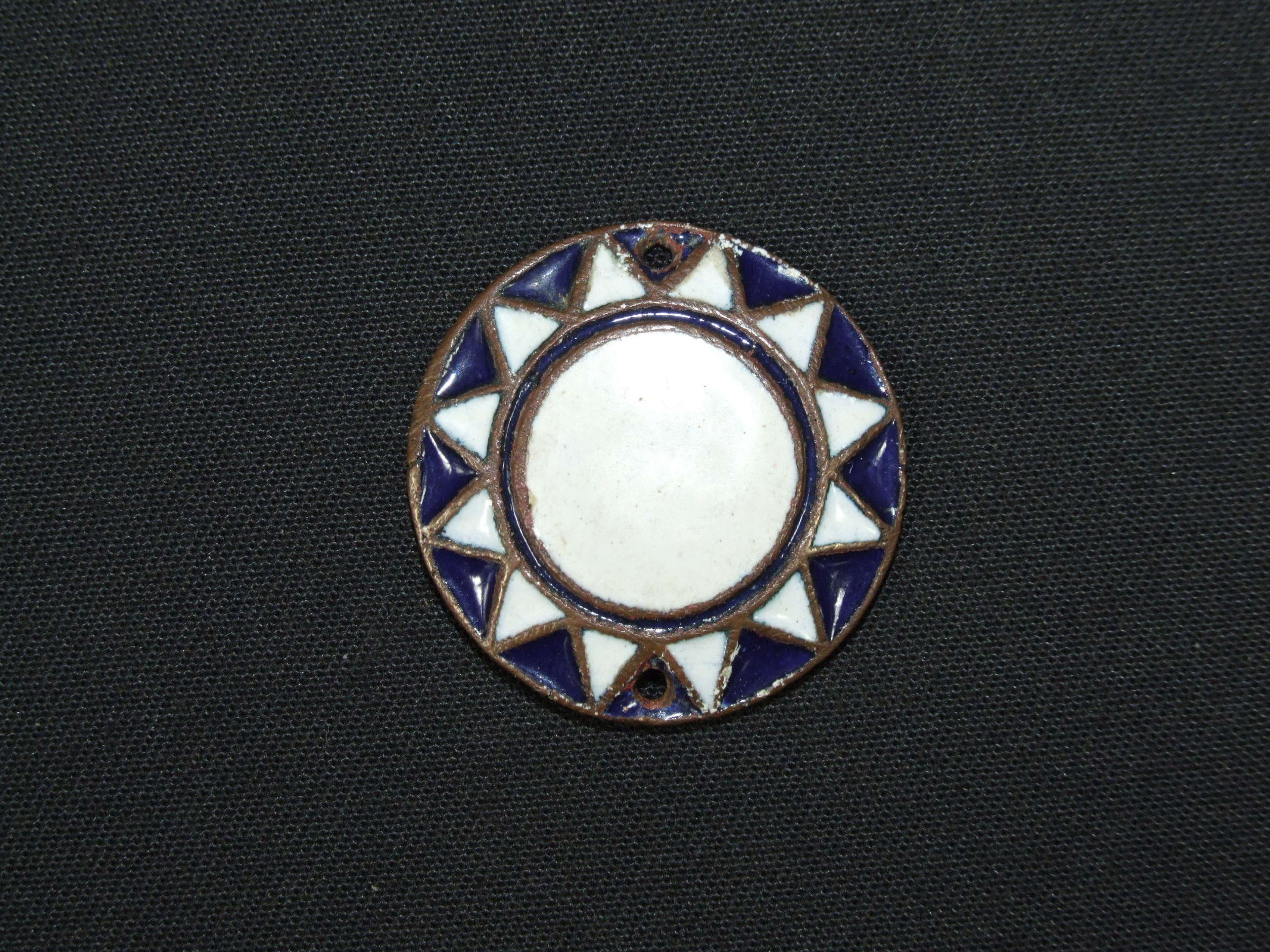 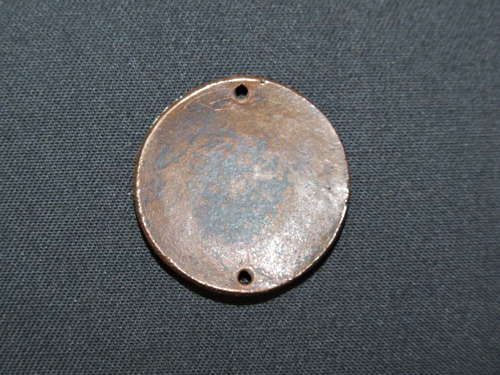 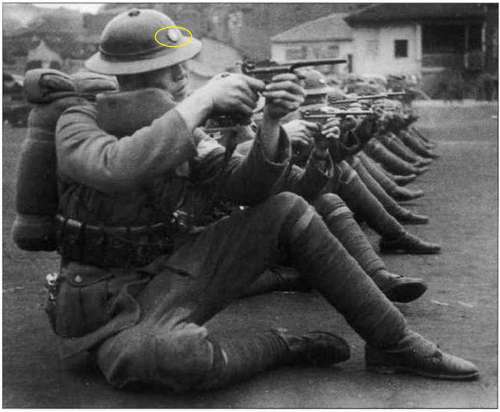 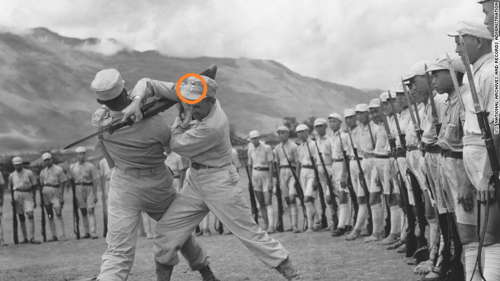 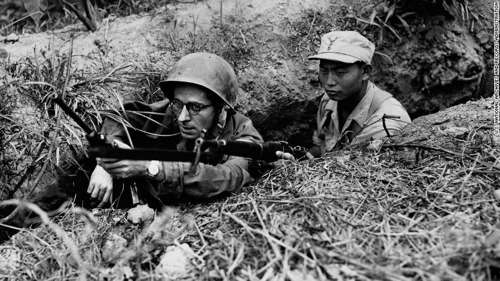 A Chinese Nationalist (Kuomintang) headdress badge in white and blue enamels on a bronze disc, 30mm in diameter. Fitting is by stitching through two holes at the outer edges. Overall condition is very good

China was the first country to enter what would become the Second World War, and it was the ally of the United States and the British empire from just after Pearl Harbour in 1941, to the Japanese surrender in 1945.

After Pearl Harbour, the war became genuinely global. The western Allies and China were now united in their war against Japan and China was treated as one of the allies. The third images shows a US Marine training Chinese troops and wearing the Nationalist headdress badge, the fourth a US and Chinese soldier fighting together.

China’s contribution to the war effort is largely forgotten and in fact they lost 2.2 million men during the war, a figure surpassed only by the losses of the Soviet Union and Germany. 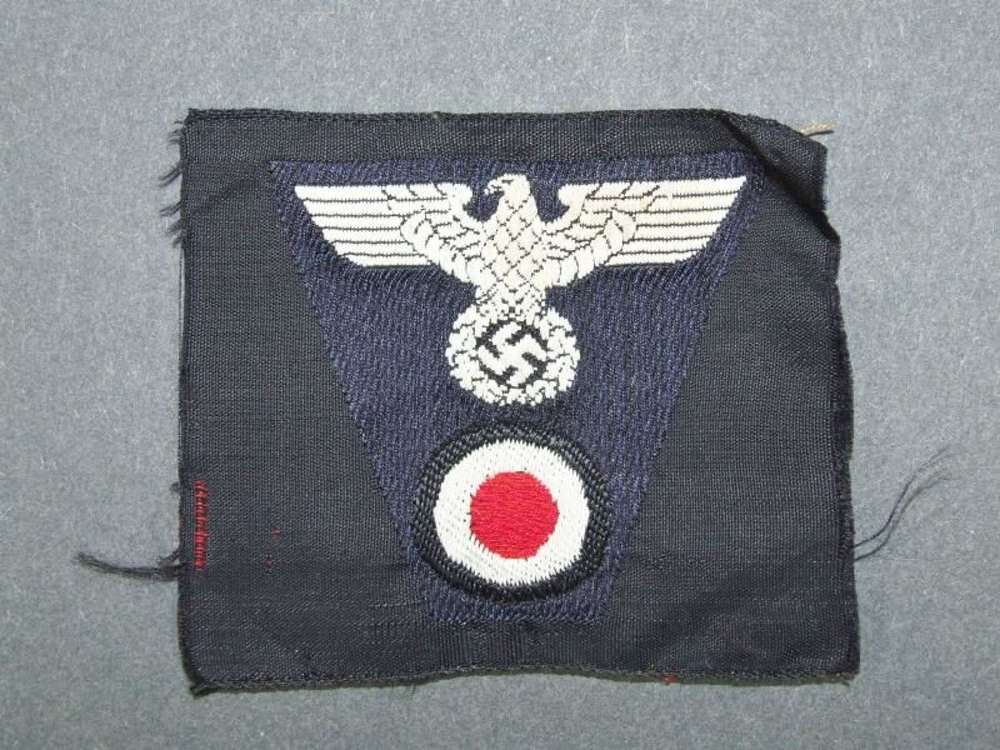 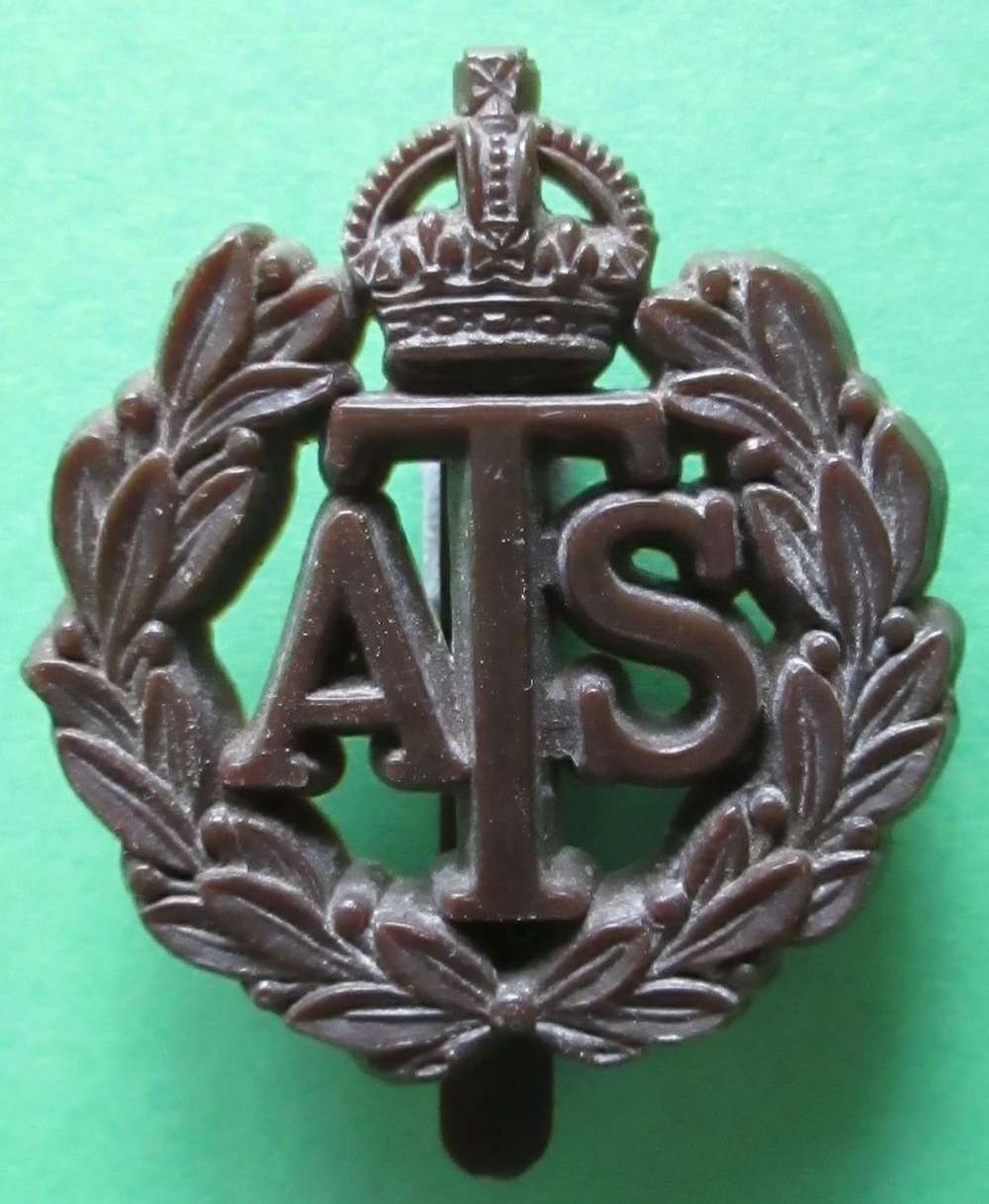 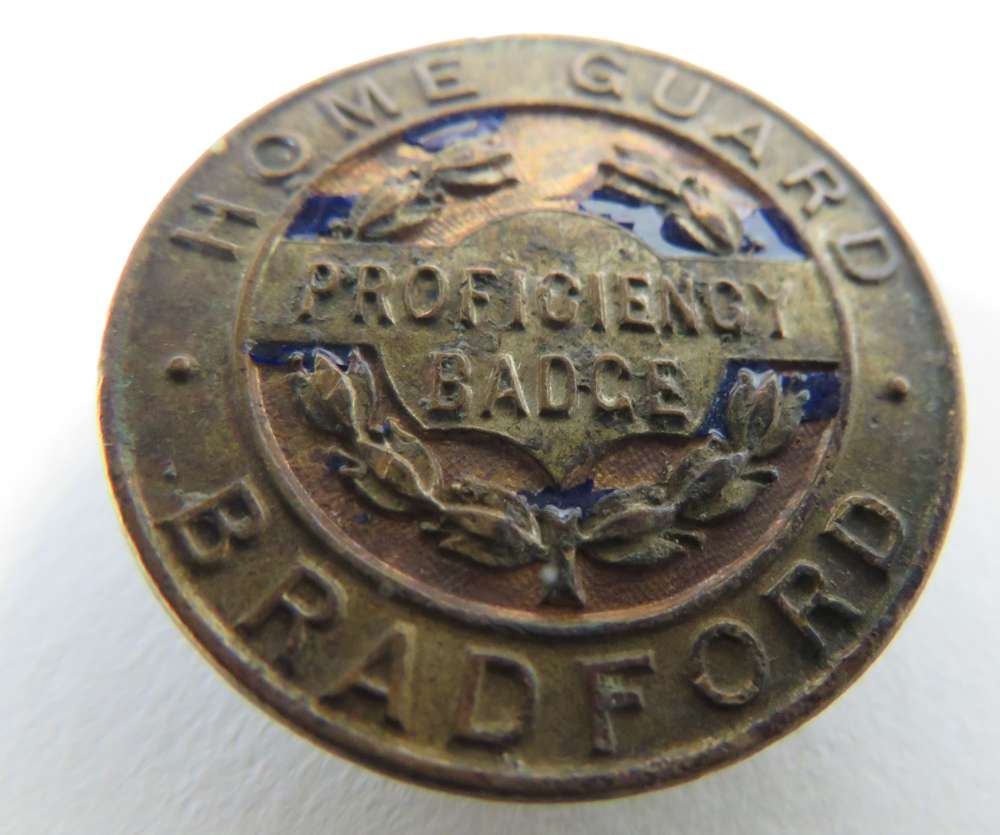