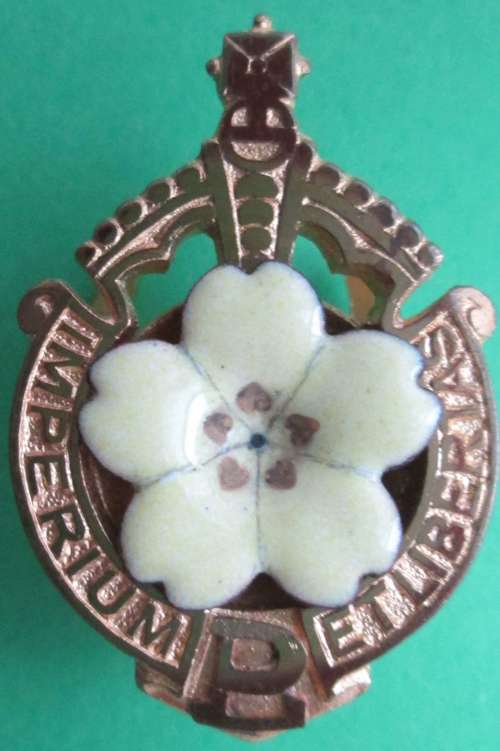 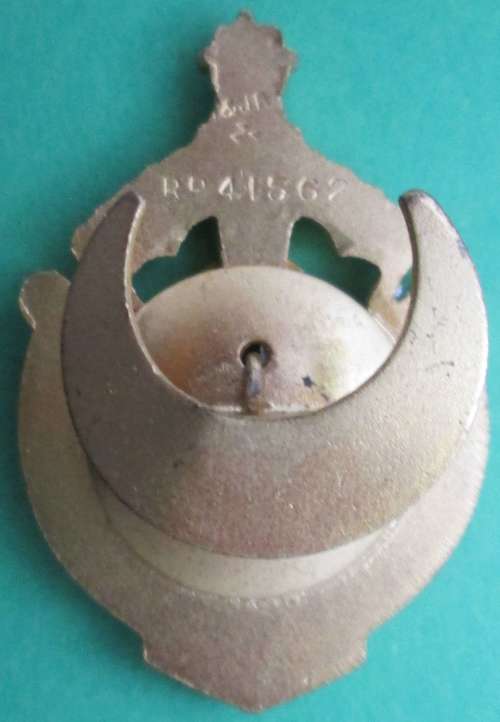 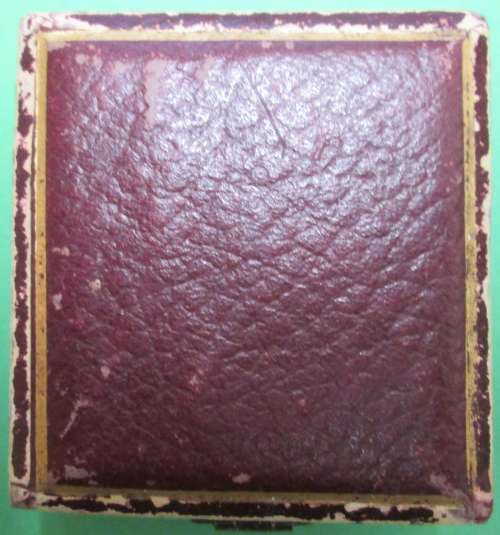 A GOOD CONDITION PRIMROSE LEAGUE LAPEL BADGE IN ITS ORIGINAL BOX WITH WORKING CATCH.  The primrose league was established in the victorian era to promote conservative values.  It had many members in the late 1800's but became less popular after wwI.  There were many social events organised by the league. A primrose "honours" system began and popular regalia produced such as bars, clasps and badges like the one for sale here. The box is in a worn condition protecting the well cared for badge

Please fill in the form below to request a delivery quote from Britton's Badges. 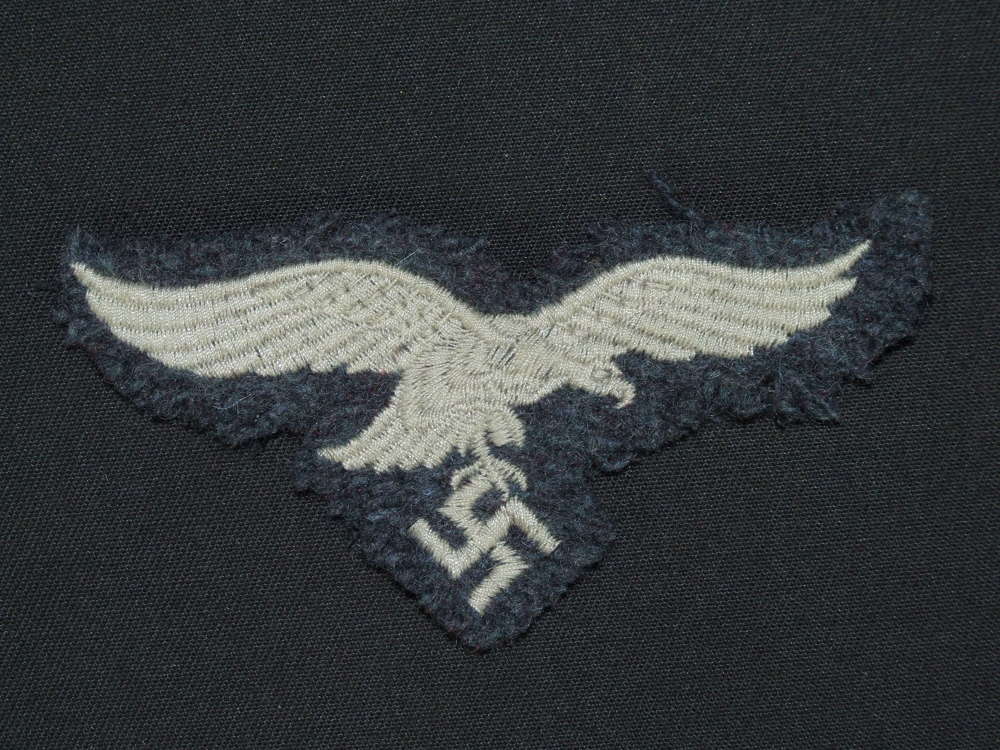 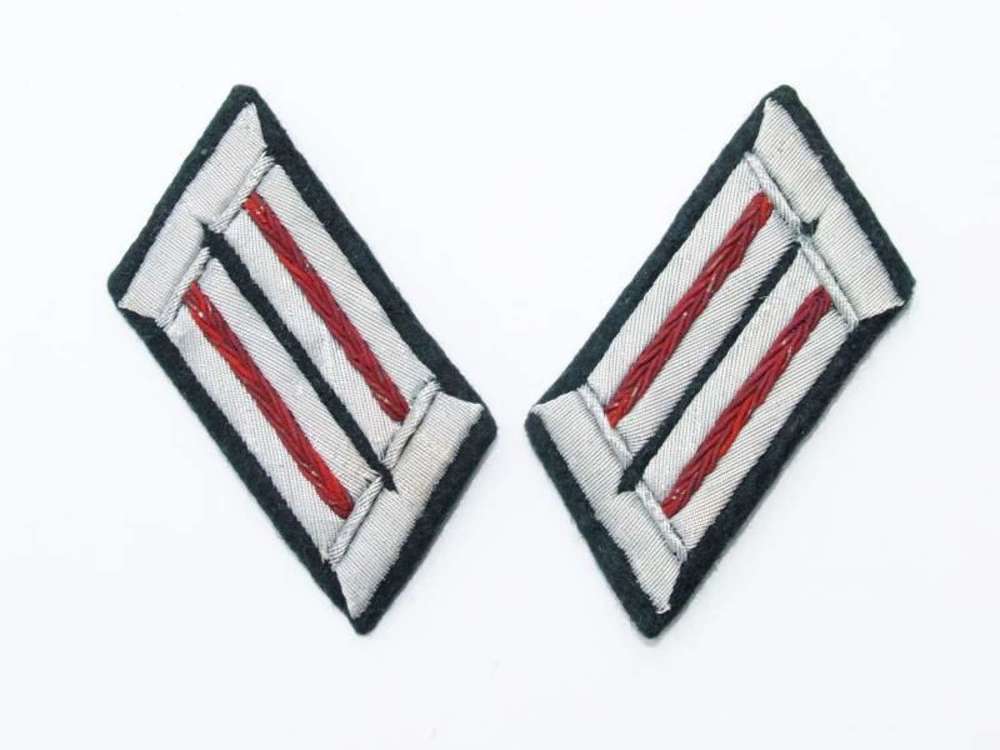 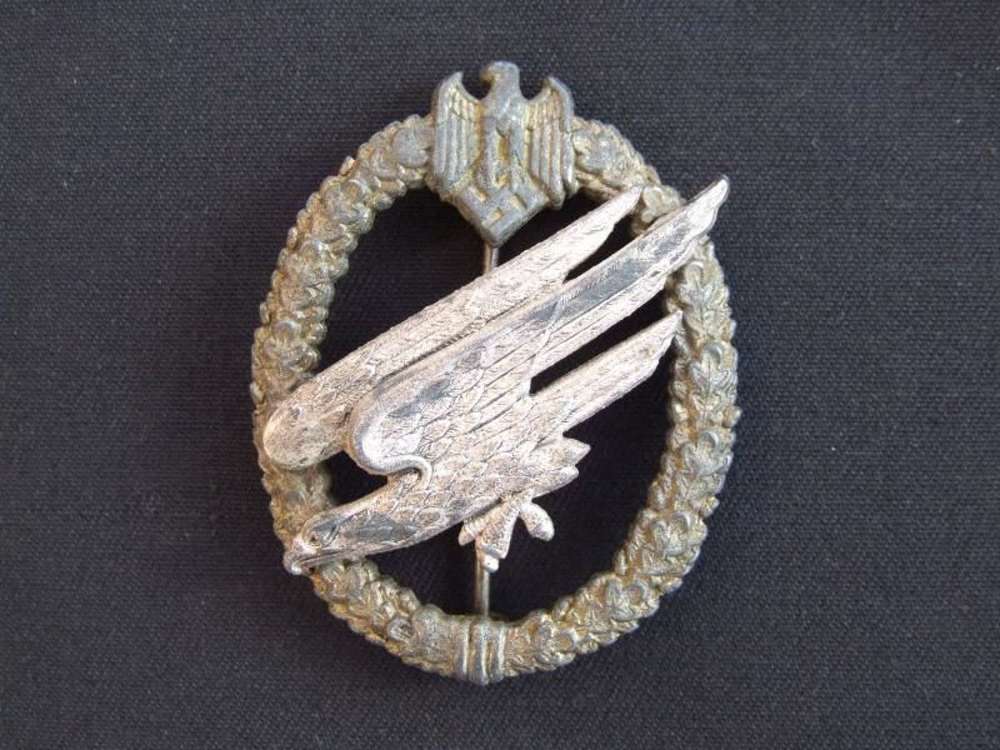 Wehrmacht (Army) Parachutist Badge by FLL Type B. The Brandenburgs

View all items from Britton's Badges

A PAIR OF SLIP ON SHOULDER TITLES FOR THE ROYAL ENGINEERS

A PAIR OF SGTS STRIPES